This very gorgeous creature was born in Fort Saskatchewan, Alberta, Canada on august 2nd 1979. I could bore you with details of her being discovered my a modeling agency in the streets and how she wanted to pay for university only, but the fact remains. She ended up being an actress in a prime time series, Lost, and her body, persona, charisma and damn good looks has helped bridge the gap between women's prime time and men's prime time. Everyone wants to see the sexy starlet's next move in this hard hitting drama! Well men just love looking at her.. SHHH! Don't tell the ladies though! 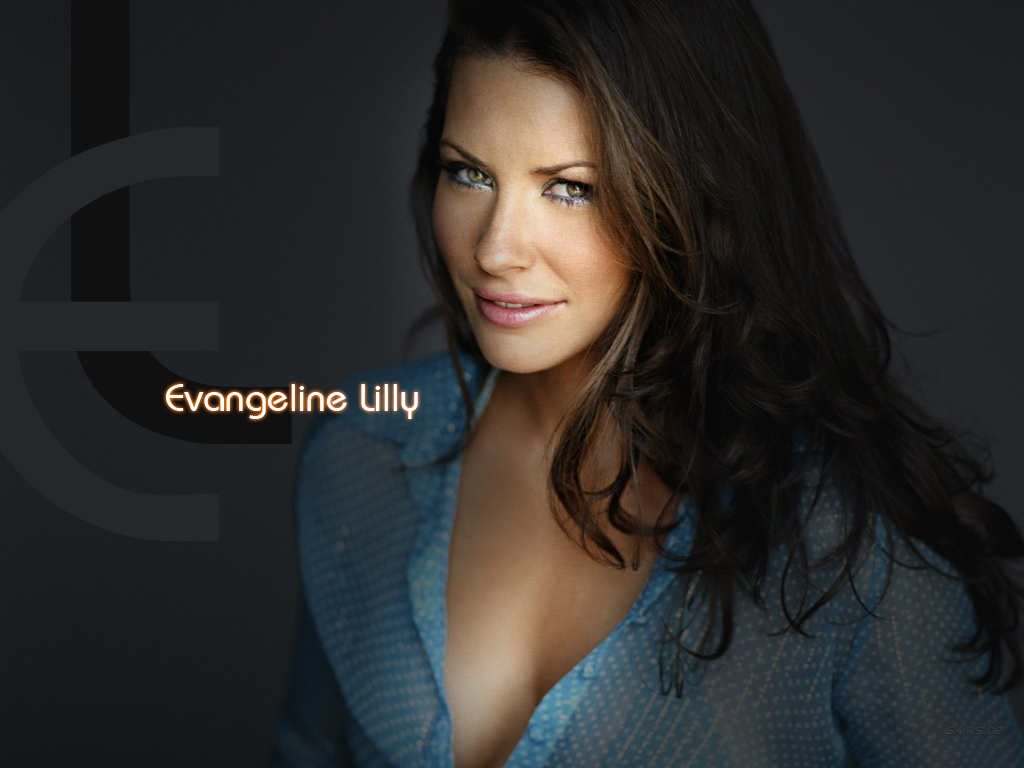 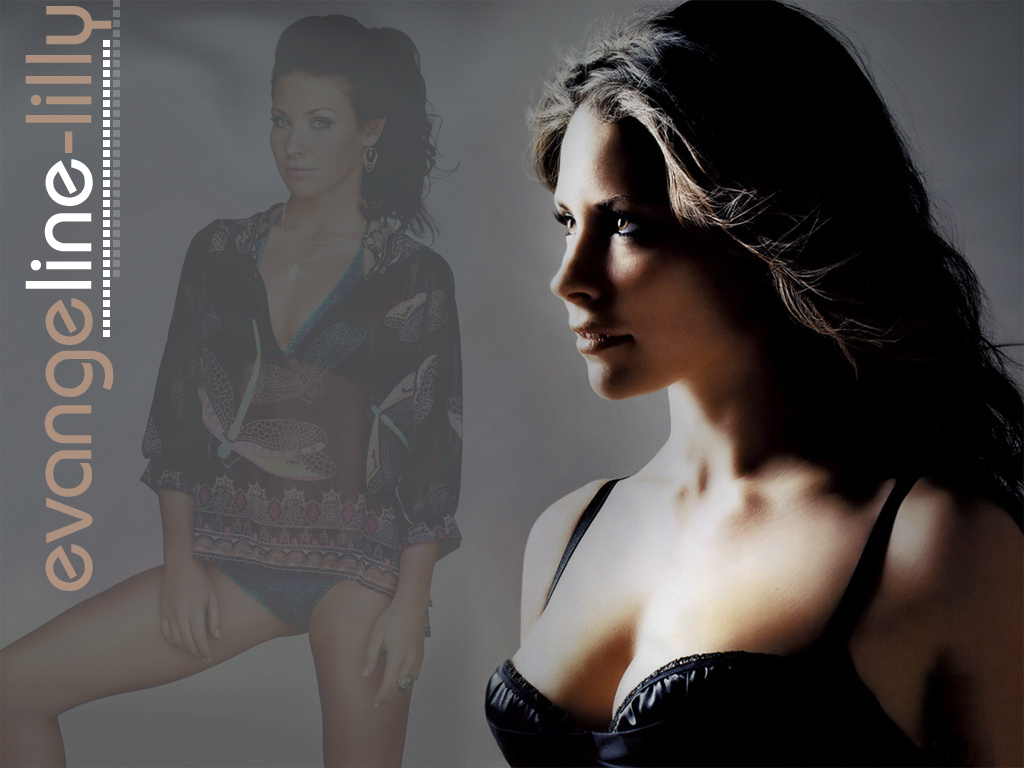 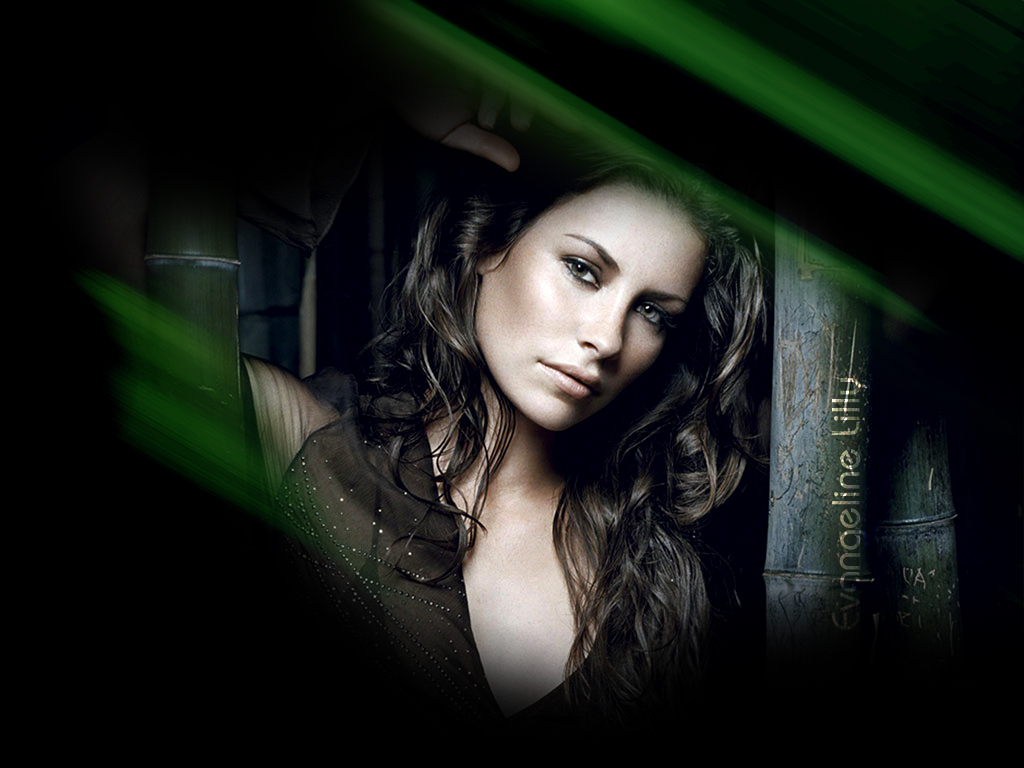 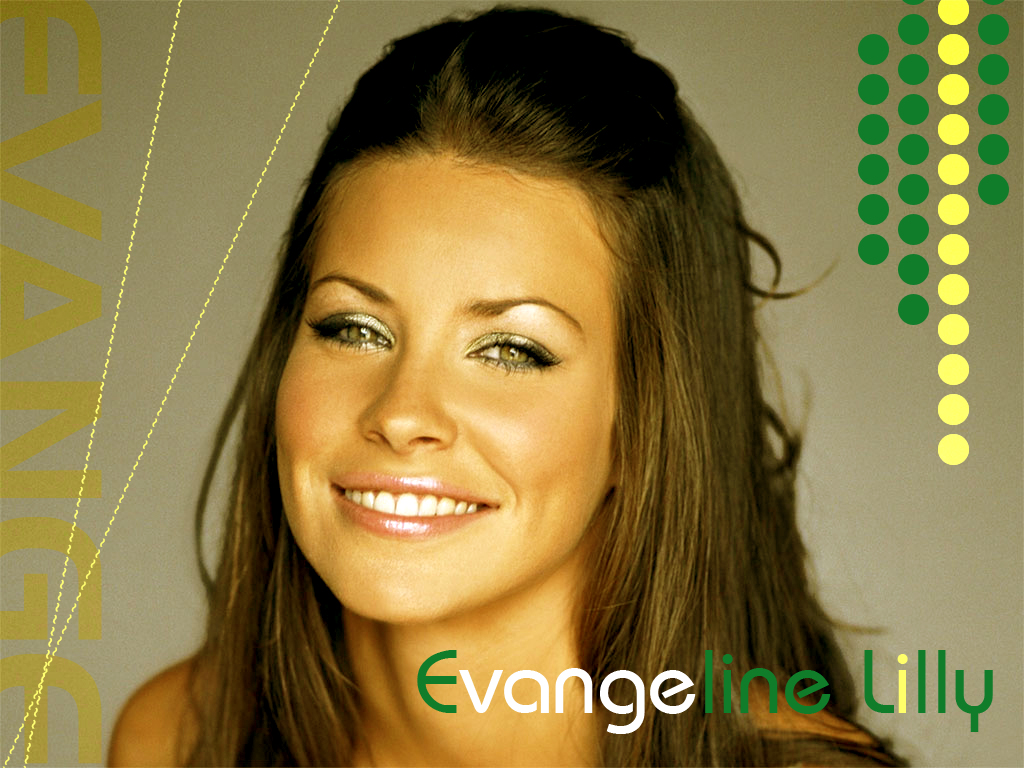 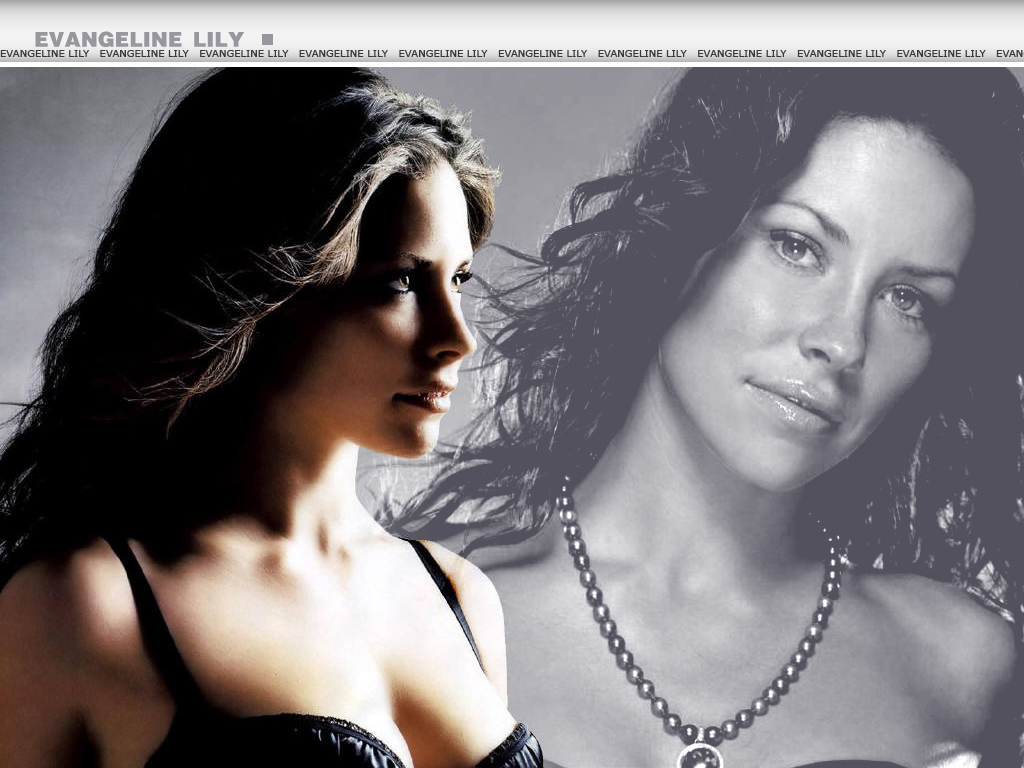 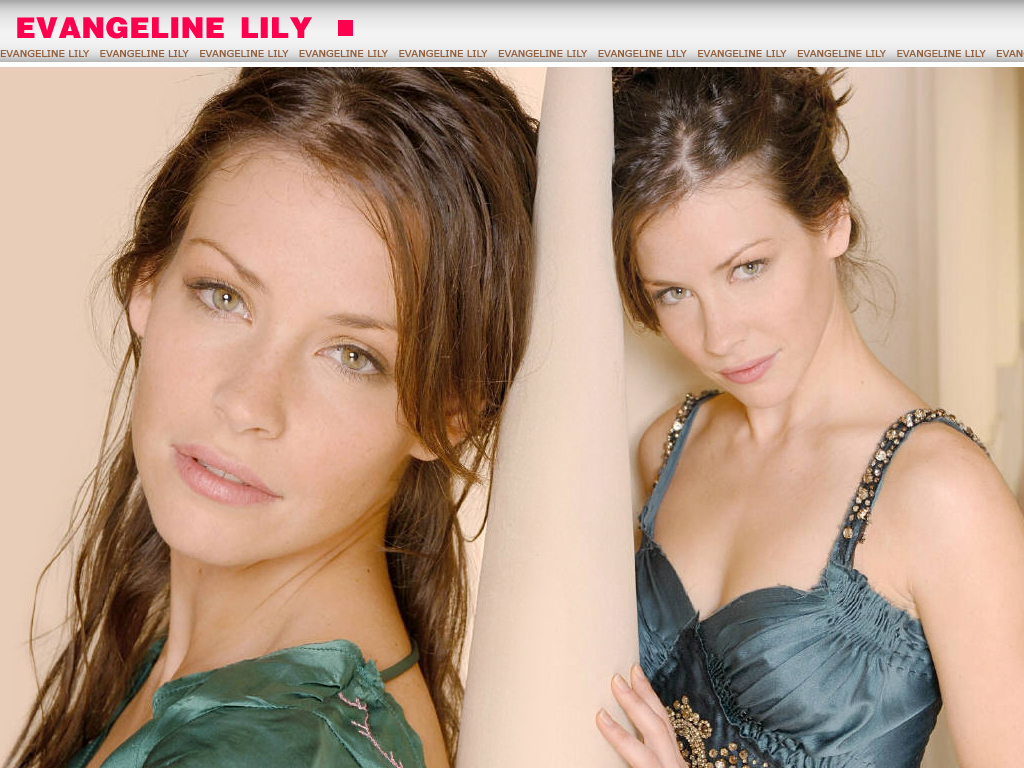 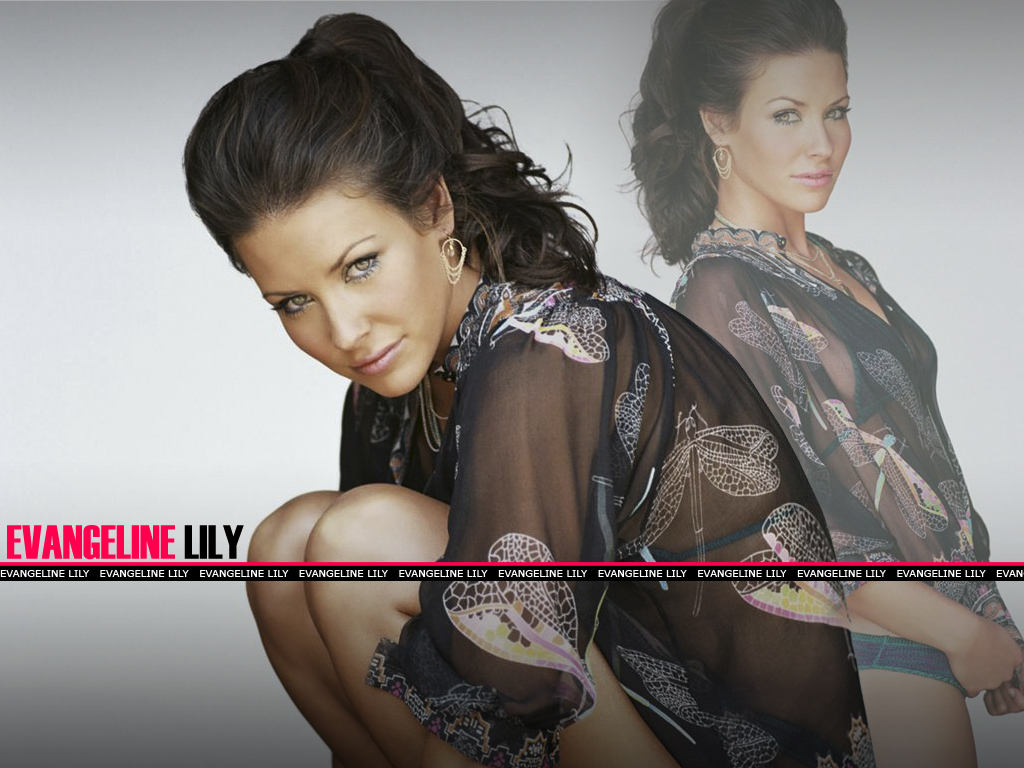 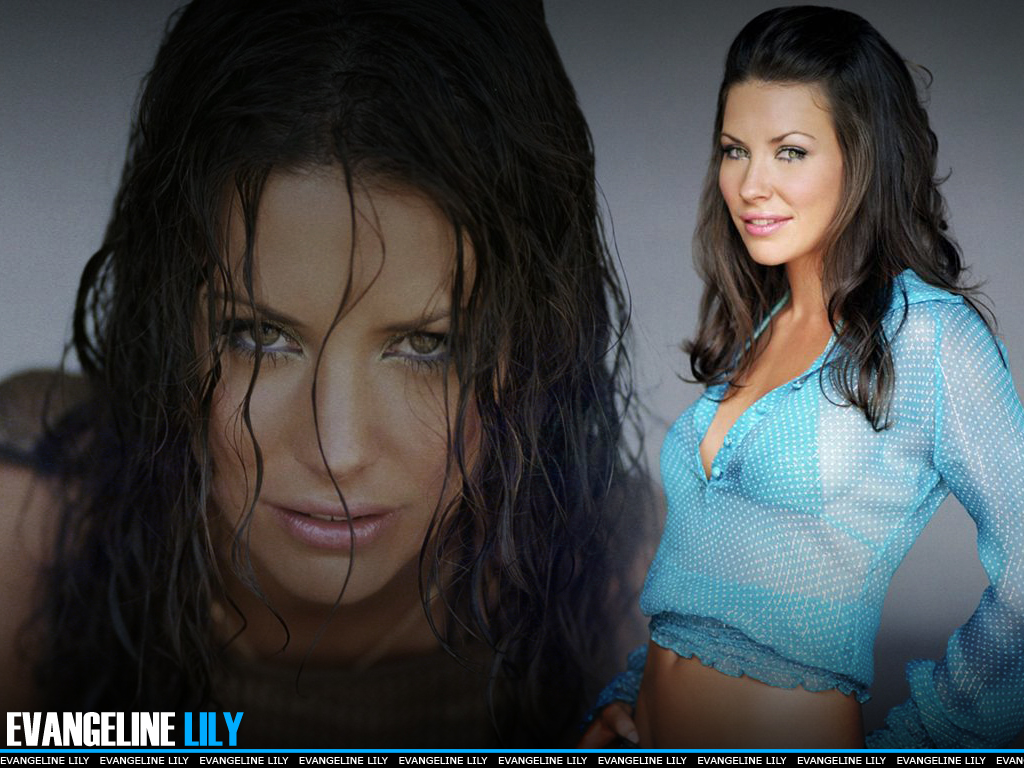 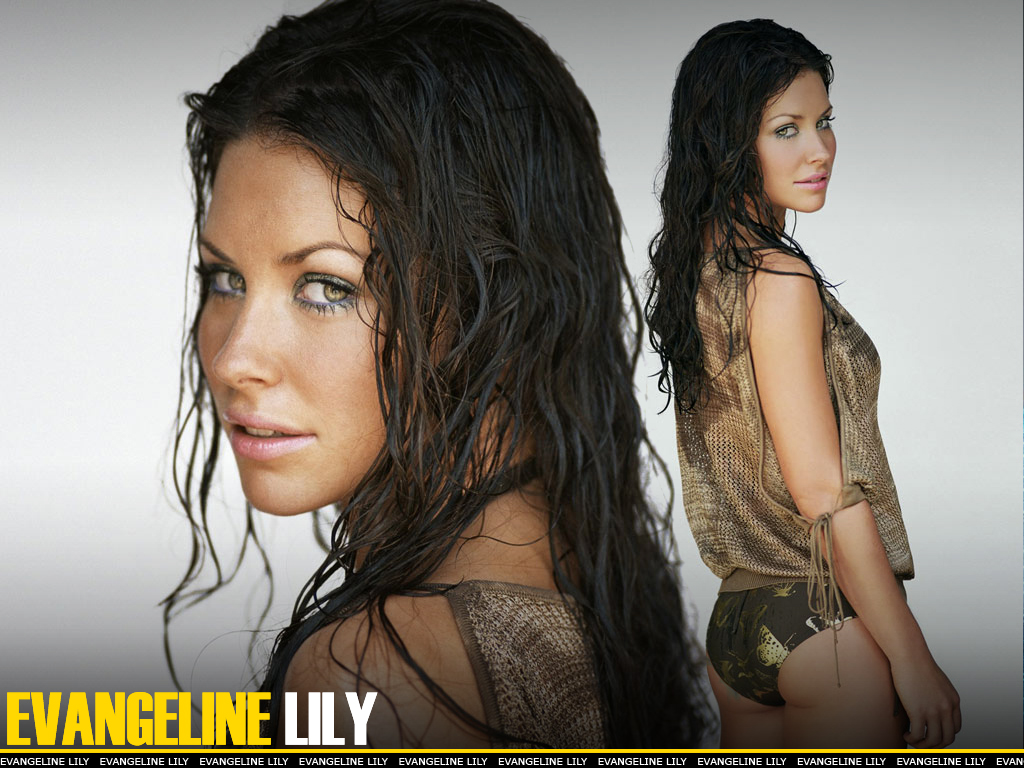 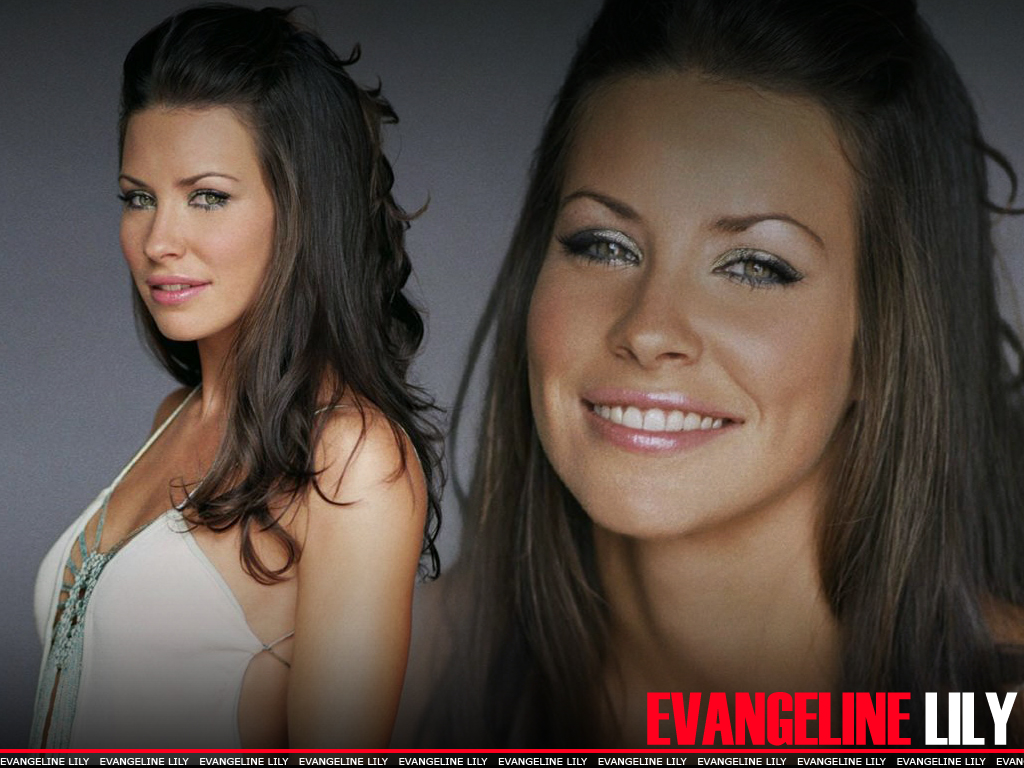 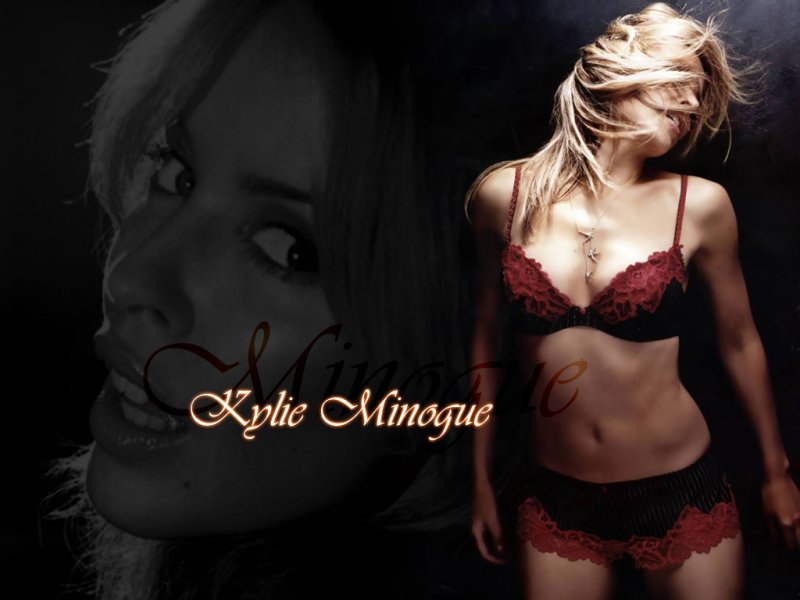 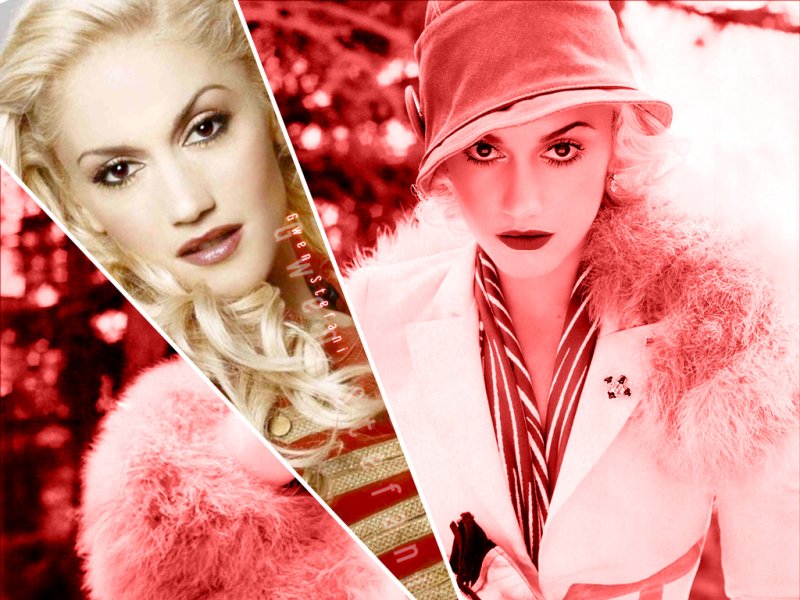 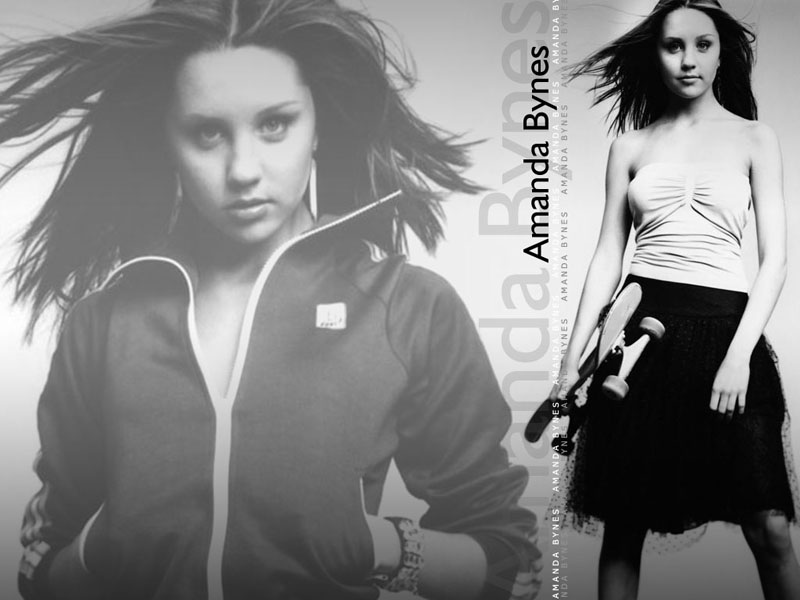 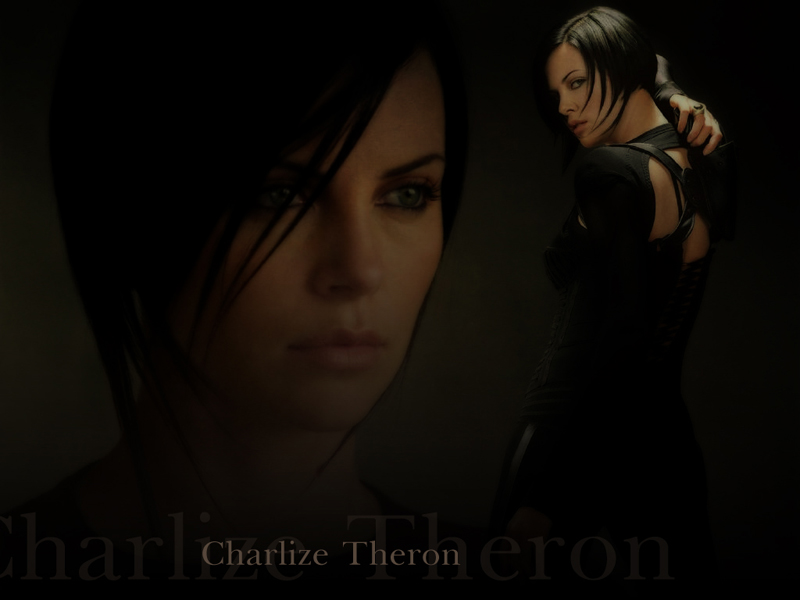