Charlotte Church, born Feb21st, 1986 in Wales began singing at 3 and a half years old publicly where she was later discovered by the public as a whole when singing on "The Morning" and on "The Big, Big Talent Show" Many more appearances ensued and before long she was an instant Wales star. A real talk of the town! She then later on in her singing career was singned by Sony Music and released three best sellers under that label containing popular classics. Beyond her career, we also think Charlotte Church is quite a hottie so here she is! 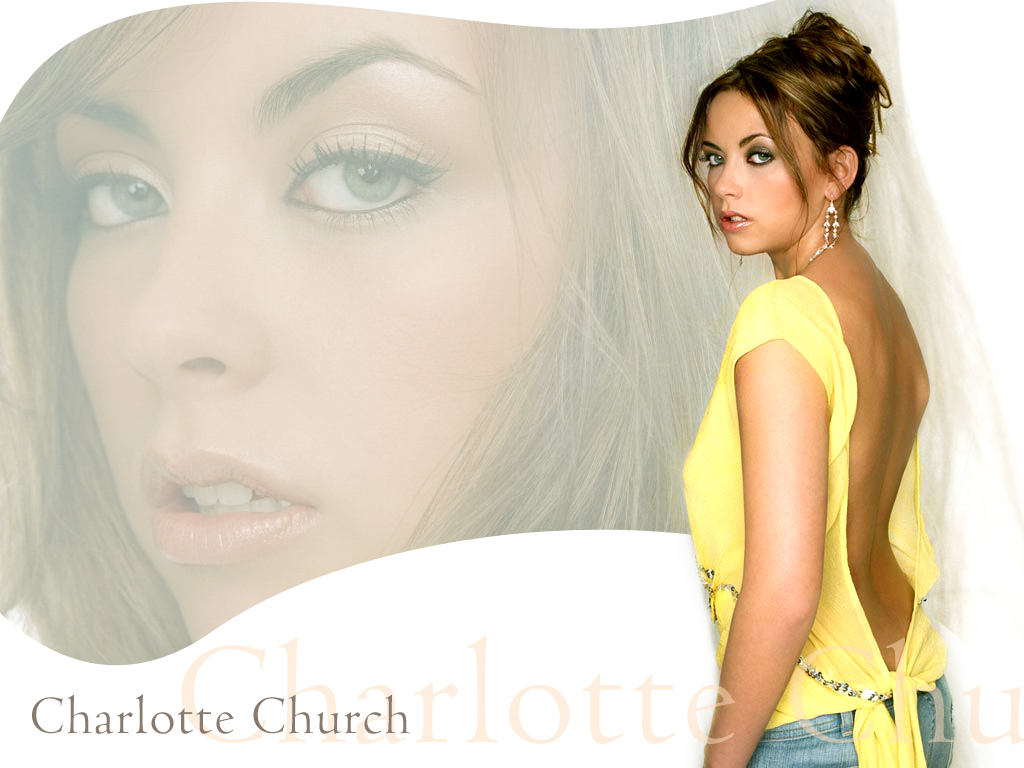 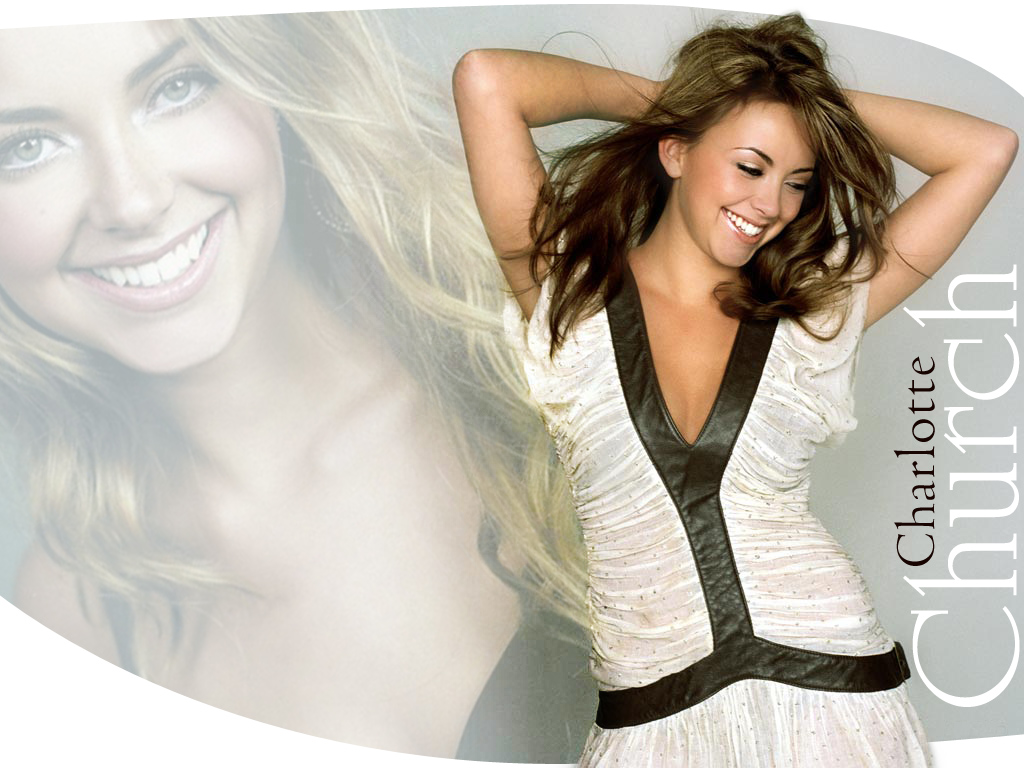 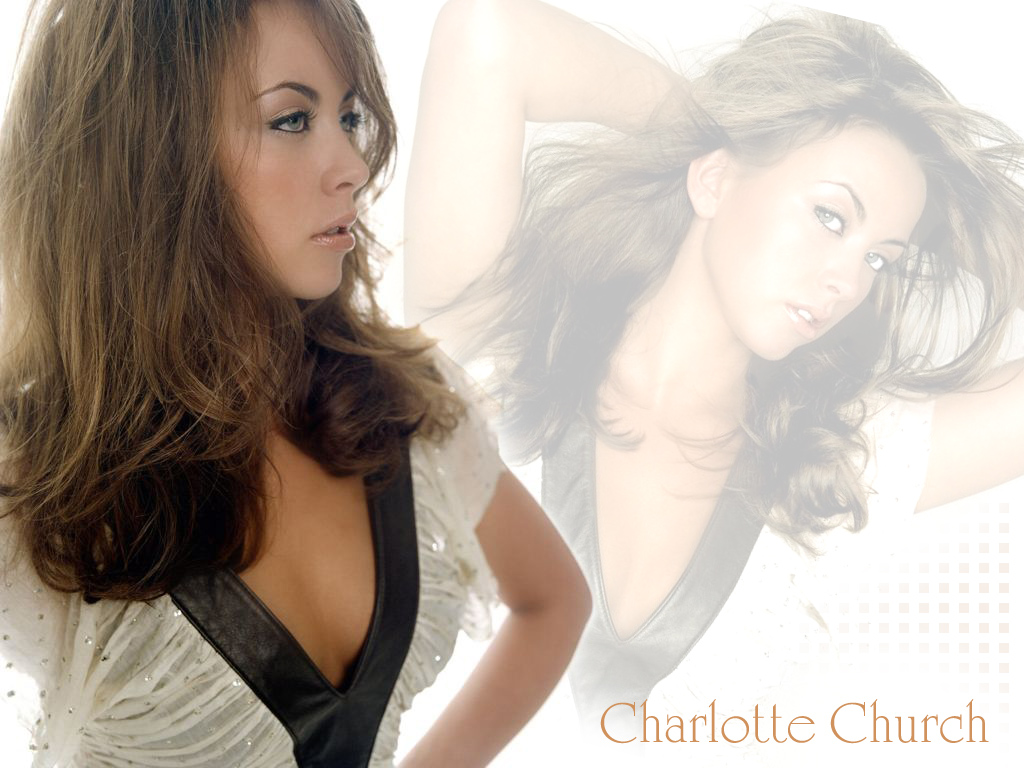 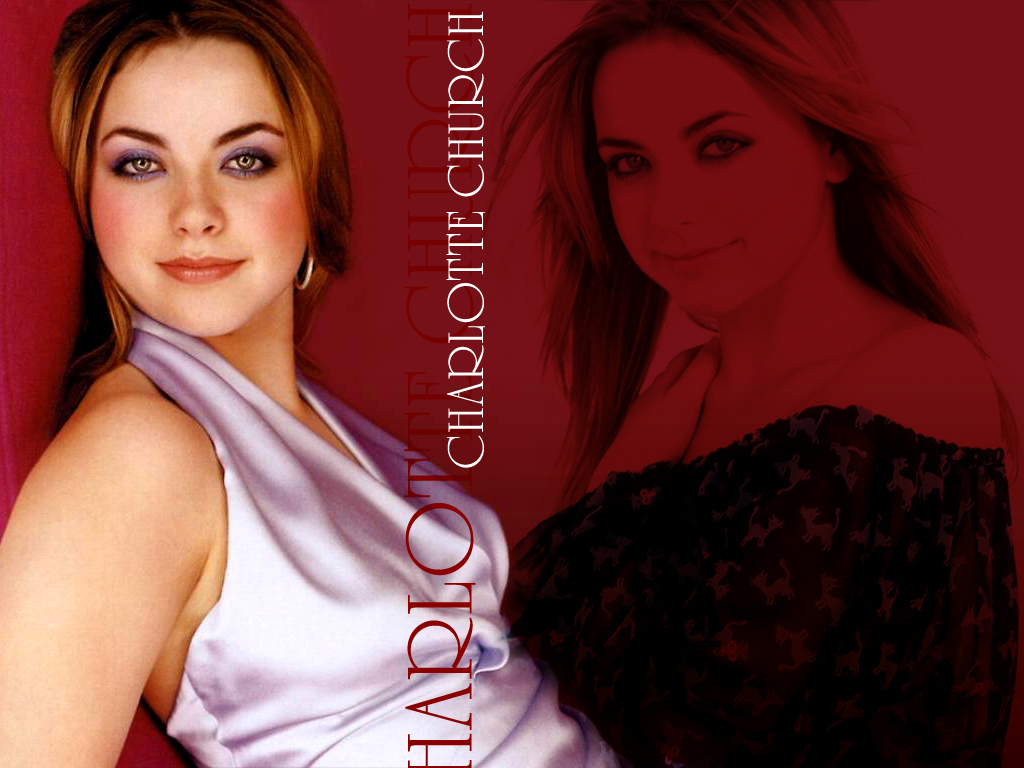 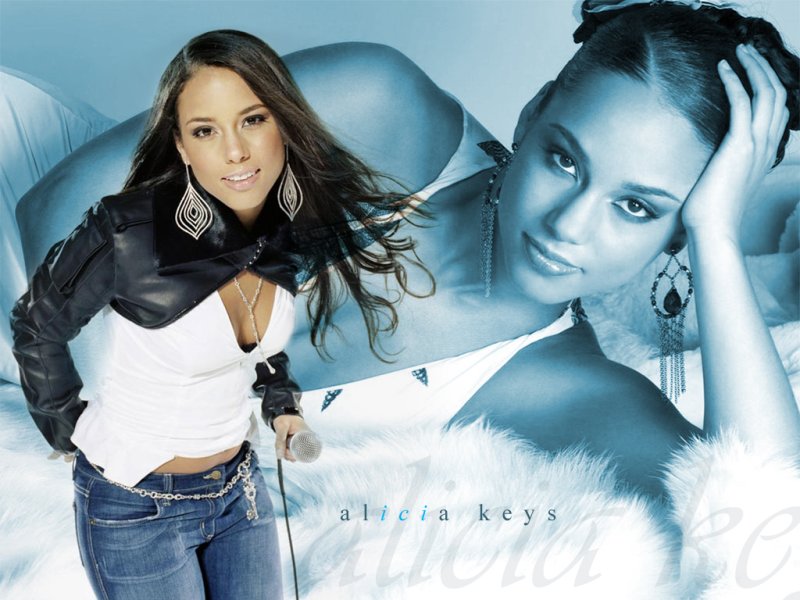 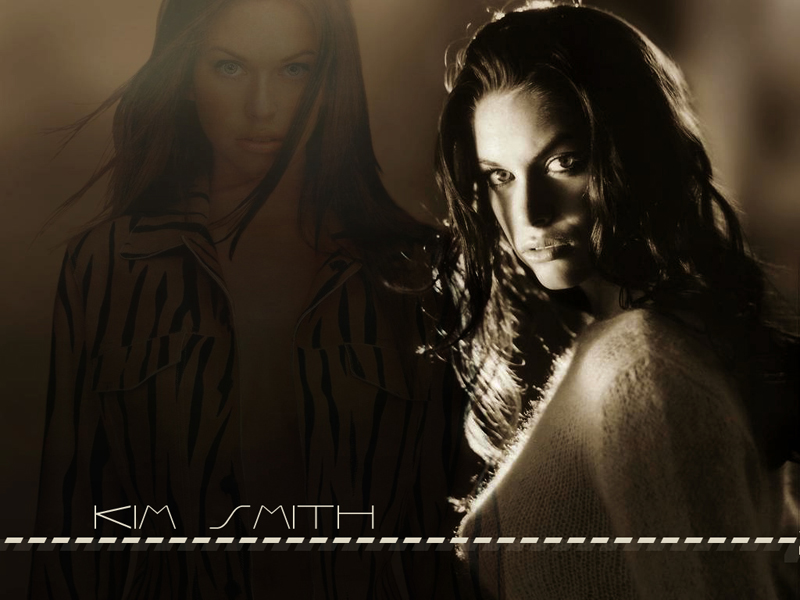 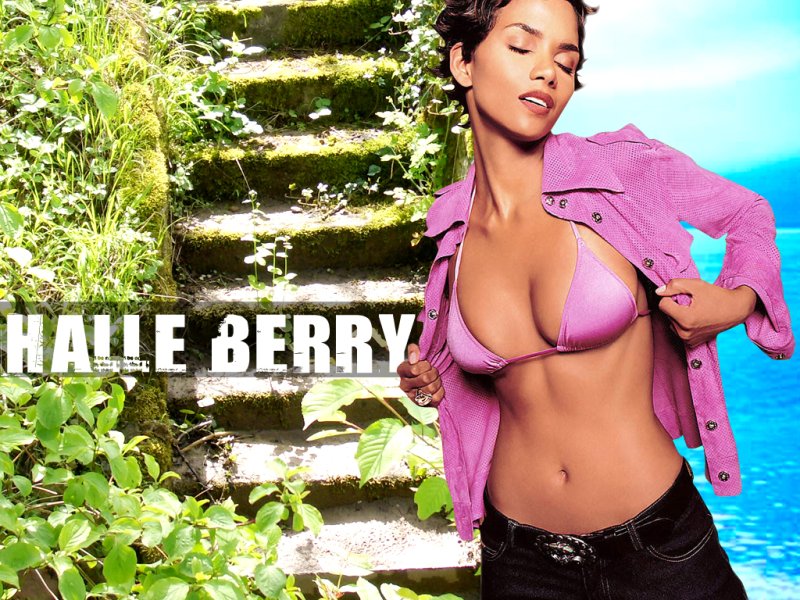