The beautiful Ashley Scott was born on July 13th, 1977 in deep south Louisiana, her family later moved and she was raised in Charleston, South Carolina. Her southern roots have played a big part of her life as she's quite the country girl. In her free time she loves riding horses, cooking fresh caught fish, and spending time with her friends and husband. She also has 2 exotic pet frogs. Ashley started as a model when she was just 15. Magazines loved her and she was soon working the catwalk in fashion capitals Miami, Paris, and London. Acting had always been an aspiration and she got her first chance by auditioning for Simone with Al Pacino. In 2001 she finally landed a regular role on Dark Angel with ubber hottie Jessica Alba. Her new friendship led to another role with Alba in the Hollywood production Into the Blue. Ashley is now a star on CBS nuclear attack drama, Jericho.of her father. After practicing daily for many year she entered her first competition as a teenager. She has a 111MPH serve that annihilated most competition. She has never won any WTA singles but she did take the trophy home for two Australian Open Doubles along with her her teammate Martina Hingis. Anna Kournikova has won our hearts the entire world over and deserves her spot here at Foxy wallpaper. Unfortunately she has retired from tennis in 2004 due to chronic lower back pain. Anna, to you, we bid you congrats on a job well done and pray to see you play professionally again in the future. 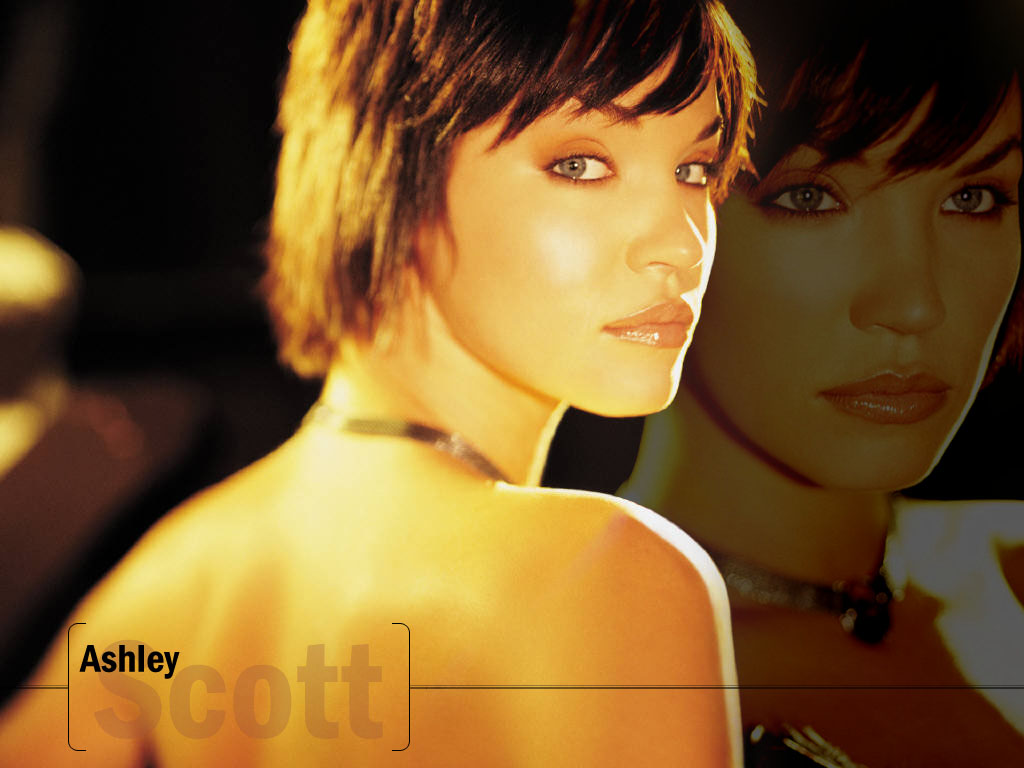 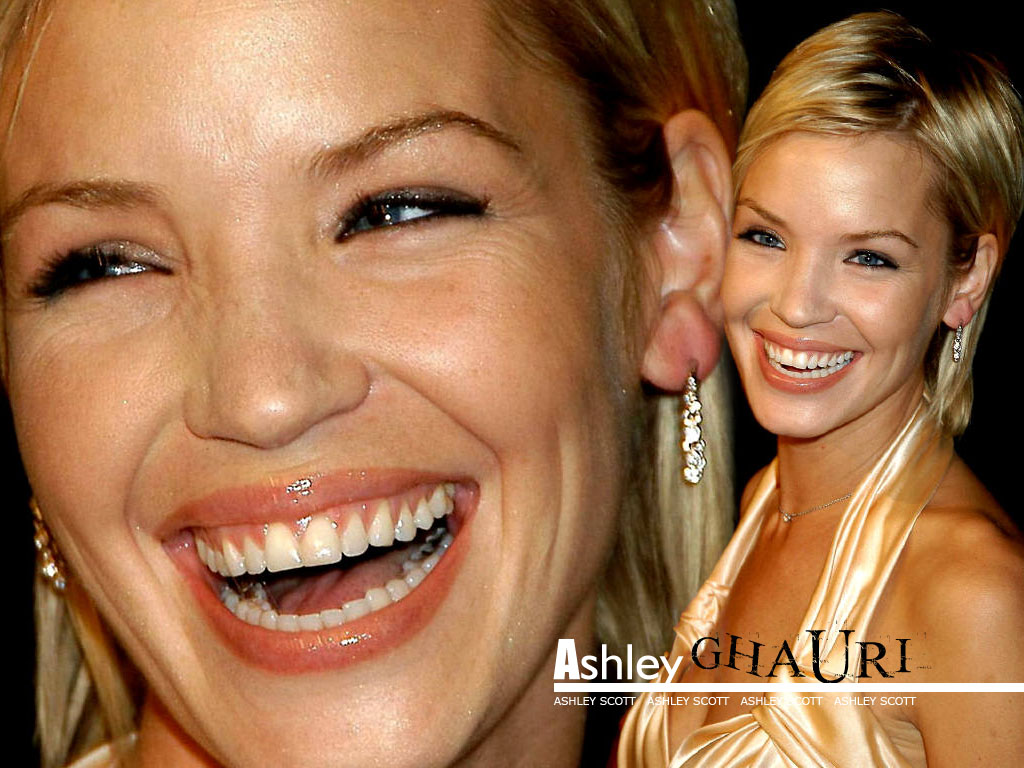 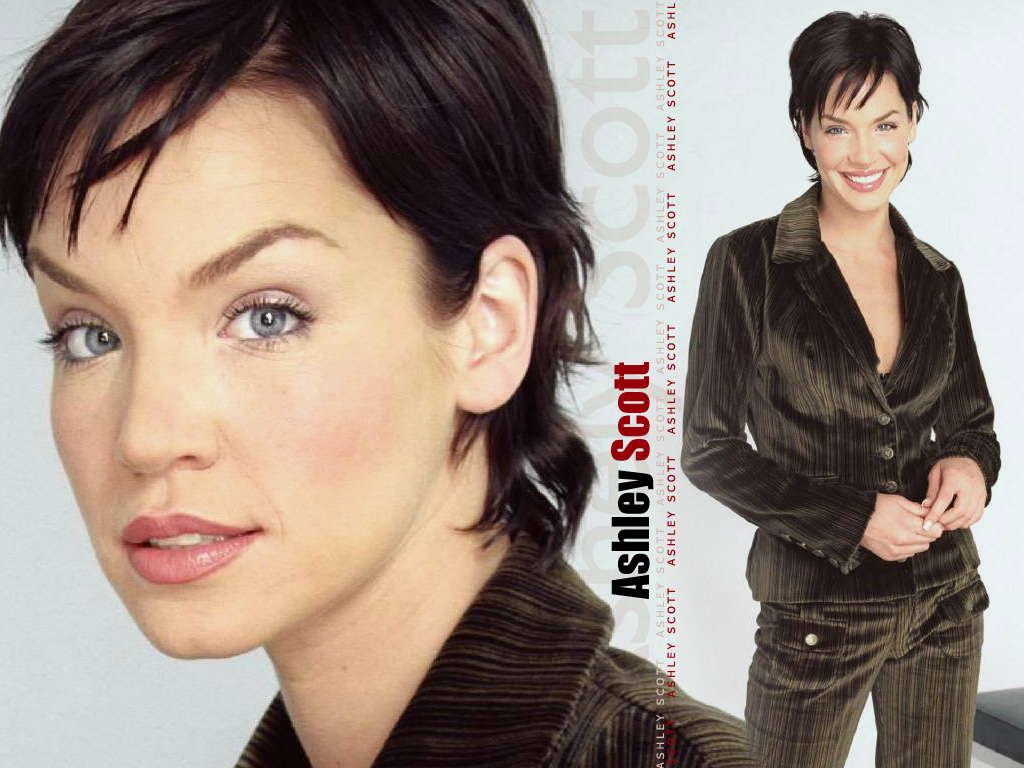 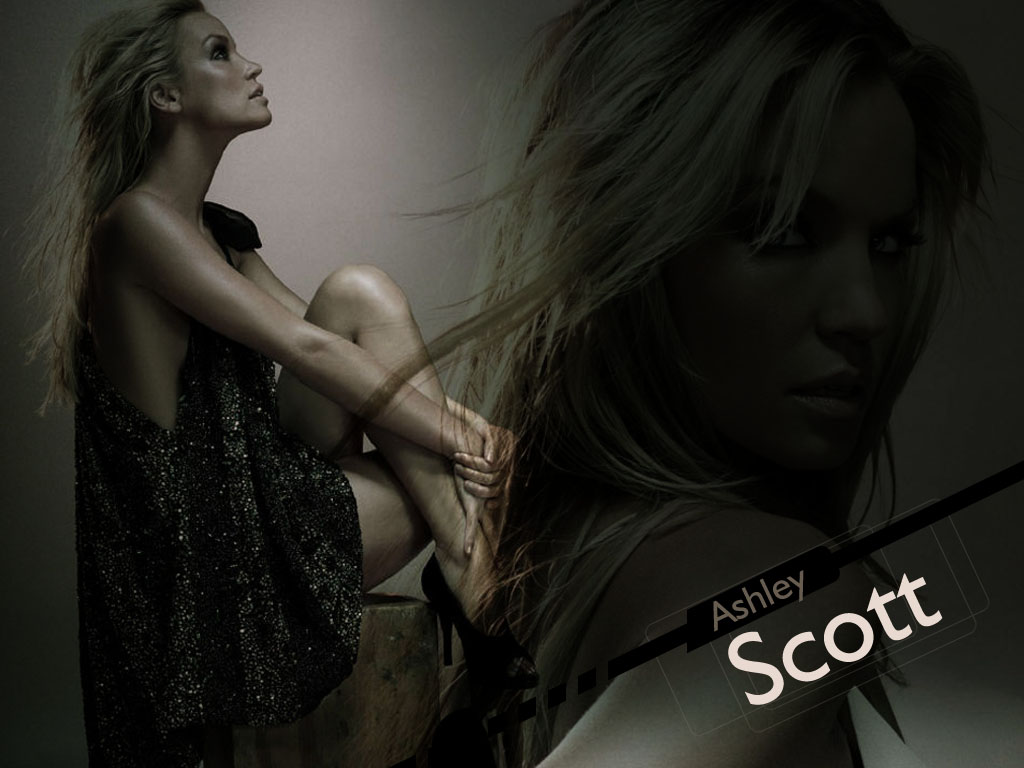 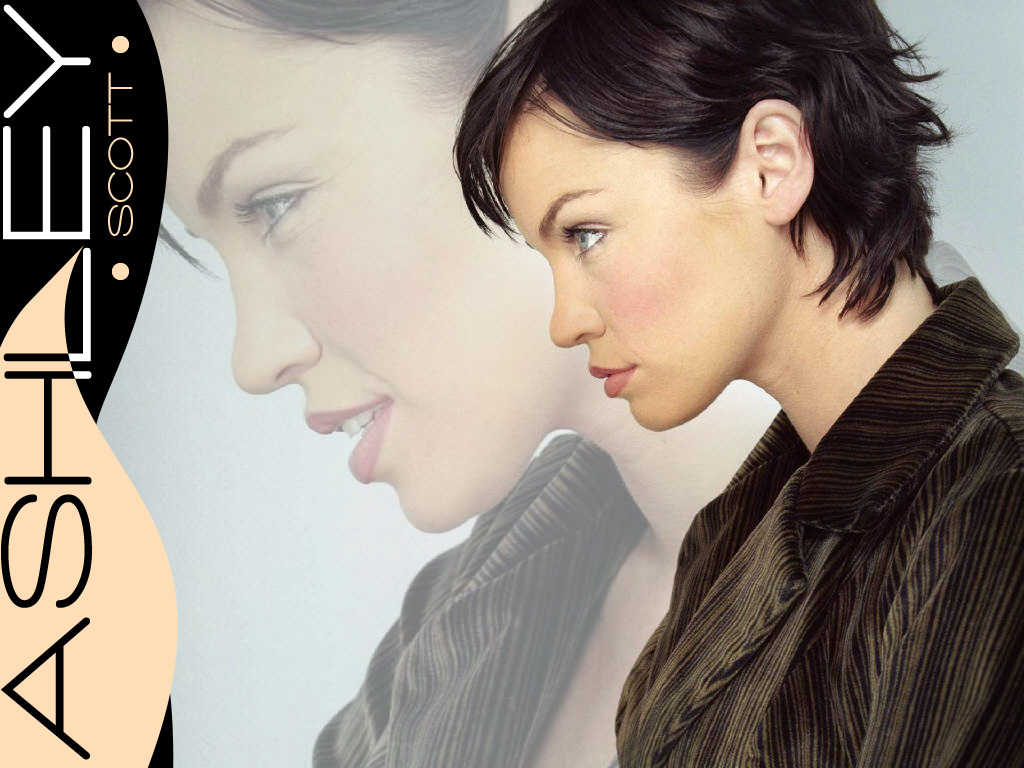 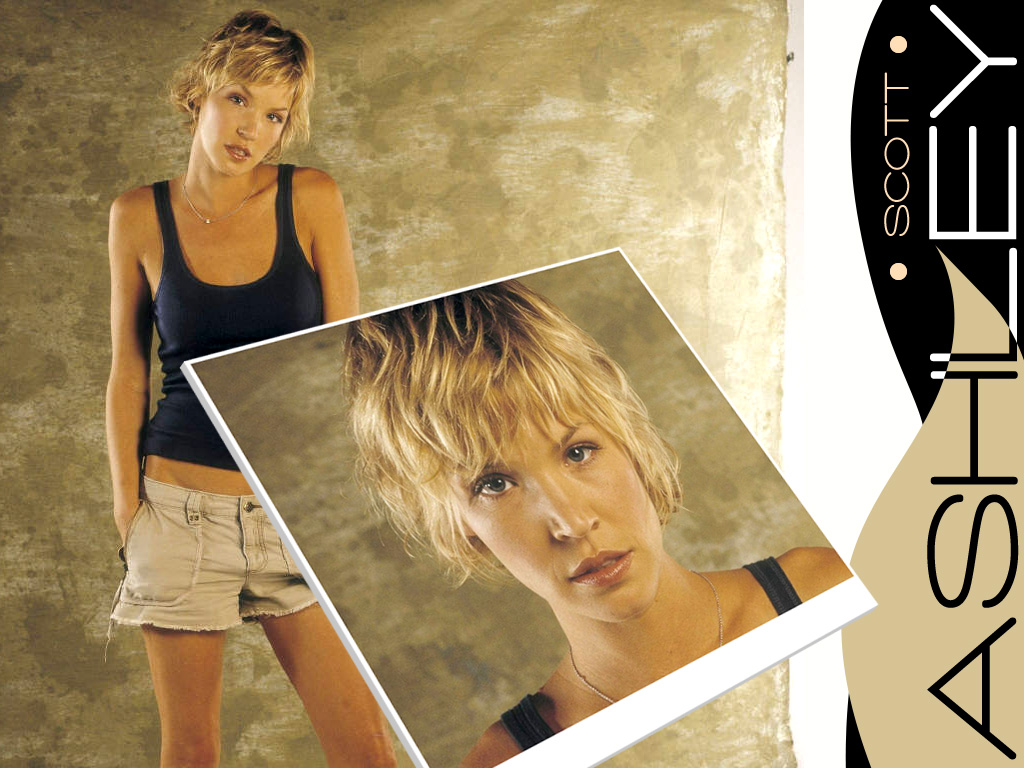 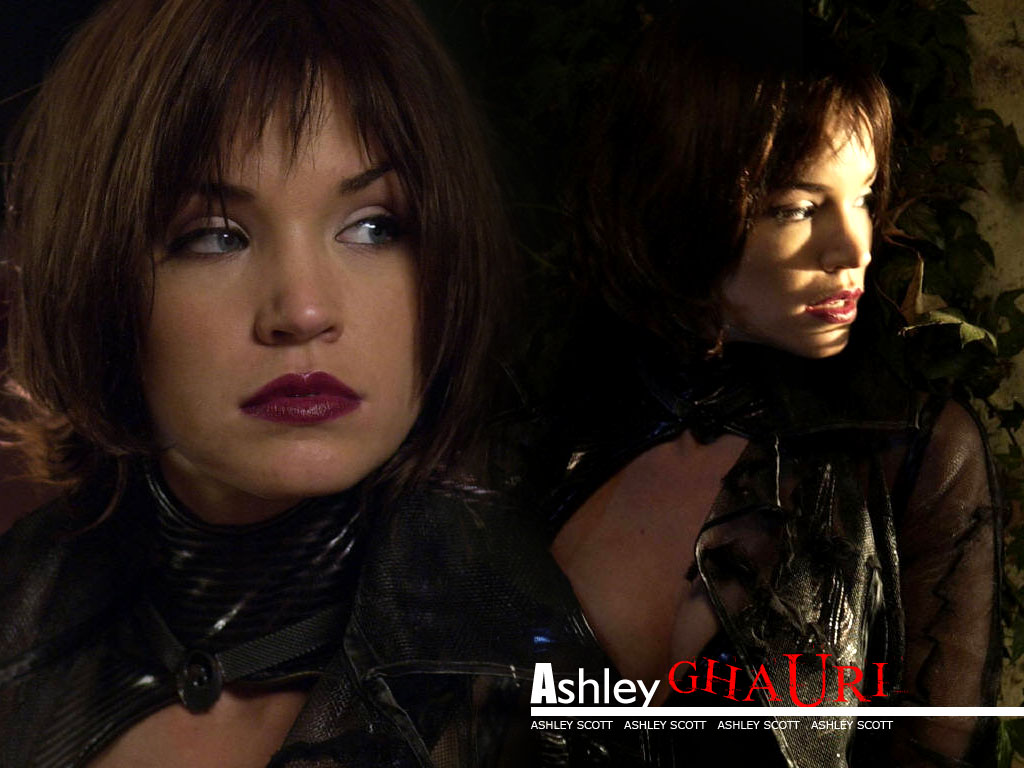 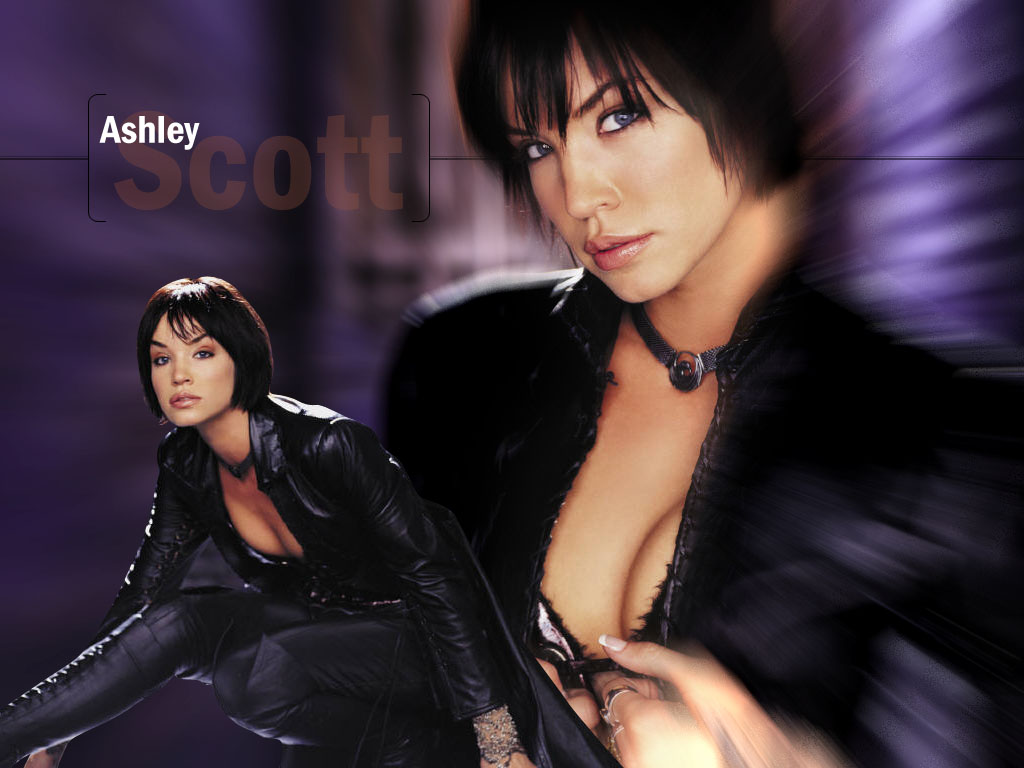 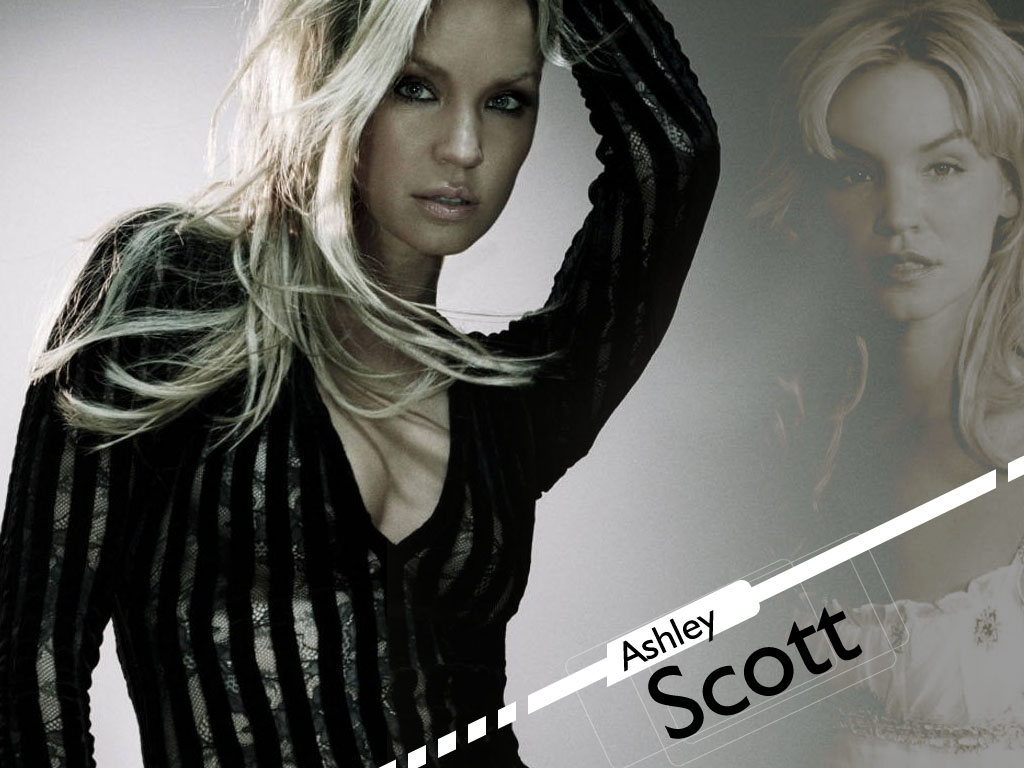 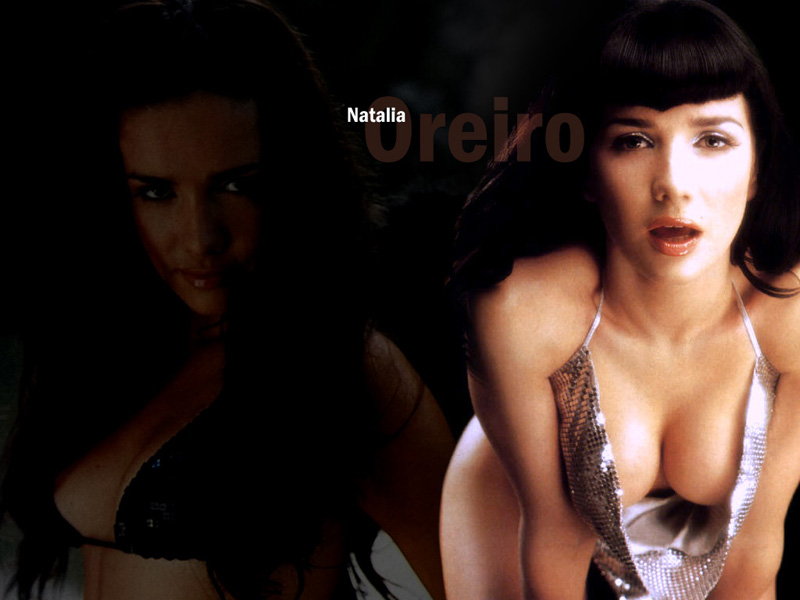 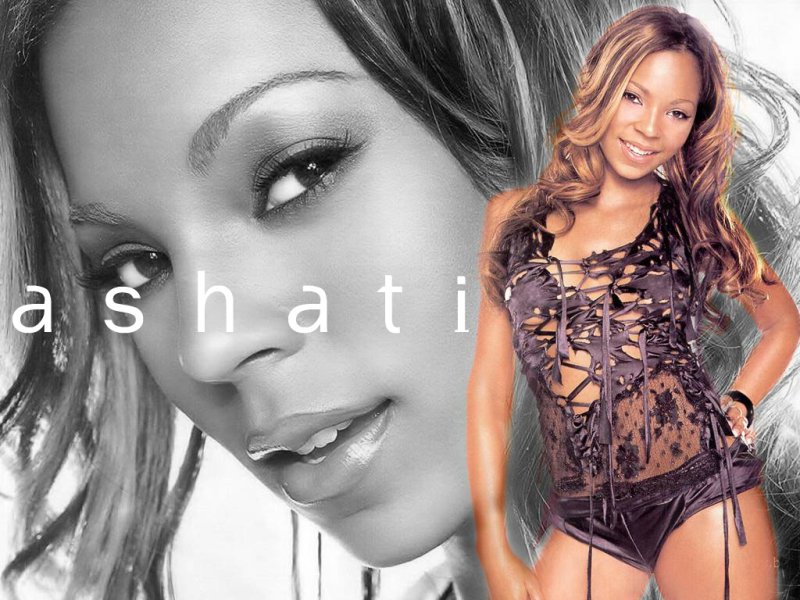 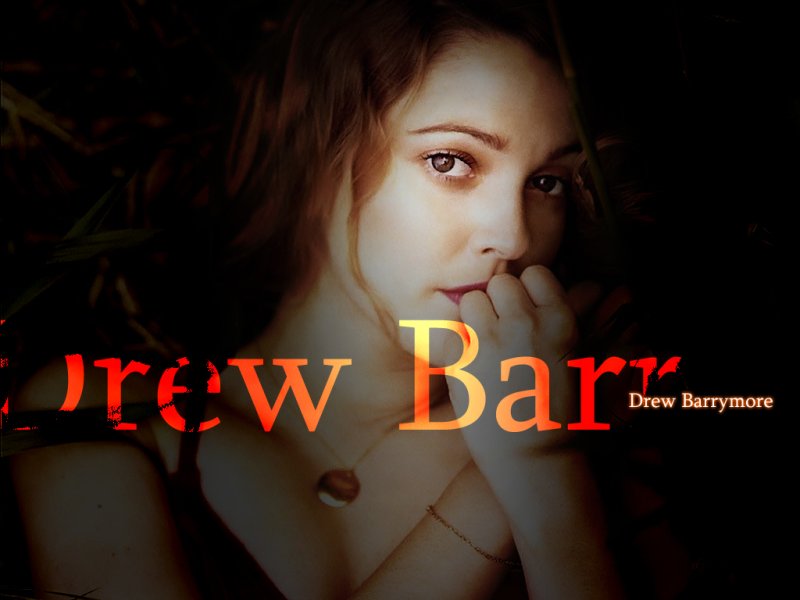 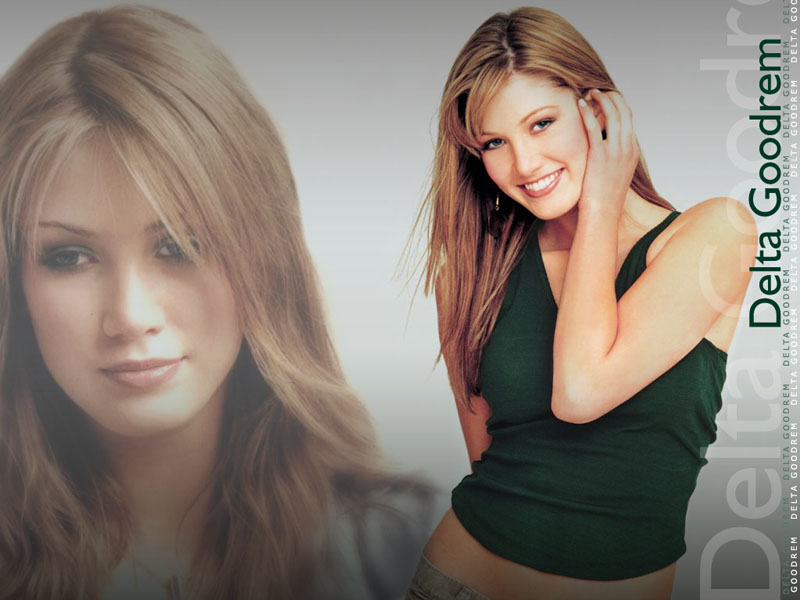