Mmm. A fan favorite. Angelina Jolie. If anyone has been able to capture the Uber-Geek crowd, beauty watchers and action lovers all under one career it would have to be her! With her role in Tomb Raider, her amazing physique and sultry looks it's no wonder she is the most downloaded and watched girl in the world. Most women hate her and their men love her! most likely due to the whole Brad Pitt affair. She's enjoying her time as a new mother and still enjoys time with her adopted son. She's an all American super girl. Charities, political events overseas and an acting career that exploded beyond all belief has proven her to be the kind of girl that every man wants in more ways than one! An acting career was no more stranger to Angelina Jolie than drinking water being as this Los Angeles native was the daughter of an Academy Award winning actor named Jon Voight. With training at the Lee Strasberg Theater institute and a professional modeling stint in London, NY and LA she performed wonderfully in popular music videos by artists such as Meatloaf and Lenny Kravitz. This all paved the way for her to her long and prosperous career as a Hollywood actress and entering into many men's day dreams and wive's nightmares! Well here at Foxy Wallpaper she's a dream come true. If only more women were like her! 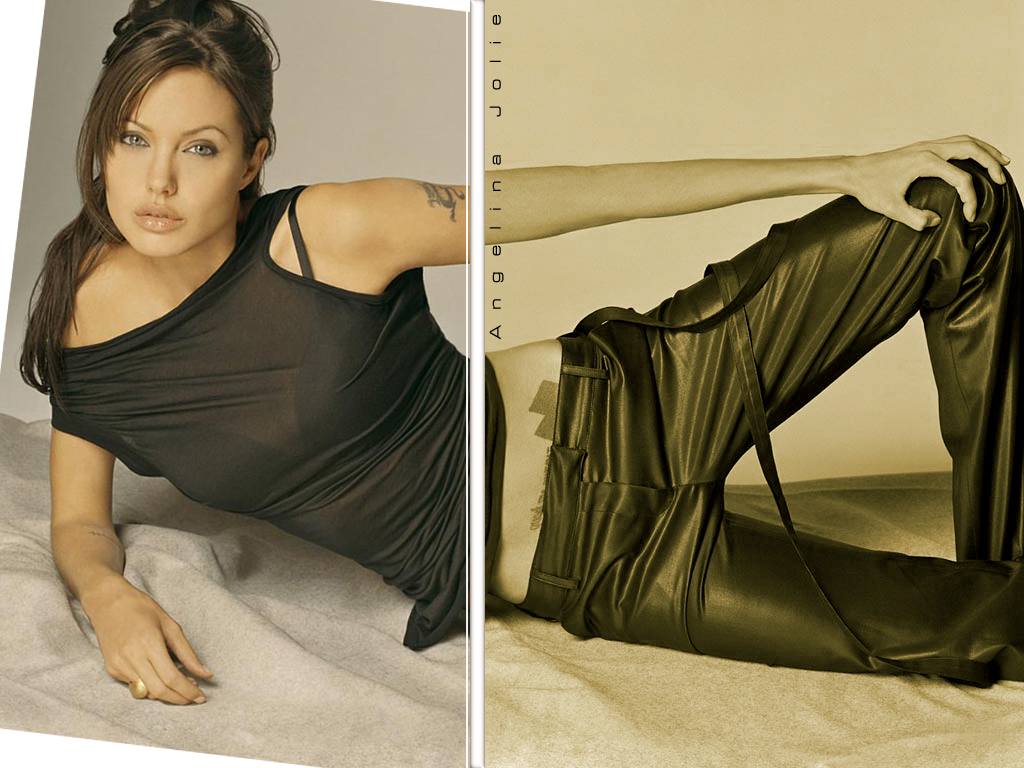 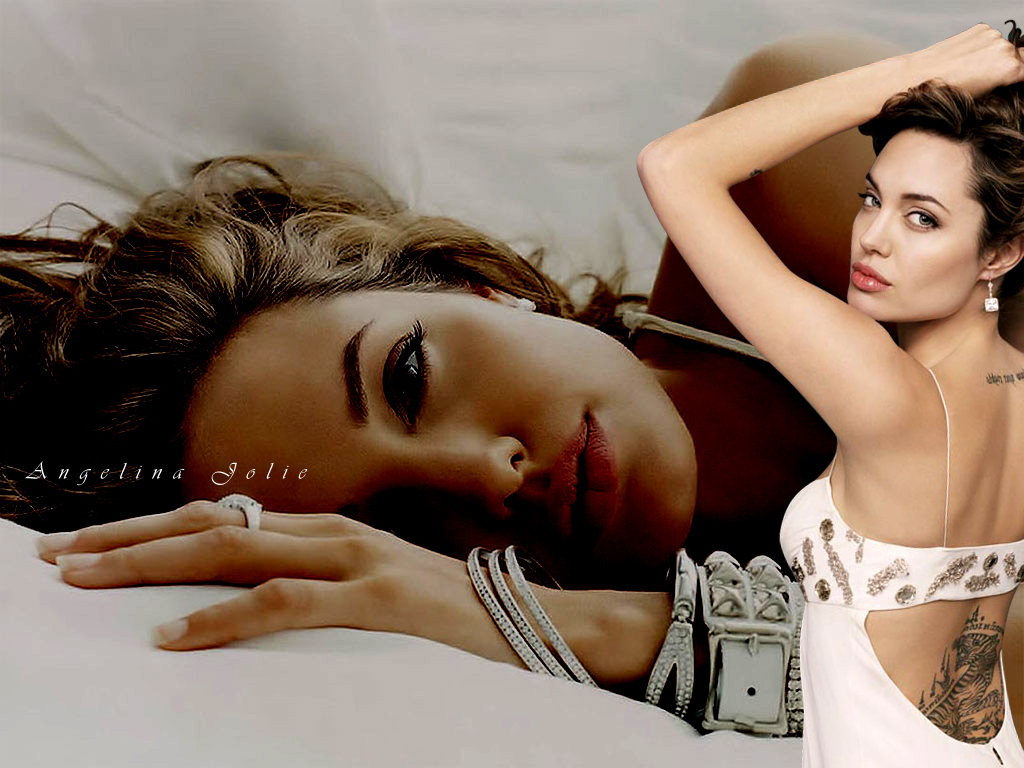 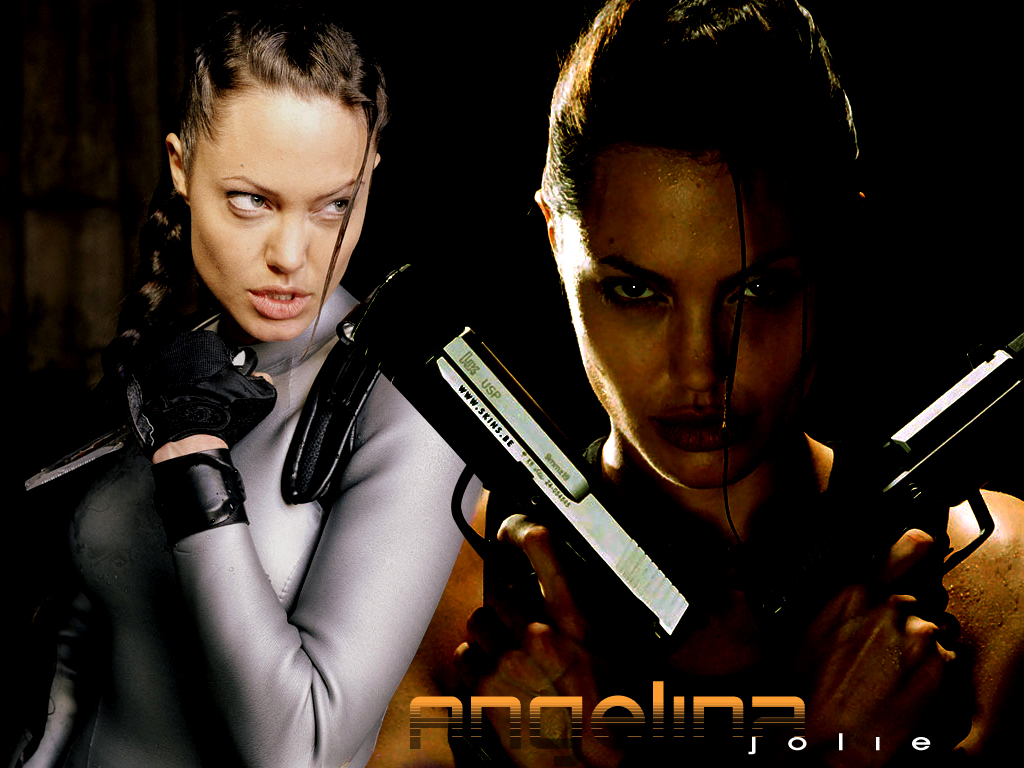 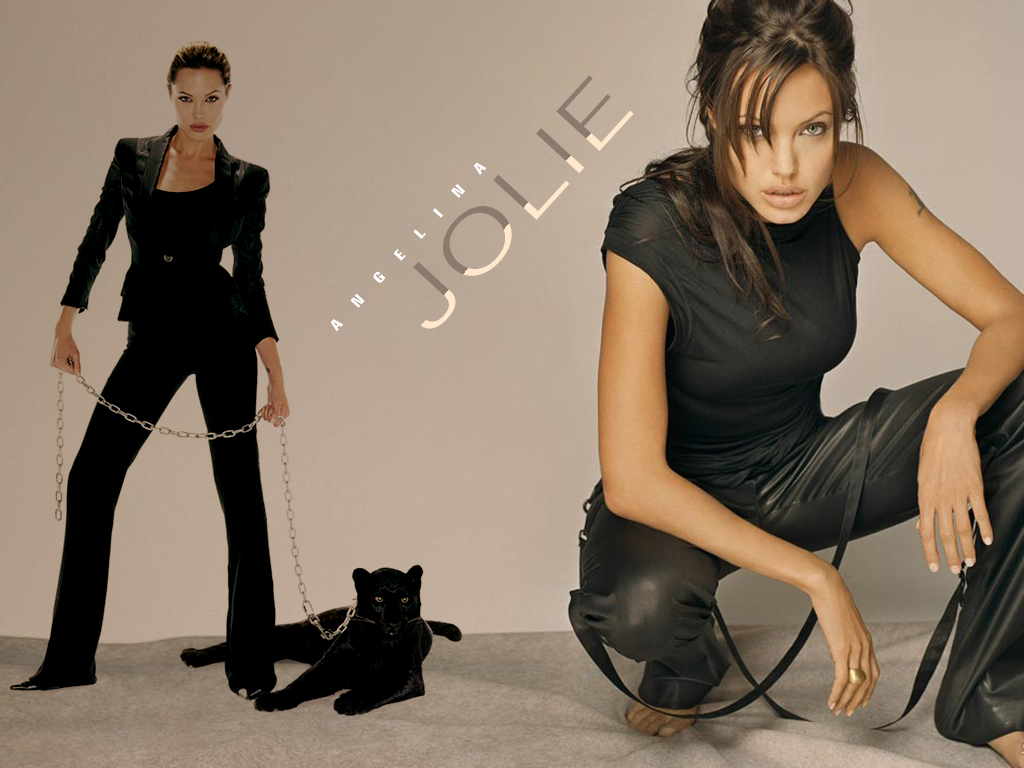 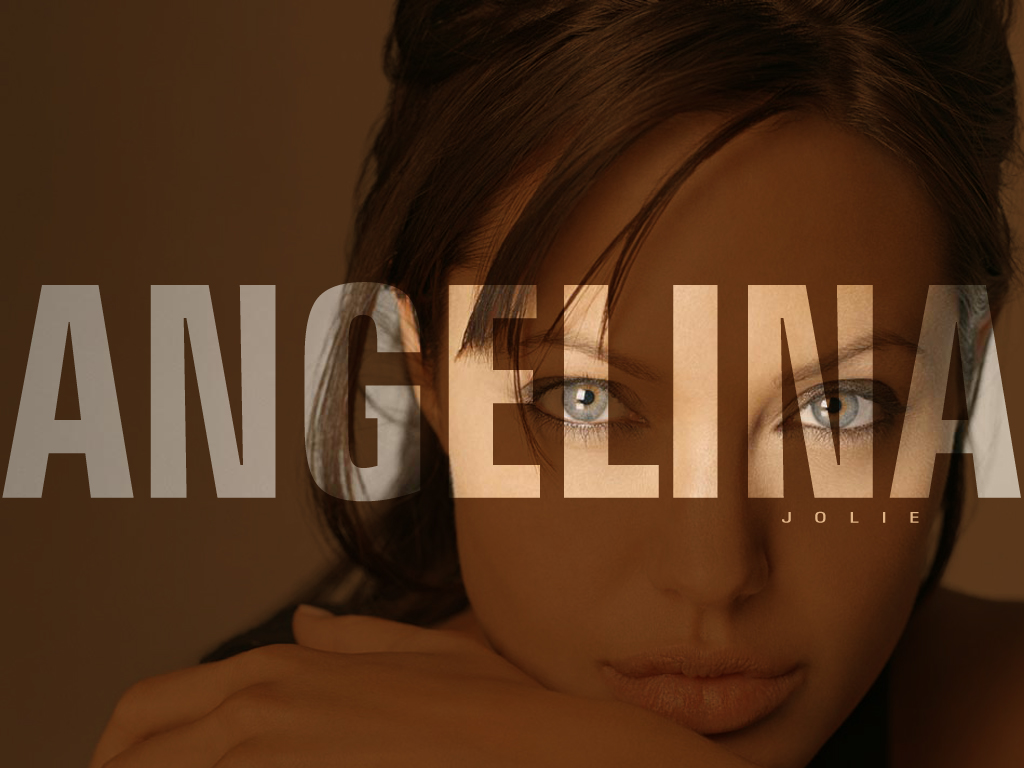 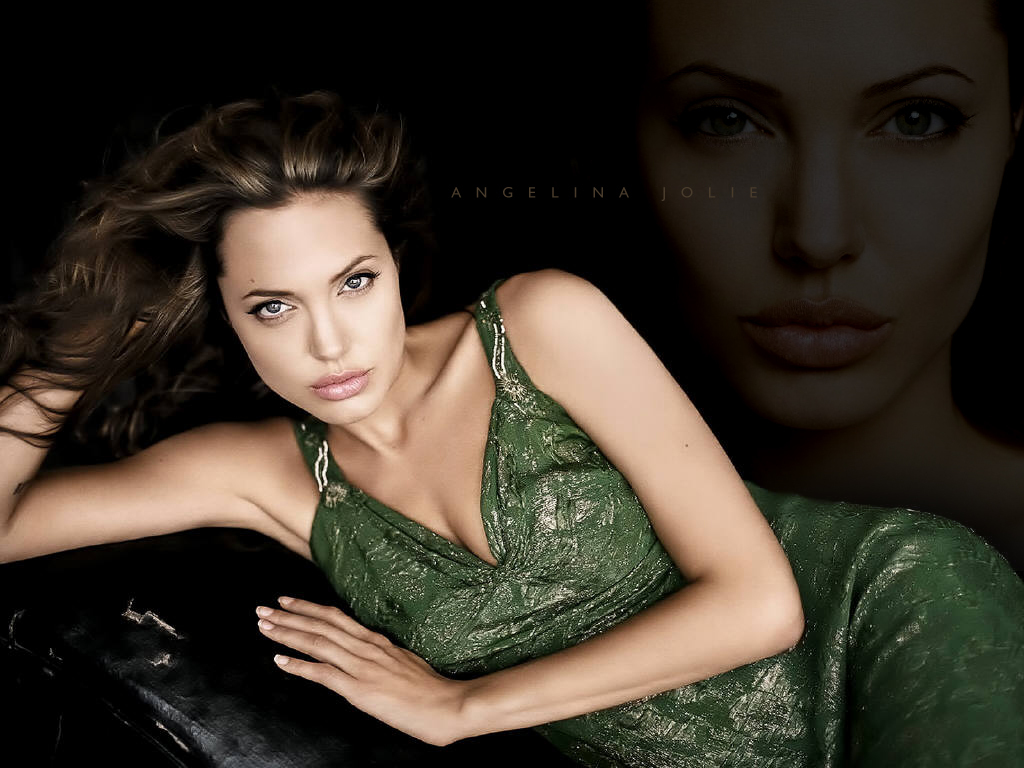 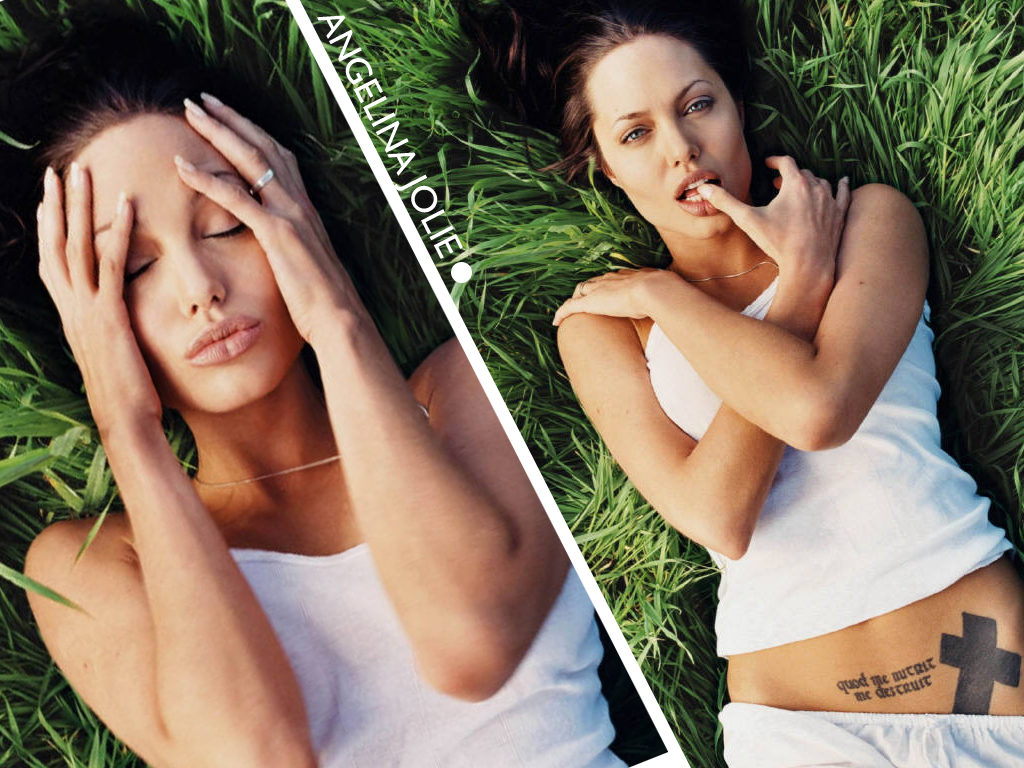 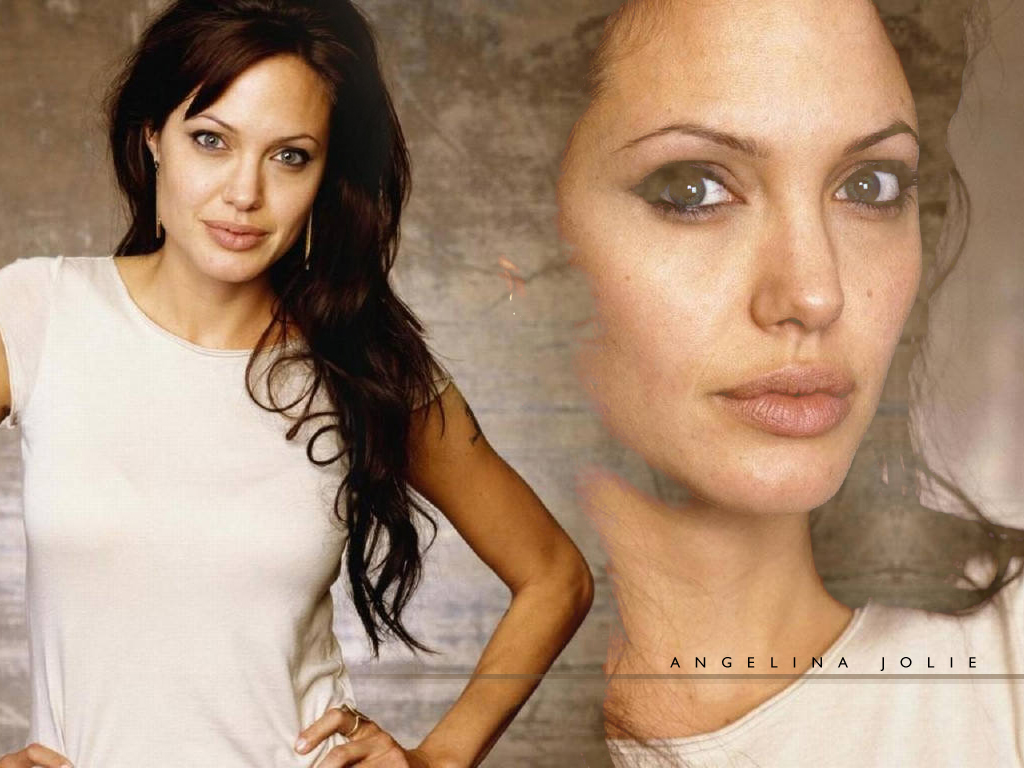 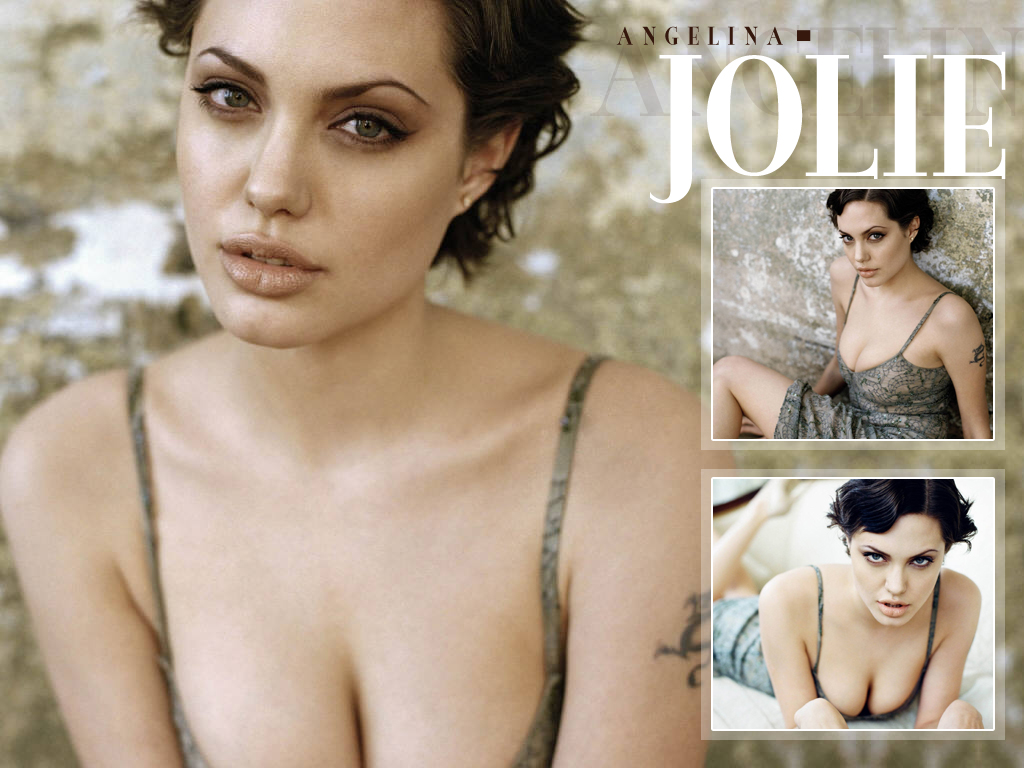 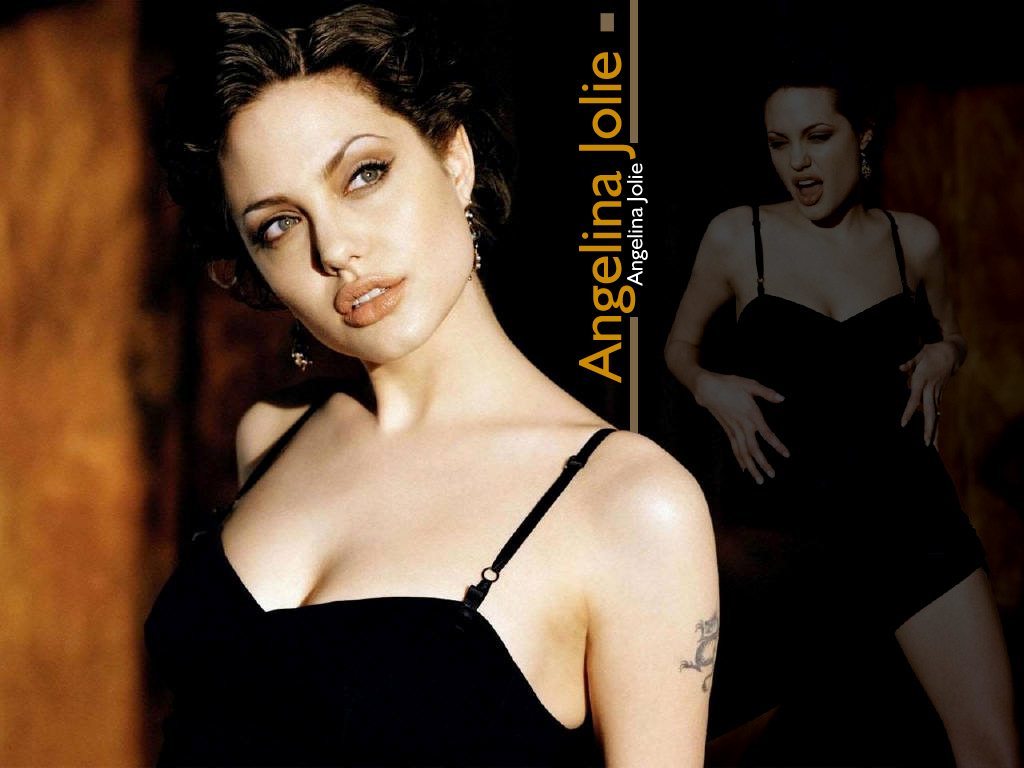 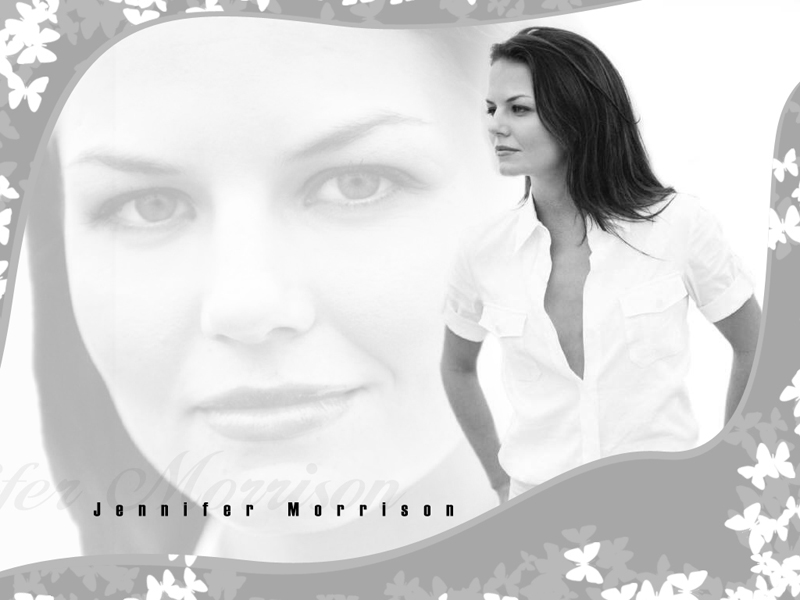