Dark Angel's super strong sex kitten Jessica Alba was born on April 28th, 1981 in Pomona California. Jessica grew up in an Air Force family which moved often, causing many severe health problems for her. After settling in California her health stabilized and she began taking acting classes at the age of 12. Within months she landed her first role in the kids movie Camp Nowhere. After filling many sexy roles in Dark Angel, Sin City, and Fantastic Four Jessica has landed the image of a sex kitten, which she hates. This hasn't stopped Playboy and Maxim from exposing her goods. Playboy ranks Jessica in the Top 25 sexy celebrities while Maxim places her in the #2 slot, only behind Desperate Housewife Eva Longoria. Despite Jessica's attraction to older mature men, she is currently dating 28 year old Cash Warren. 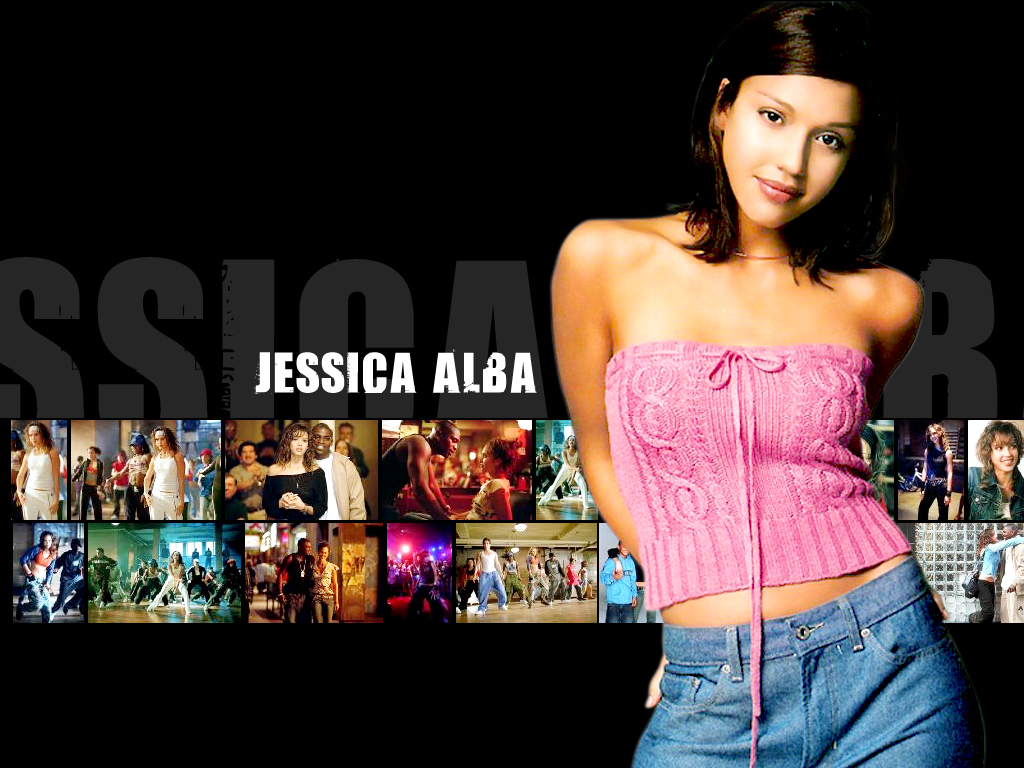 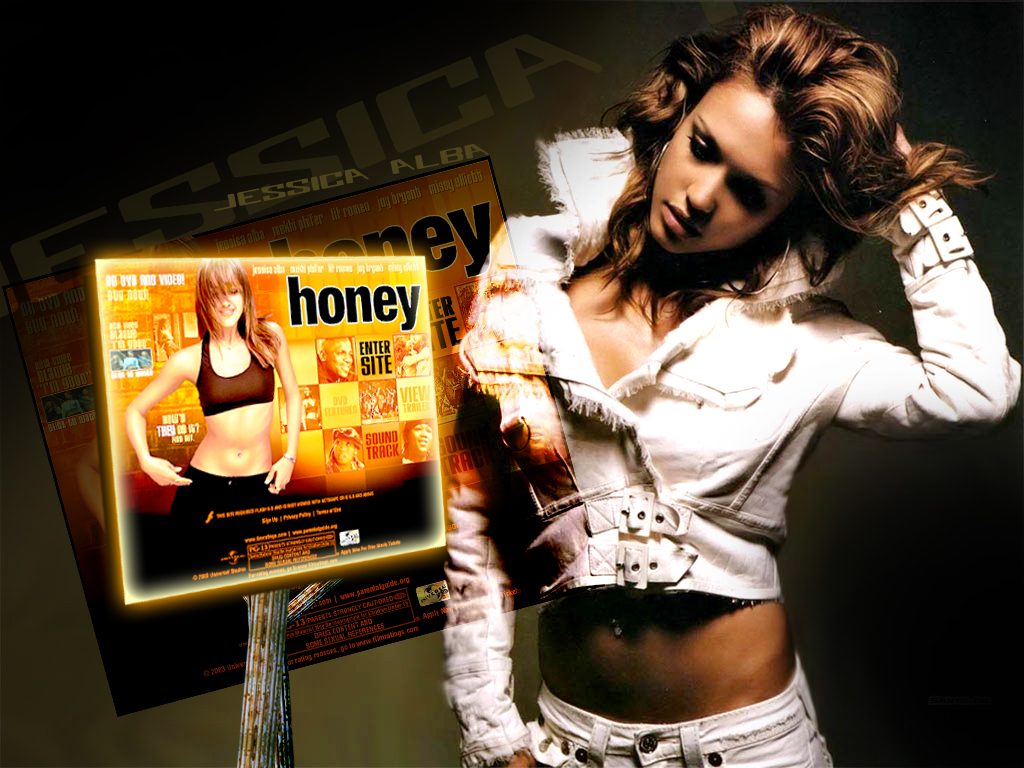 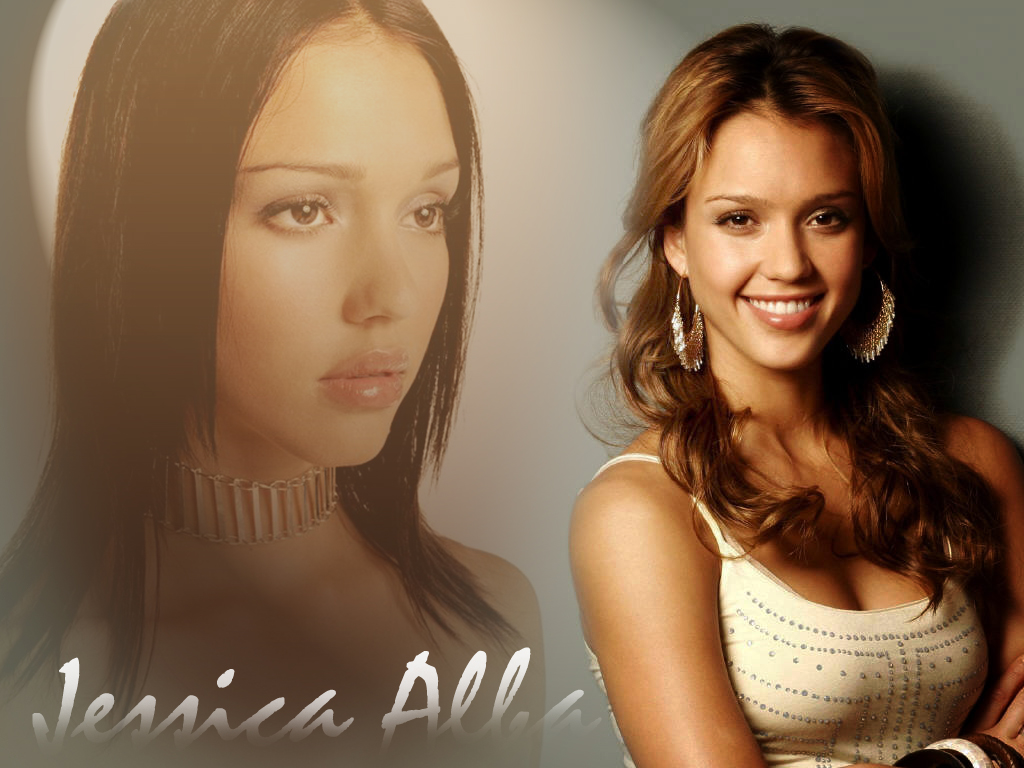 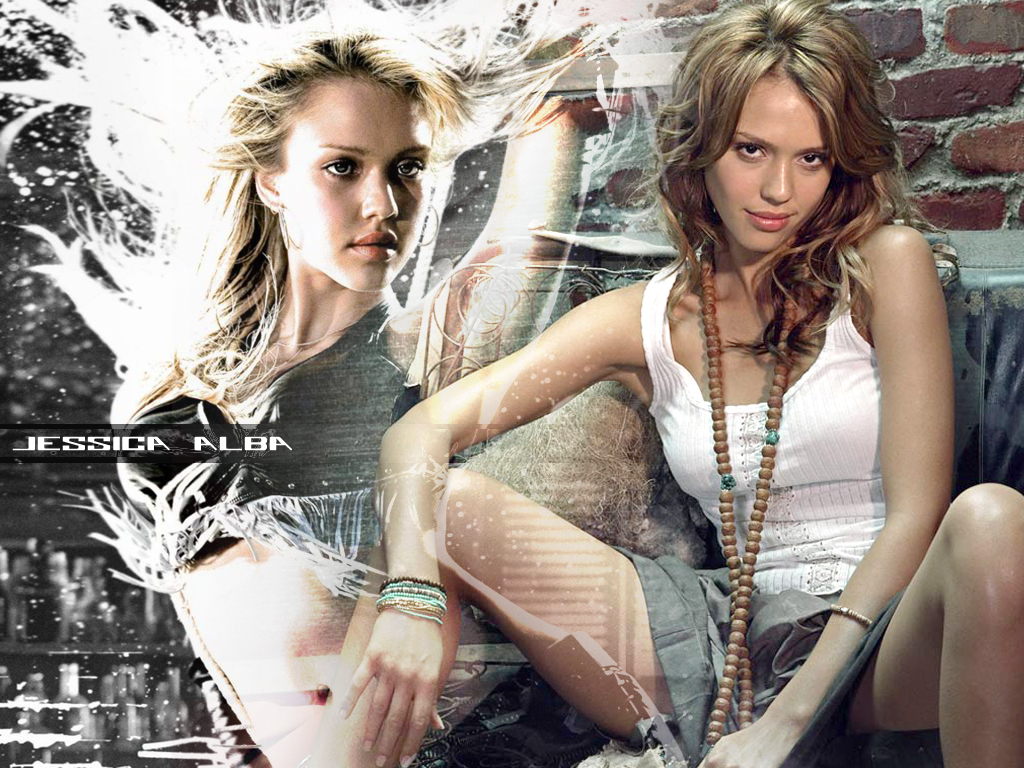 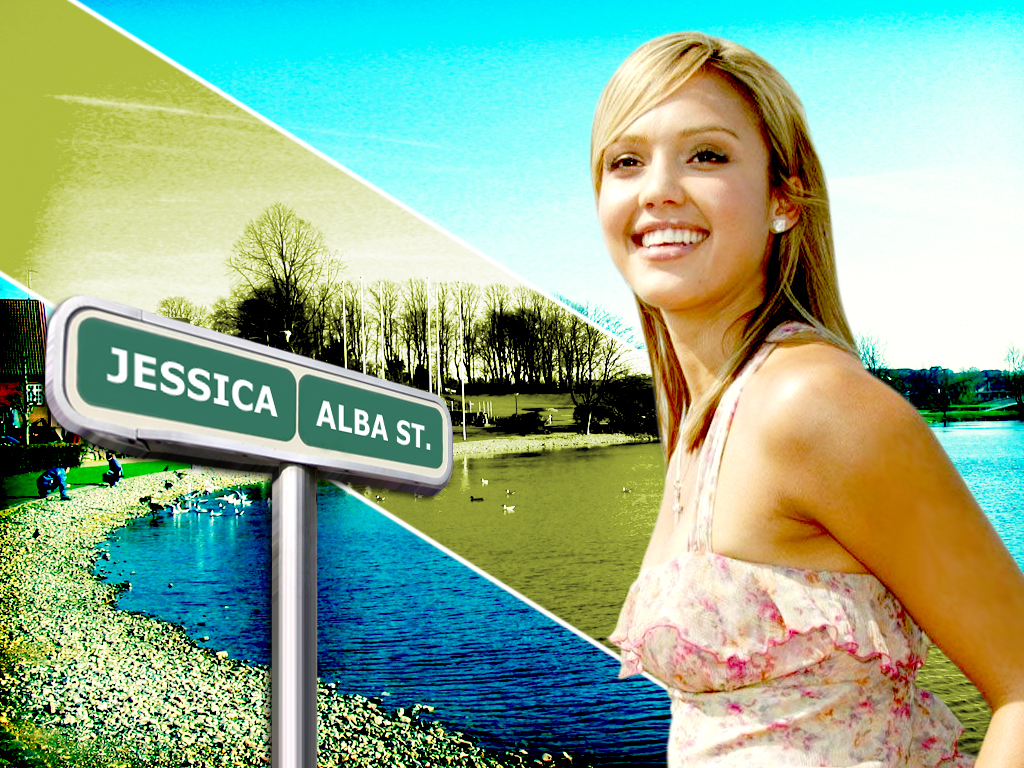 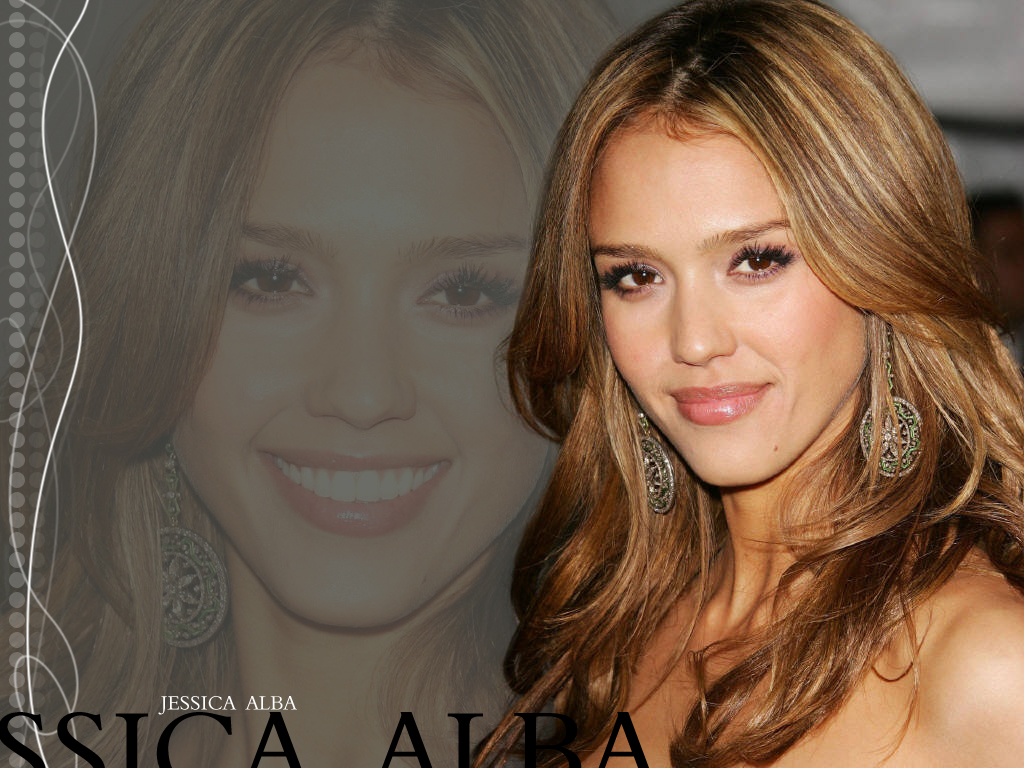 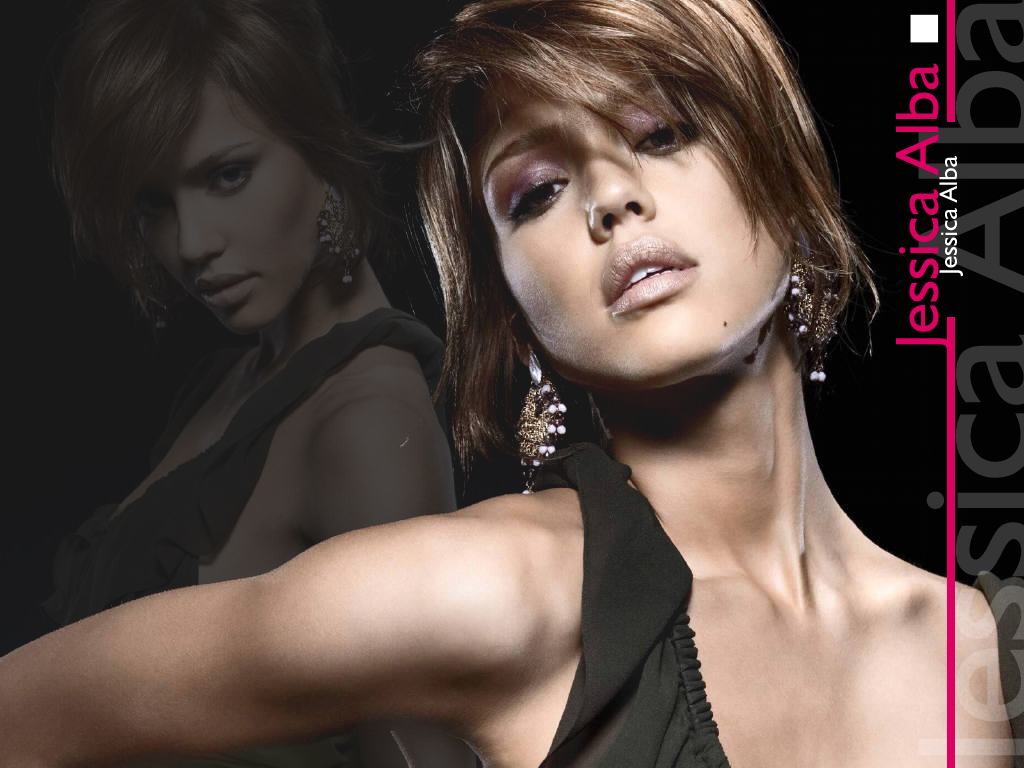 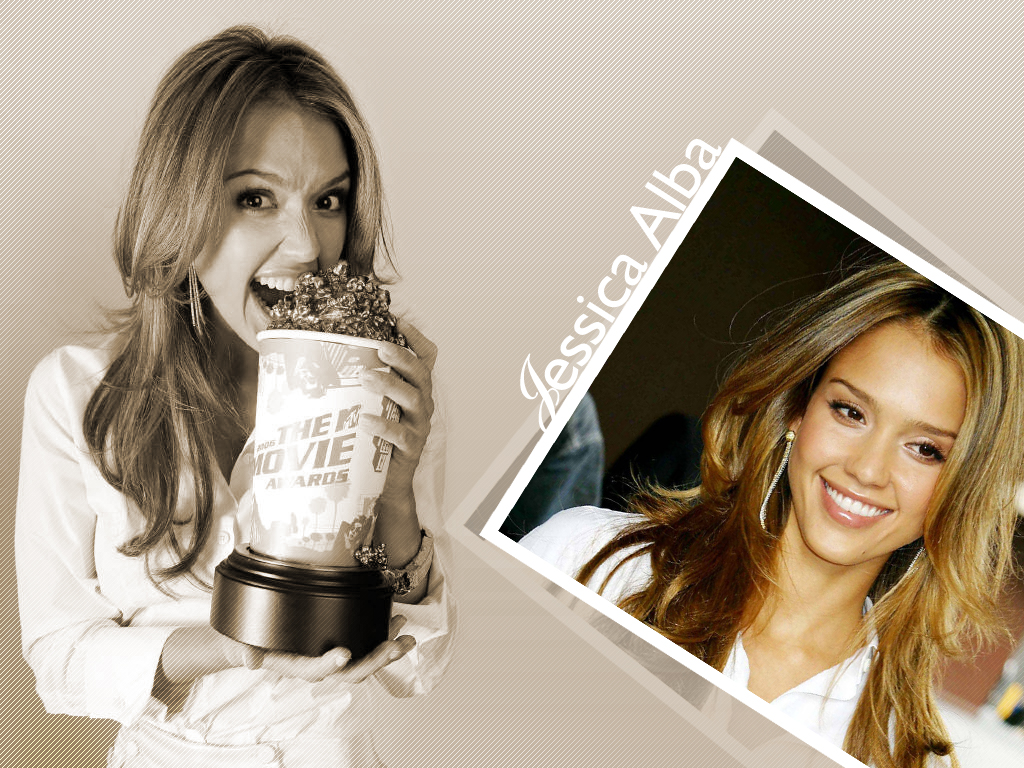 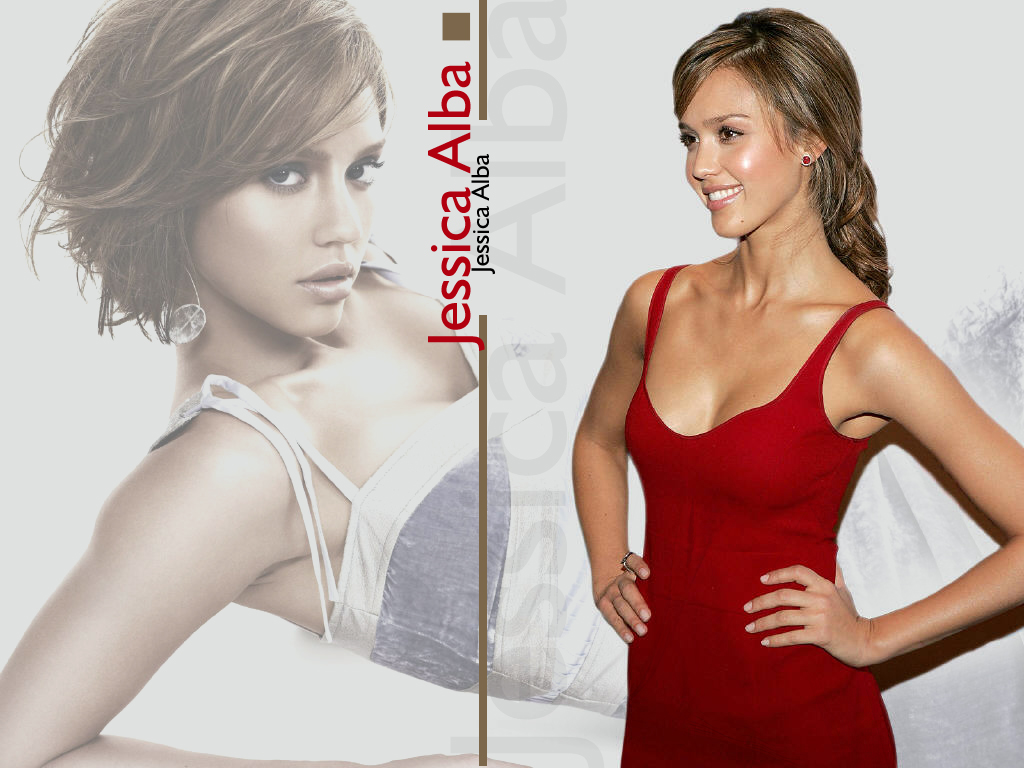 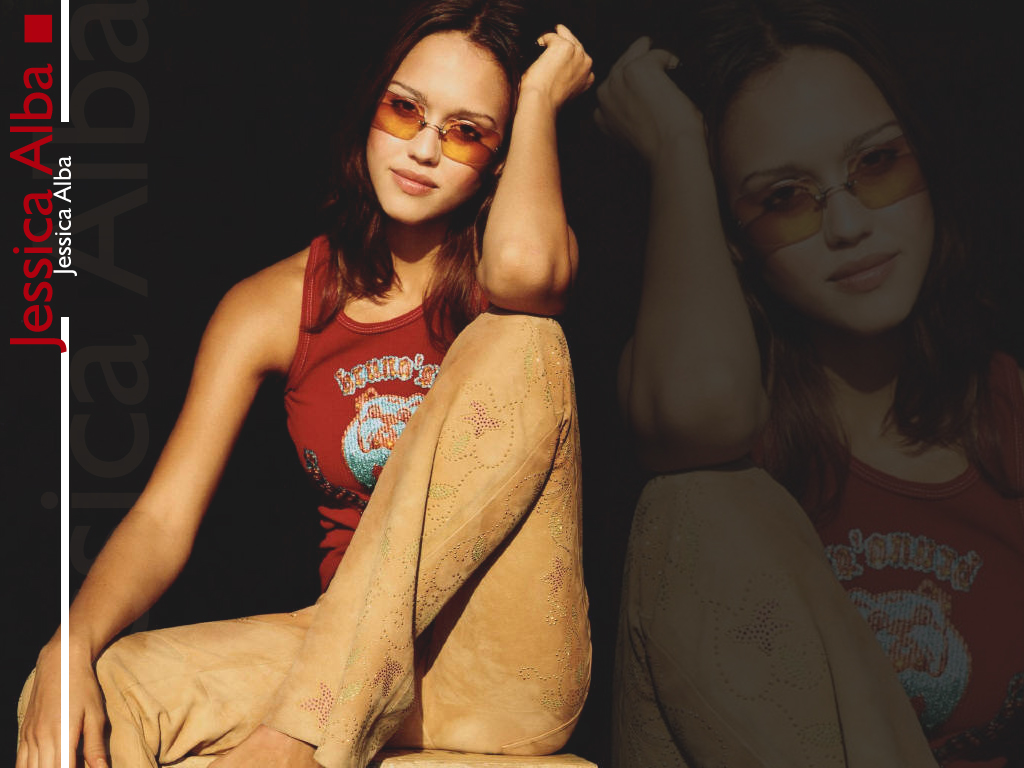 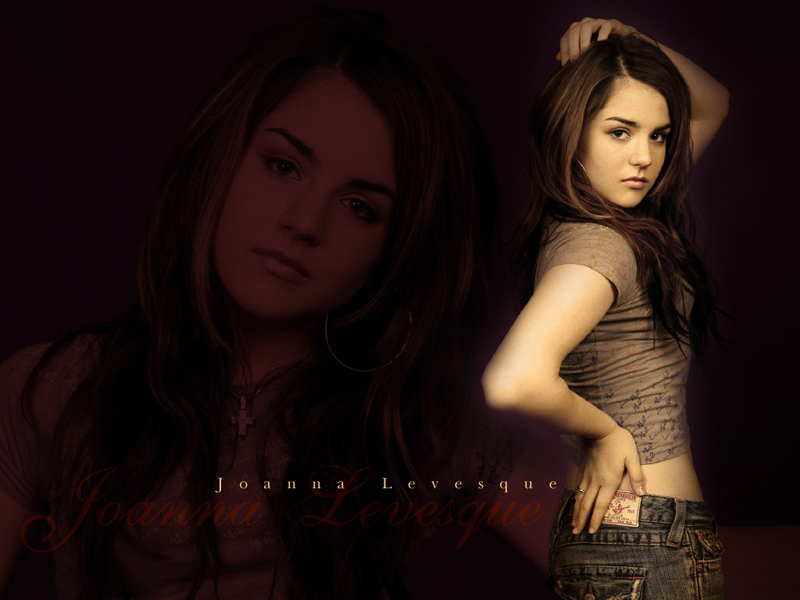 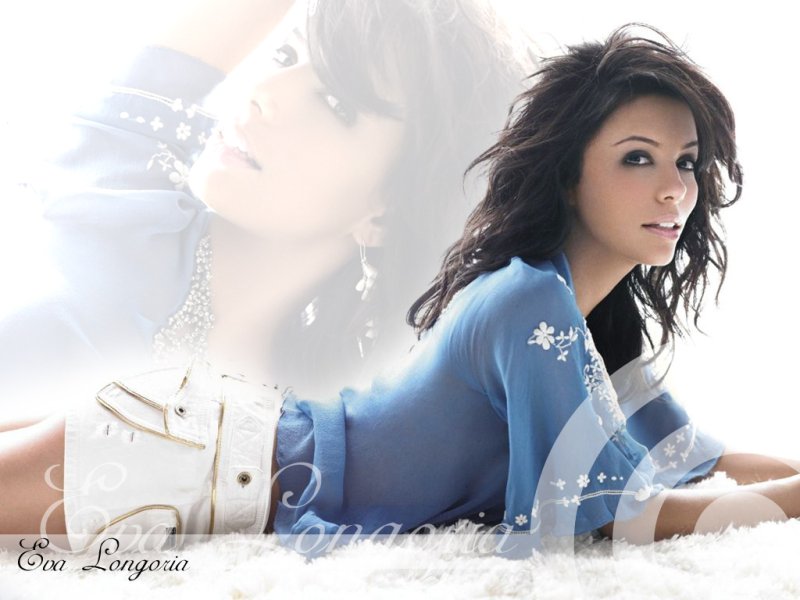 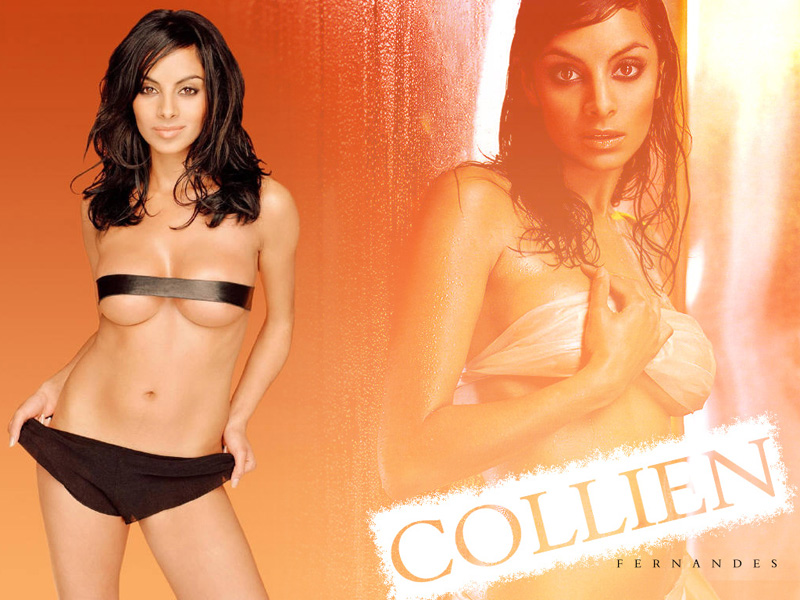 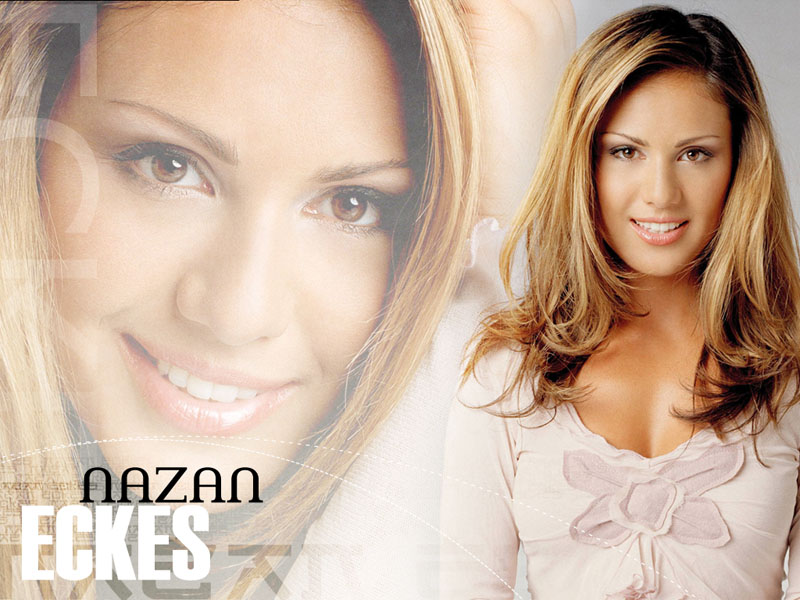