Sex icon Jenna Jameson was born on April 9th, 1974 in gambling capital Las Vegas, Nevada. Funny fact, Playboy's founder Hugh Hefner shares the same birthday. Before turning the age of 2, Jenna's mom died of skin cancer which led to a long and troubled life for Jenna and her older brother. Their father moved them around the country many times in search of refuge. Using a fake ID, Jenna jumpstarted her career before the age of 18 by stripping at Crazy Horse Too in Las Vegas, she reportedly earned upwards of $2,000 a night. Jenna loved the limelight and quickly sought out nude modeling where she appeared in Penthouse, Hustler, and dozens of other mens magazines. The hardcore scene quickly caught her eye and after a high bidding war she signed an exclusive contract with Wicked Pictures, which led to her becoming the most famous porn star in the world. Jenna has written a best-selling book, built and sold a highly profitable production company, appeared in dozens of mainstream appearances and the list of her successes continues. 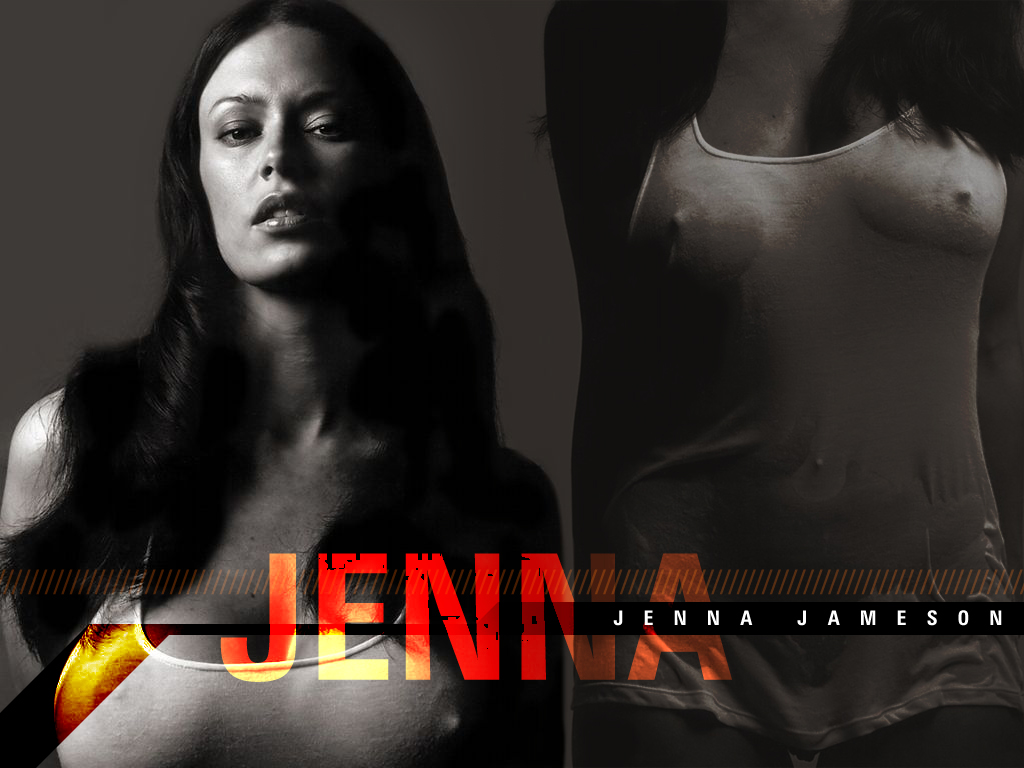 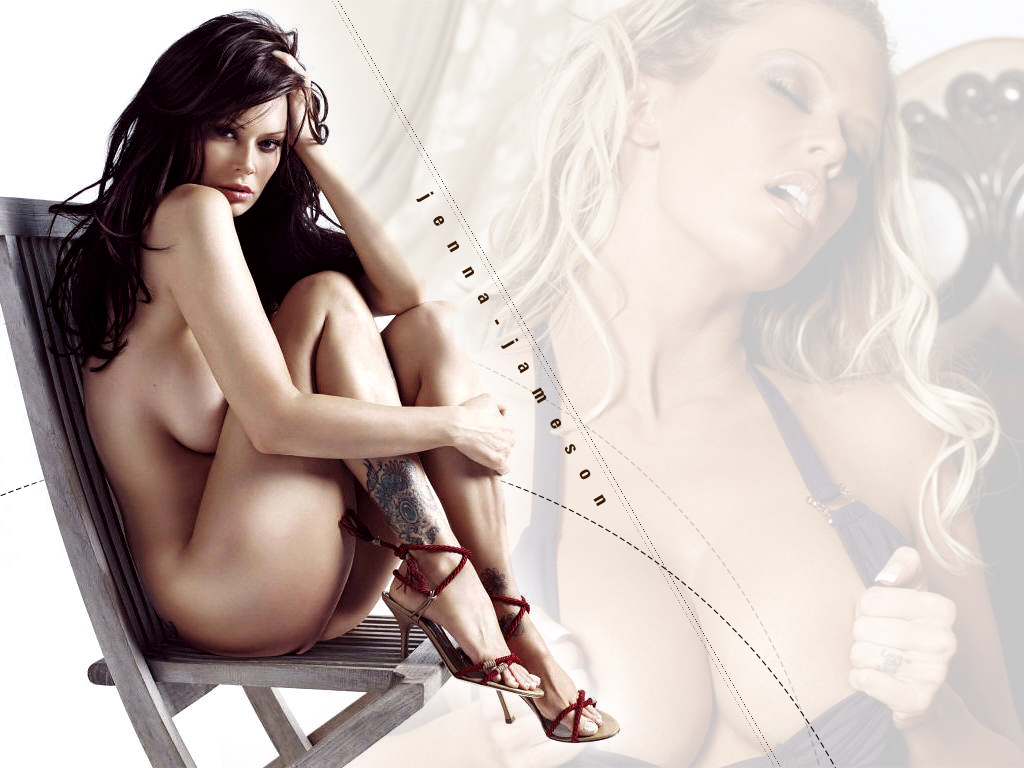 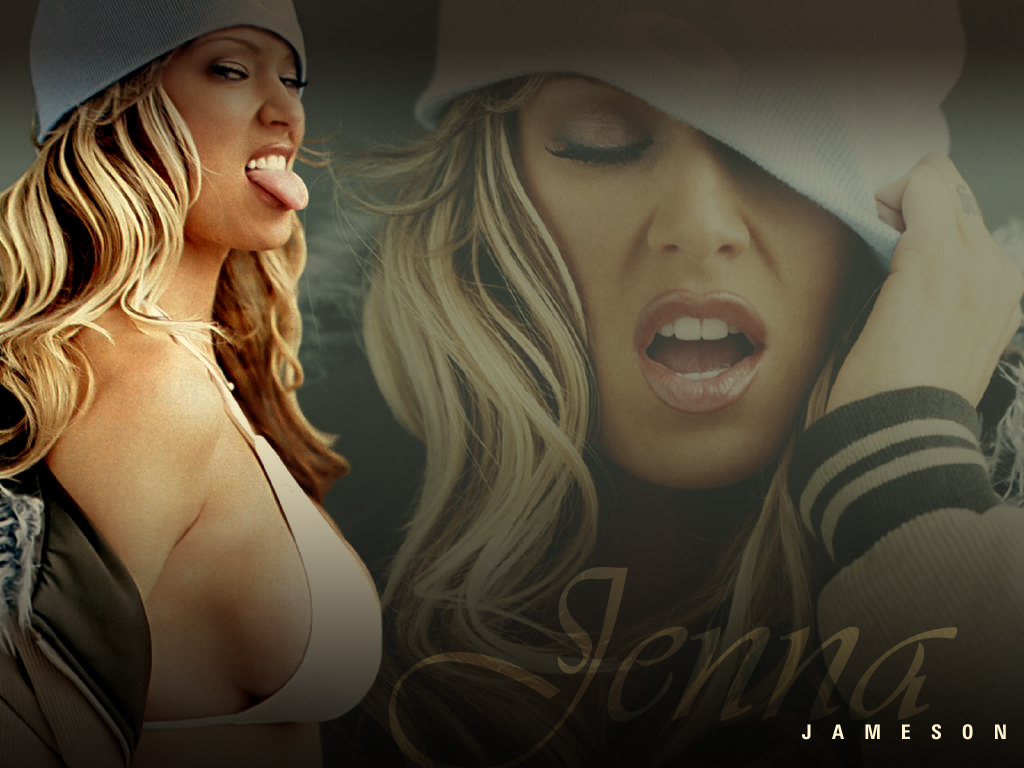 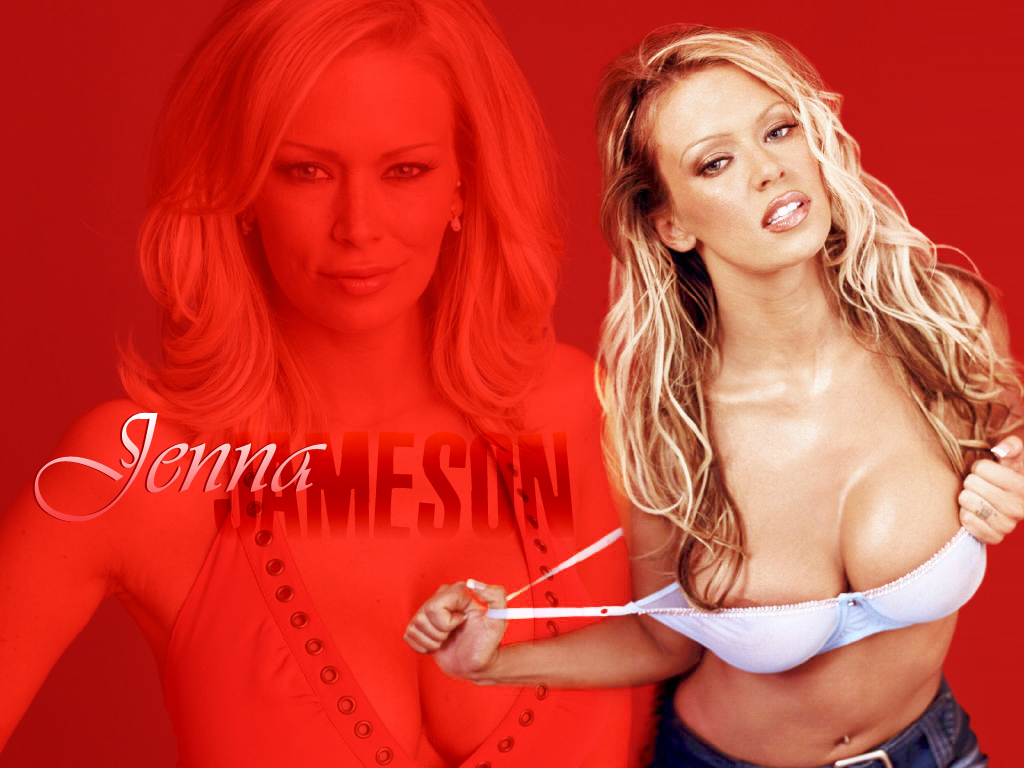 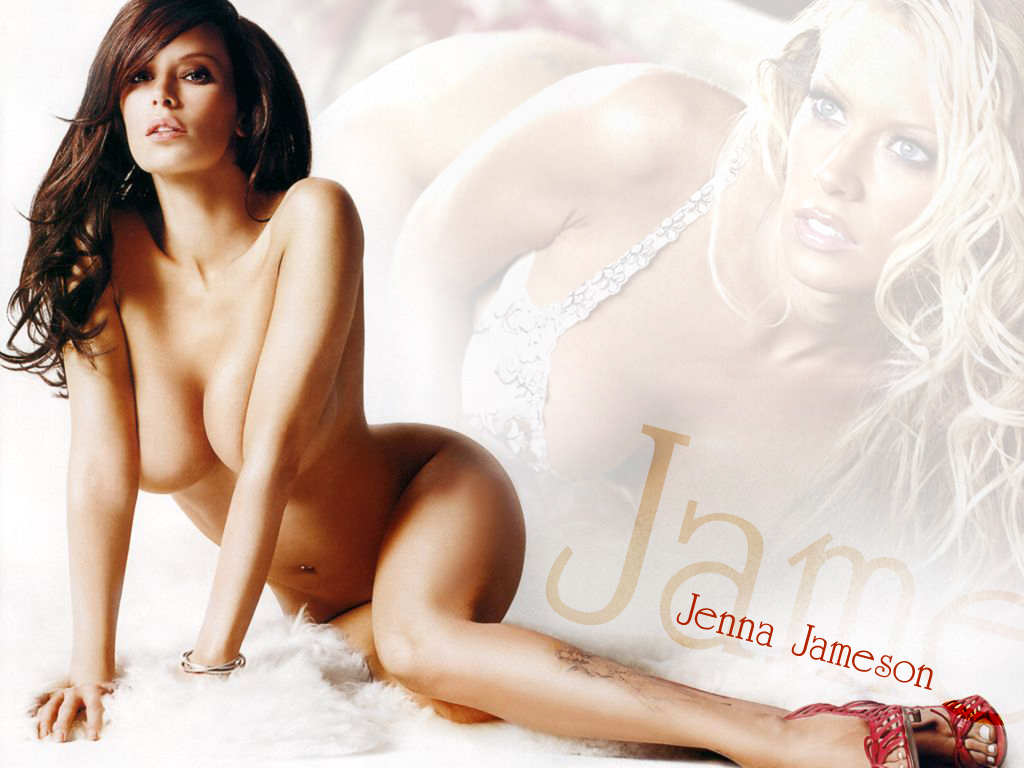 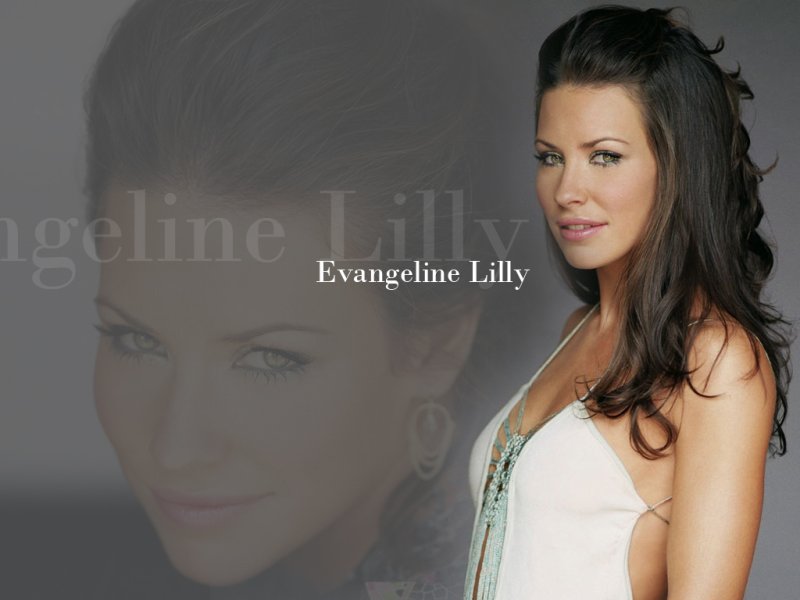 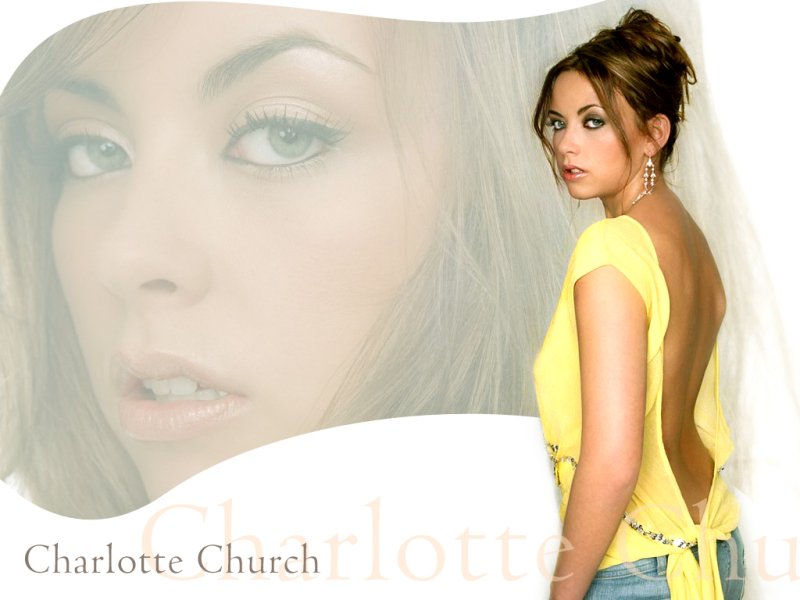 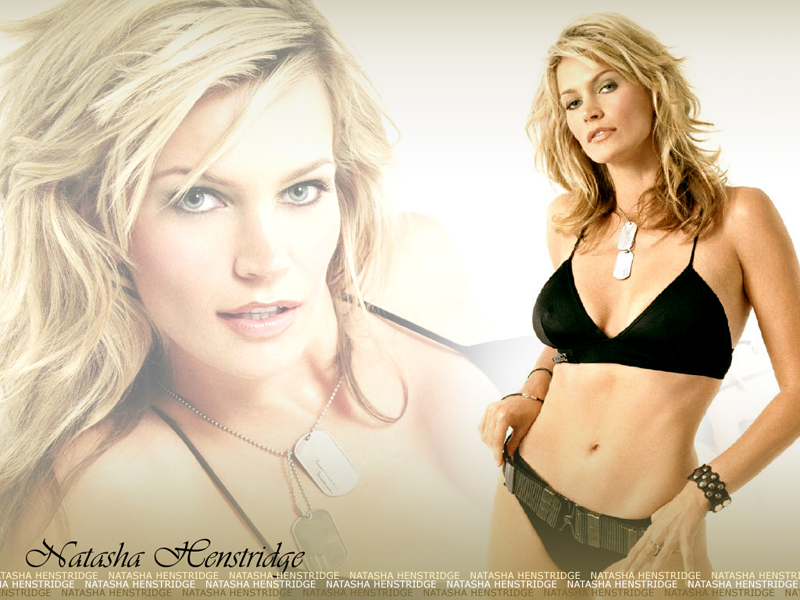 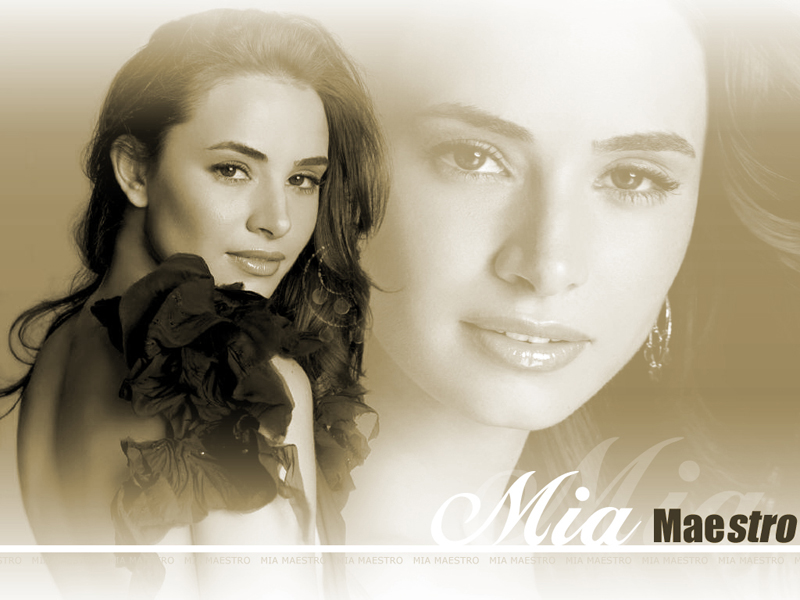