Born August 30th 1972, Cameron Diaz has starred in more movies than most people can name. She left home at 16 and traveled the world before auditioning for The Mask in 1994. She landed the role with no experience. From there she went on to star in low budget films to strengthen her skills and hit Hollywood again with My best Friend's Wedding in 1997. In ;98 she was the main star of the film There's Something About Mary where she earned her status and an amazingly beautiful blond hear blue eyed star. Cameron Diaz has everything it takes to be a top super star and with her looks and talent she'll reach that status very soon. 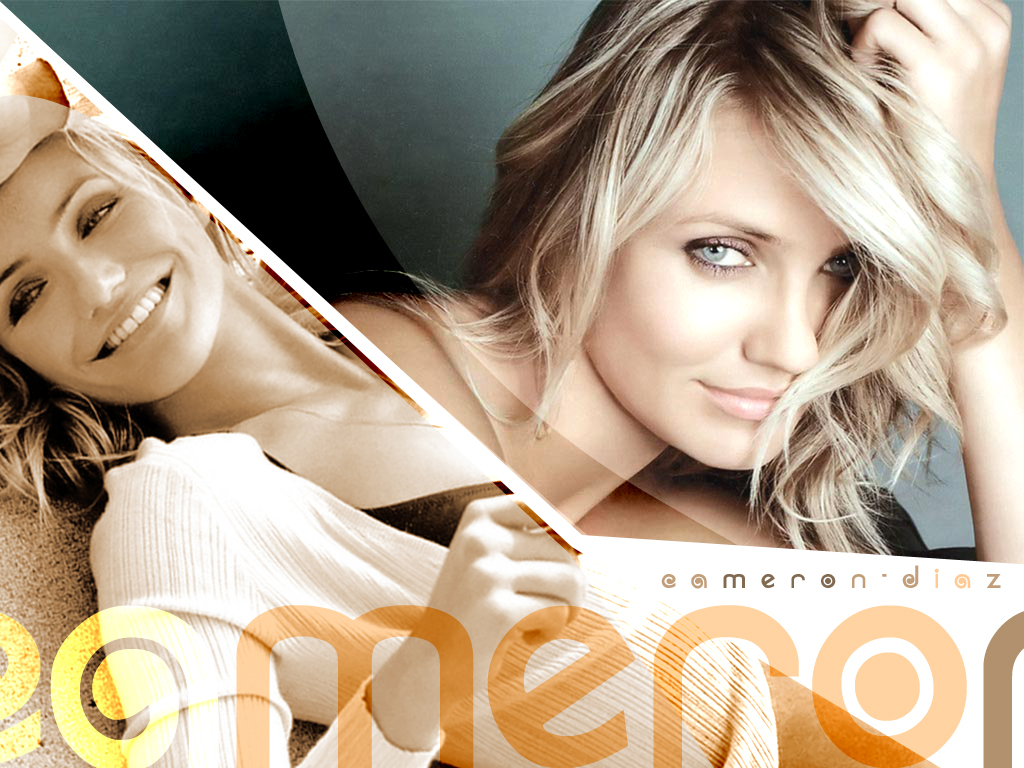 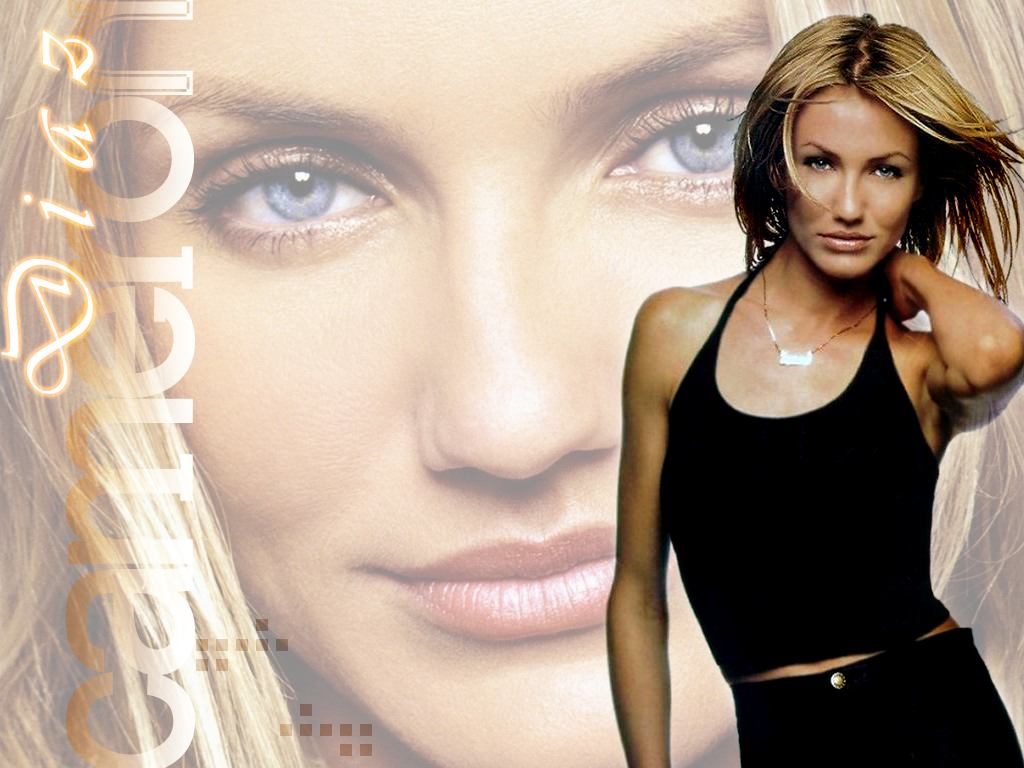 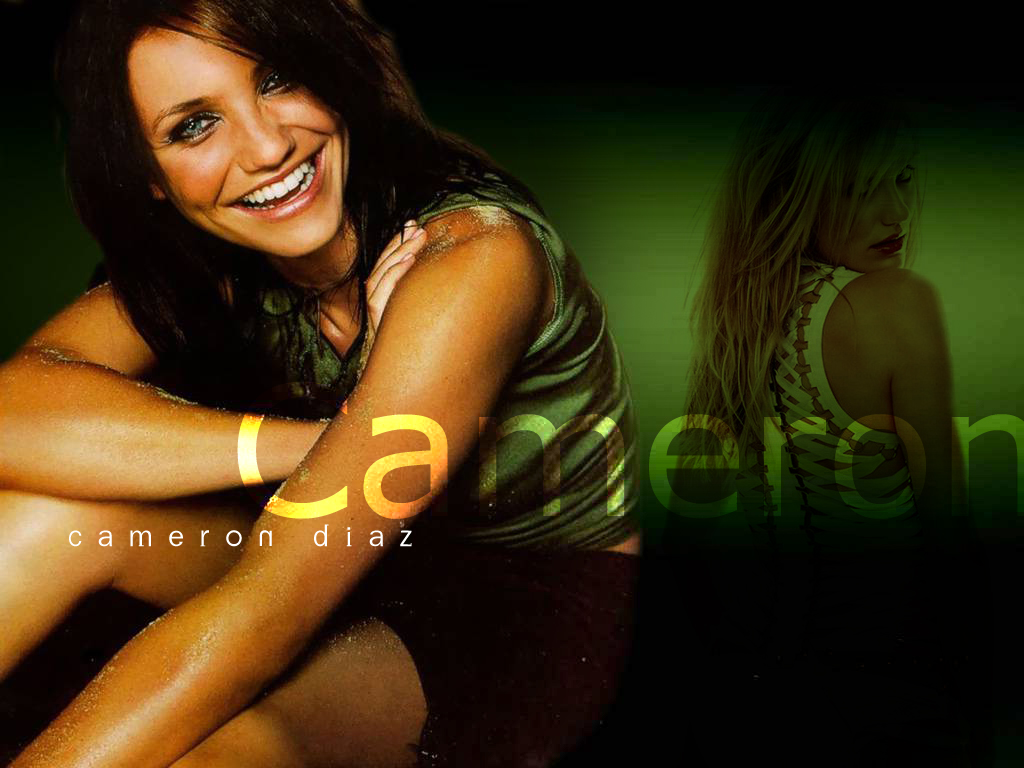 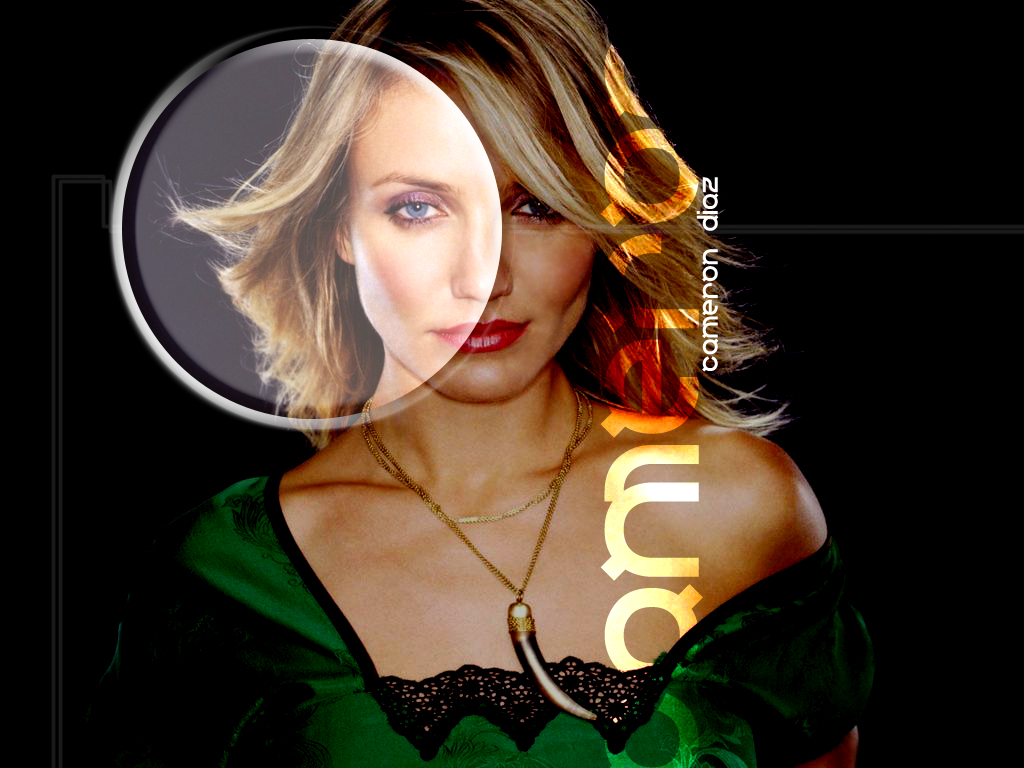 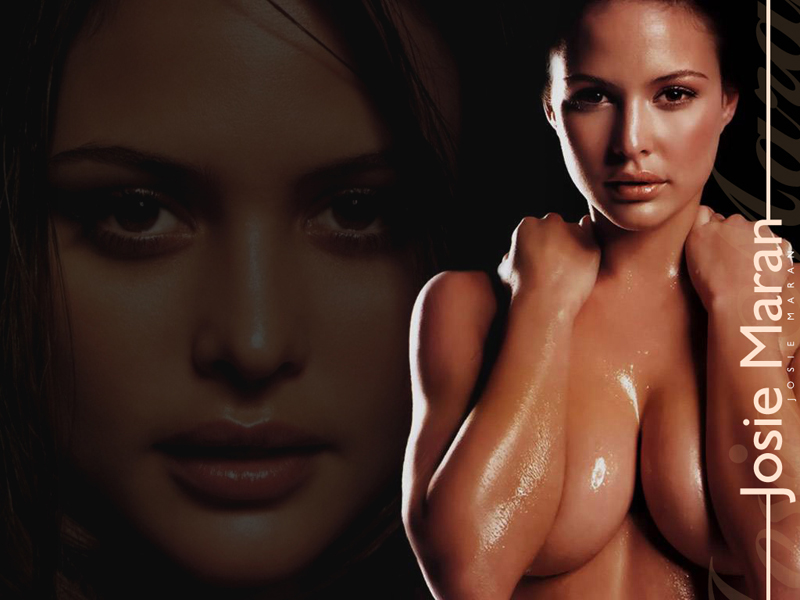 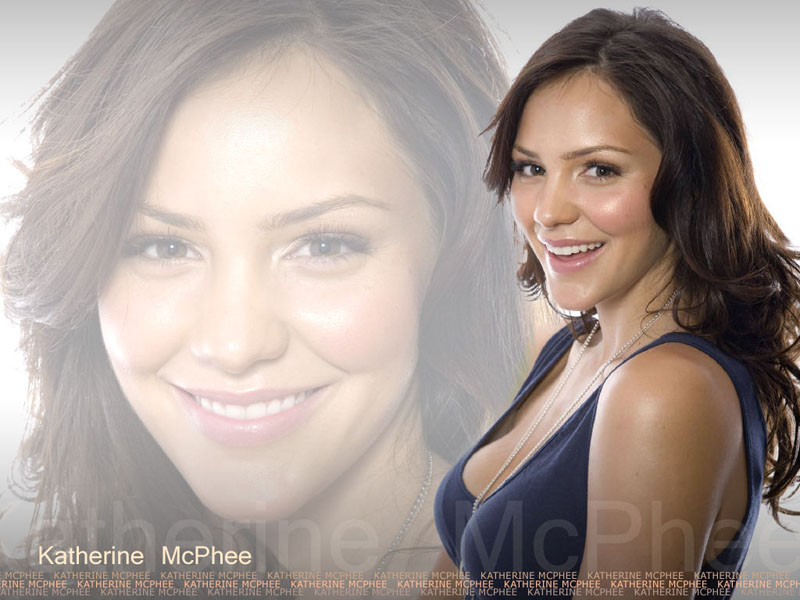 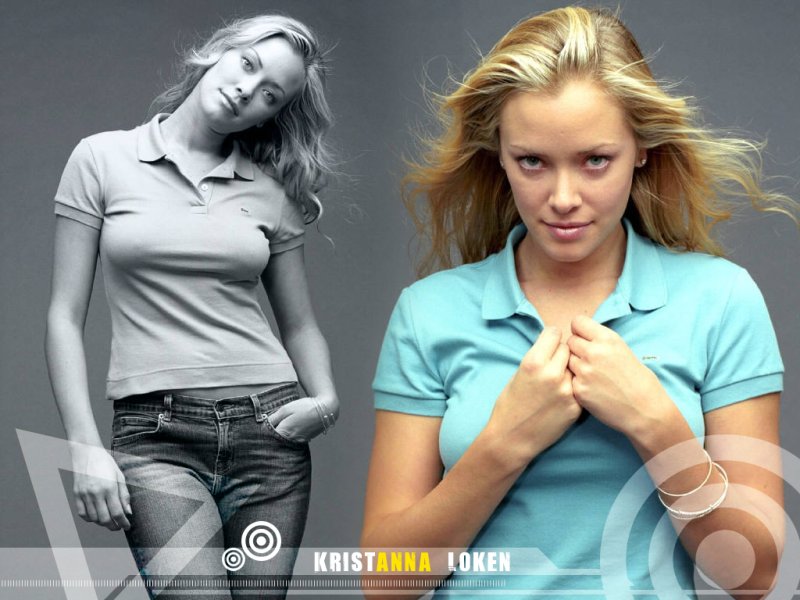 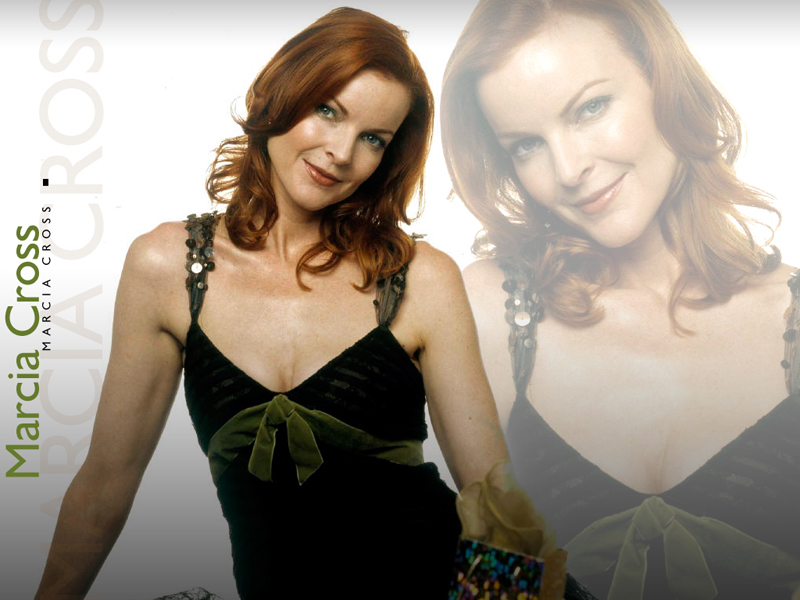