Oh yes! It's Anna Kournikova. Born June 7th 1981 and voted the sexiest woman in the world in the FMH 100 Sexiest Girls poll during 2002. She's knows as the Spears of Tennis and with looks like hers, it's no wonder. She's one of the most searched celebrity names in the search engines and let me tell you, she's a real treat. Her real talents however lie in her sport. She began learning to play tennis at age 7 under the guidance of her father. After practicing daily for many year she entered her first competition as a teenager. She has a 111MPH serve that annihilated most competition. She has never won any WTA singles but she did take the trophy home for two Australian Open Doubles along with her her teammate Martina Hingis. Anna Kournikova has won our hearts the entire world over and deserves her spot here at Foxy wallpaper. Unfortunately she has retired from tennis in 2004 due to chronic lower back pain. Anna, to you, we bid you congrats on a job well done and pray to see you play professionally again in the future. 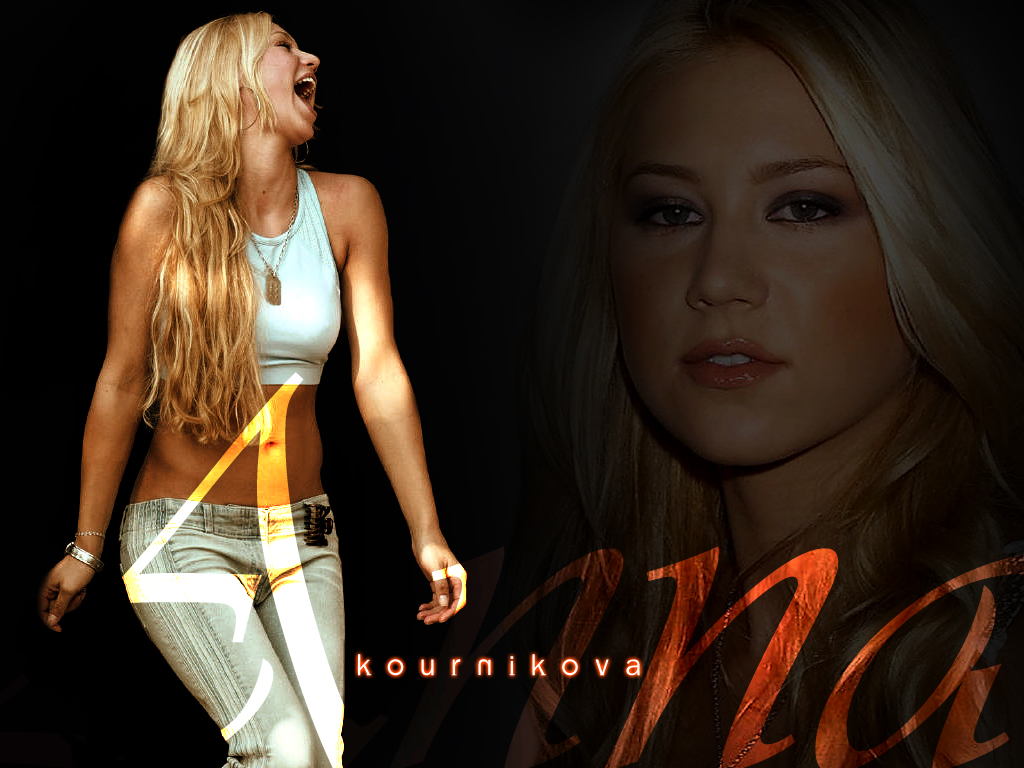 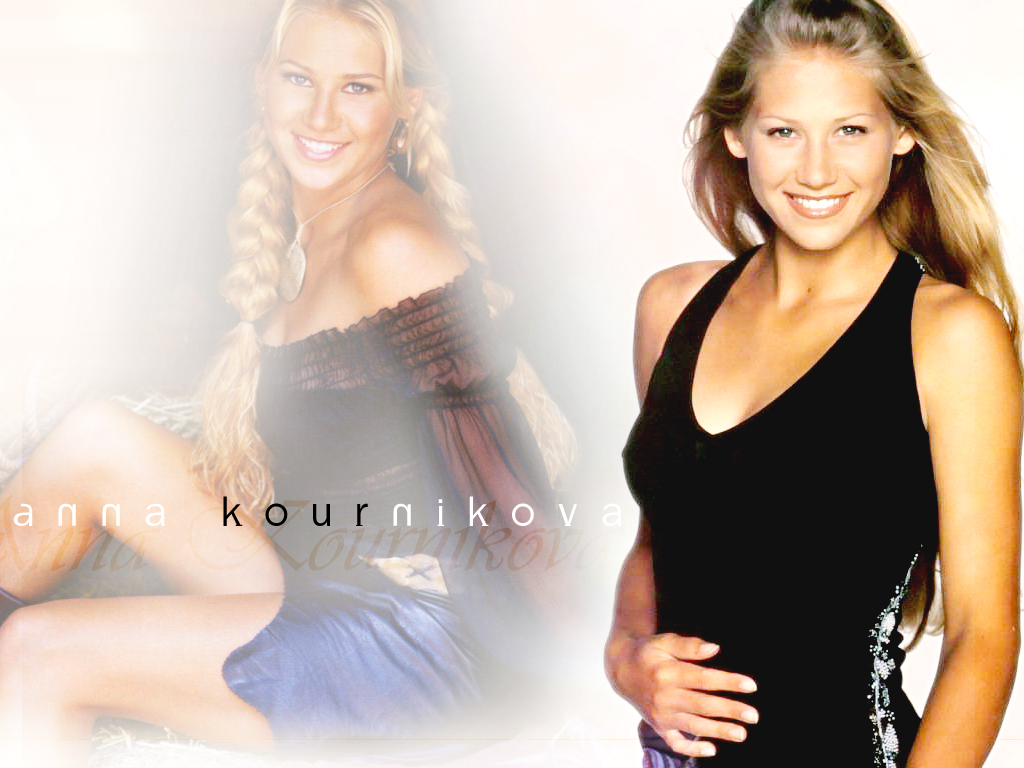 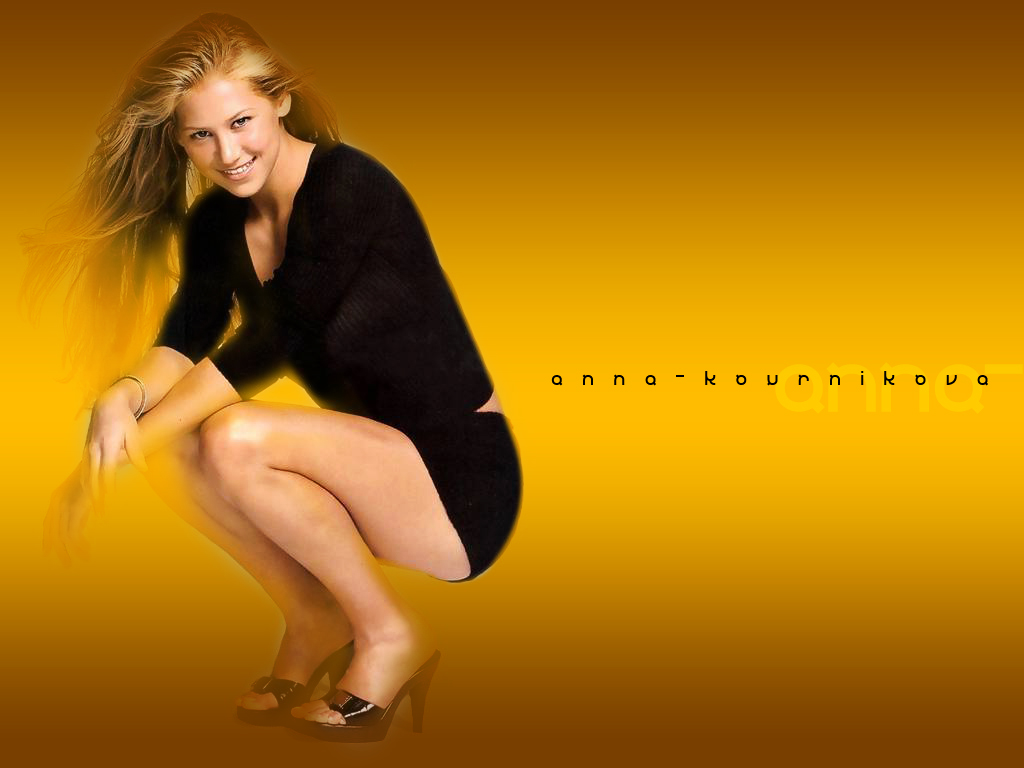 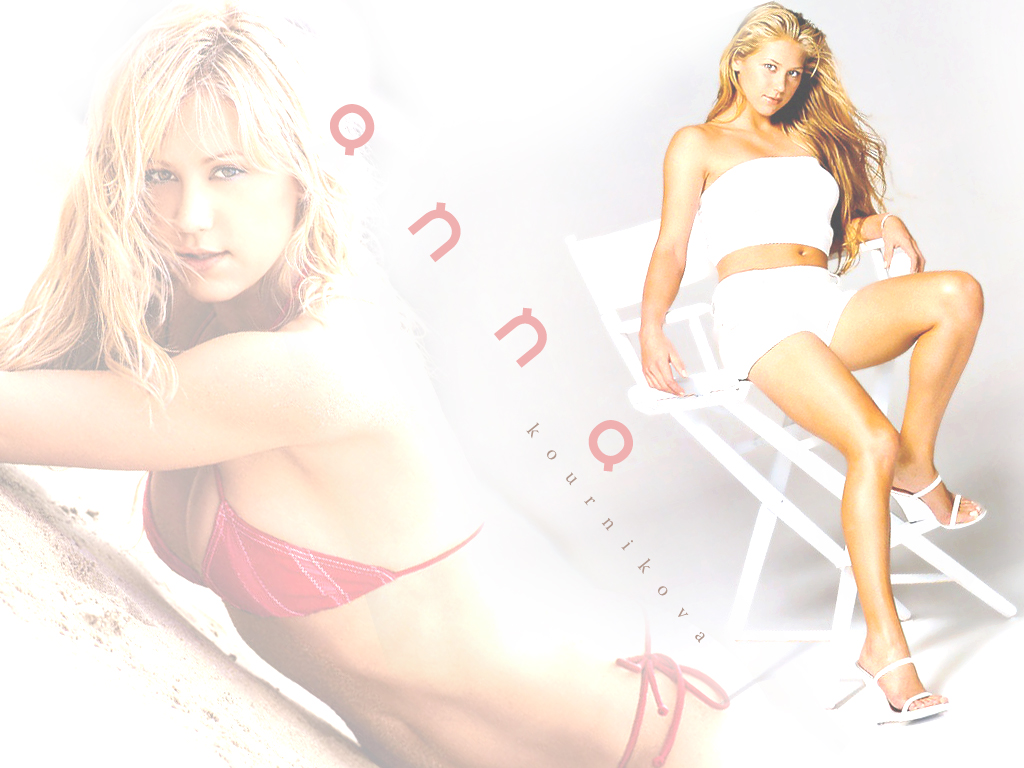 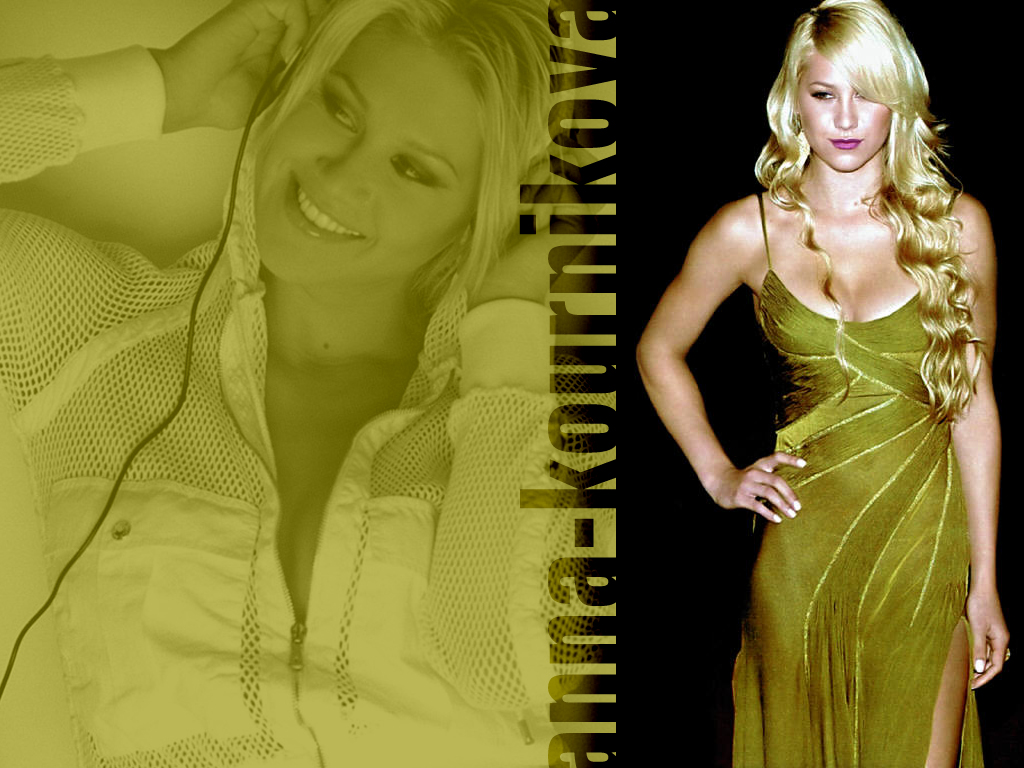 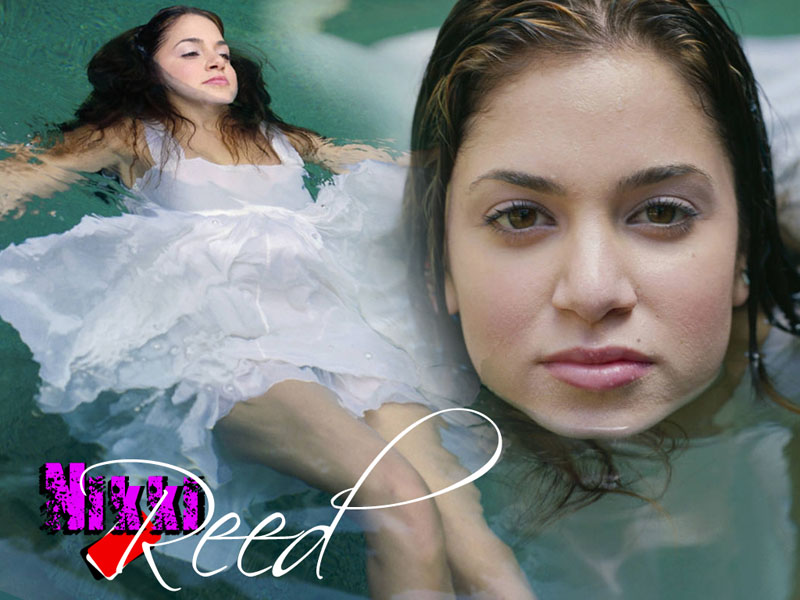 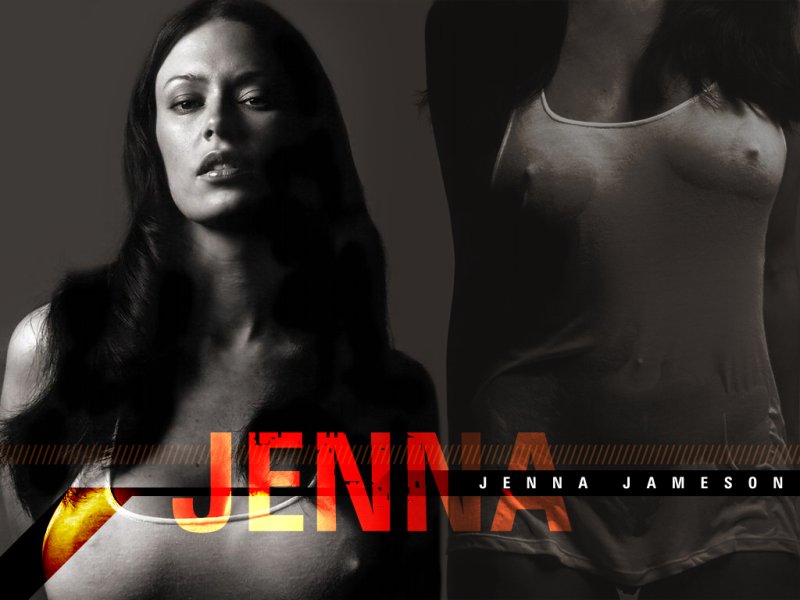 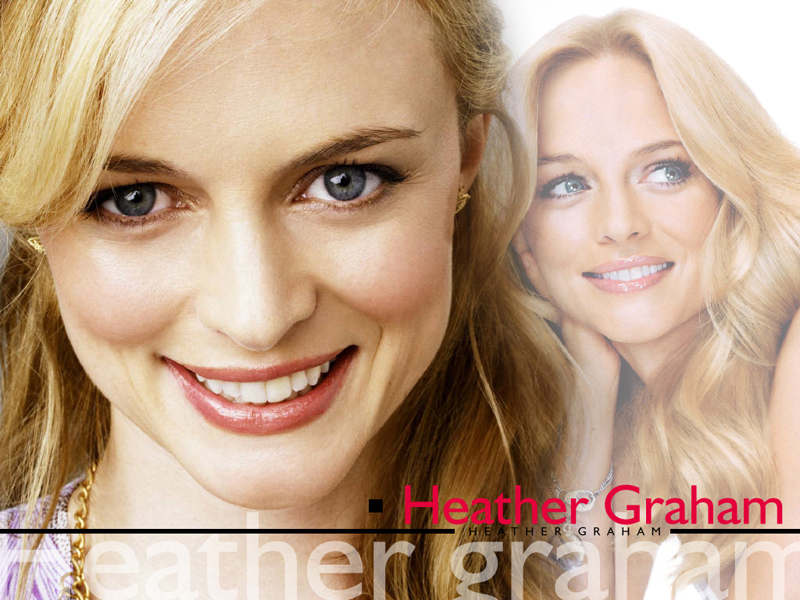