Hailing from the 70's (1976 to be exact) Alicia Silverstone is one who has made a huge name for herself. She has over 62 television and movie appearances during her career and has produced 3 titles. Her most notable and foxy roles are in Aerosmith's Crying, Amazing and Crazy music videos. She's had many hearts palpitating due to her work in them! Her career began at age 6 when her father landed her several TV commercial roles. From there her career continued to blossom with her movies roles in "The Crush" and "Fatal Attraction". This San Francisco, California native has grown exponentially onto much larger roles and her most recent accomplishments will definitely seat her into the minds of America with her beauty, grace and talent. 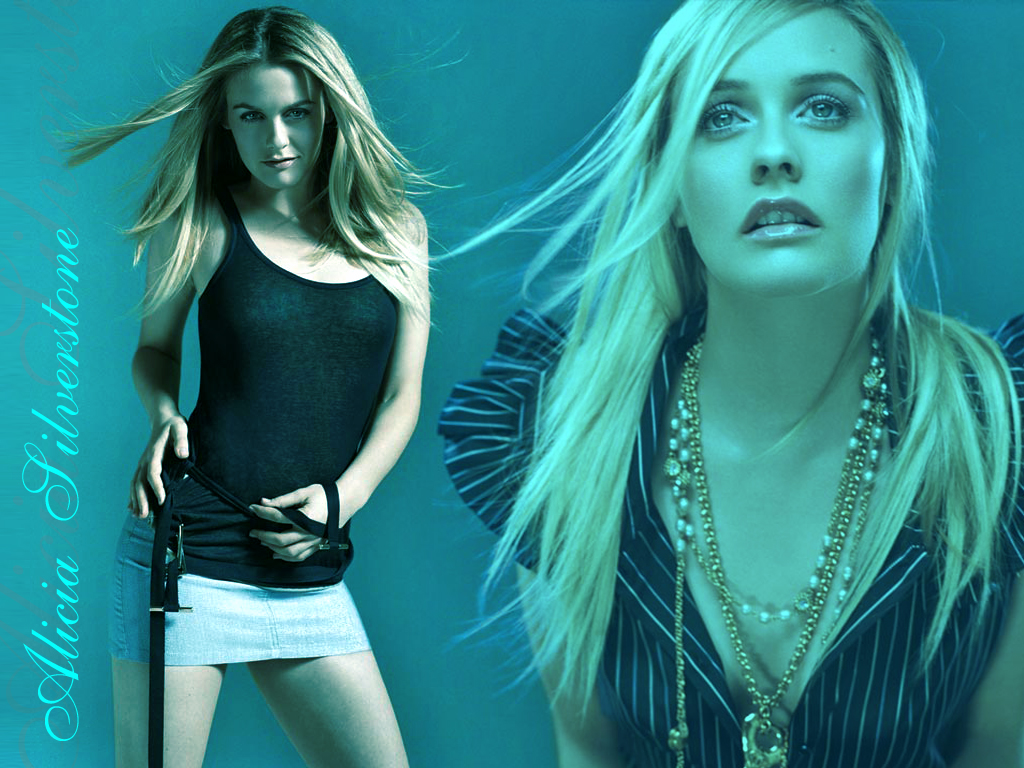 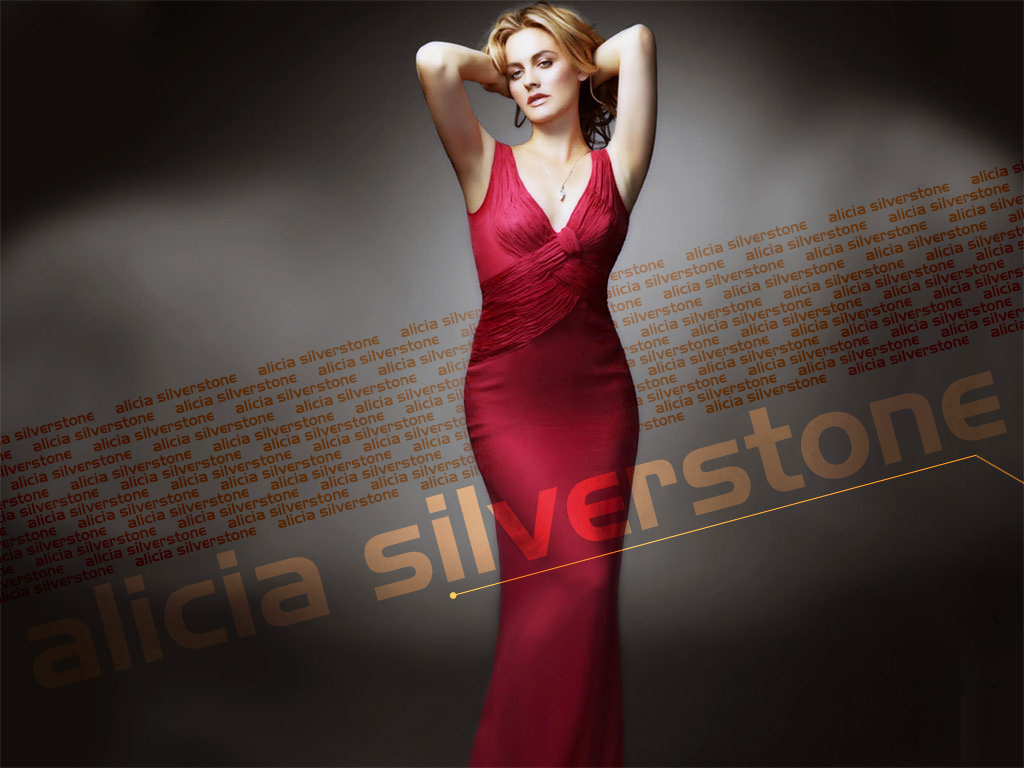 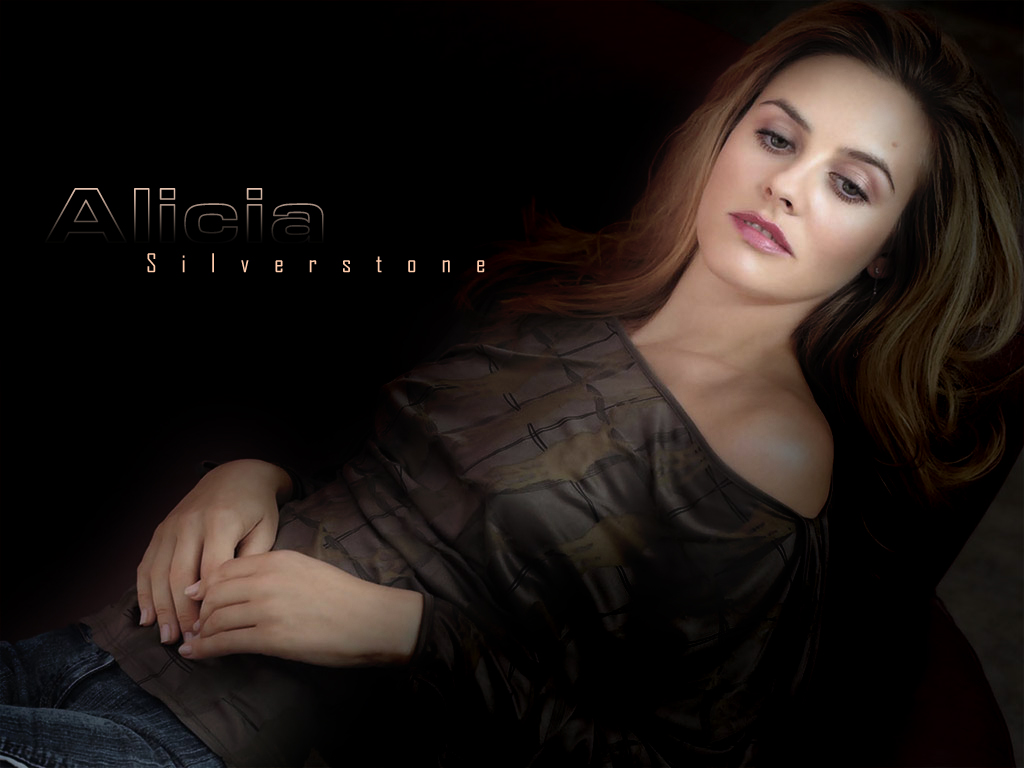 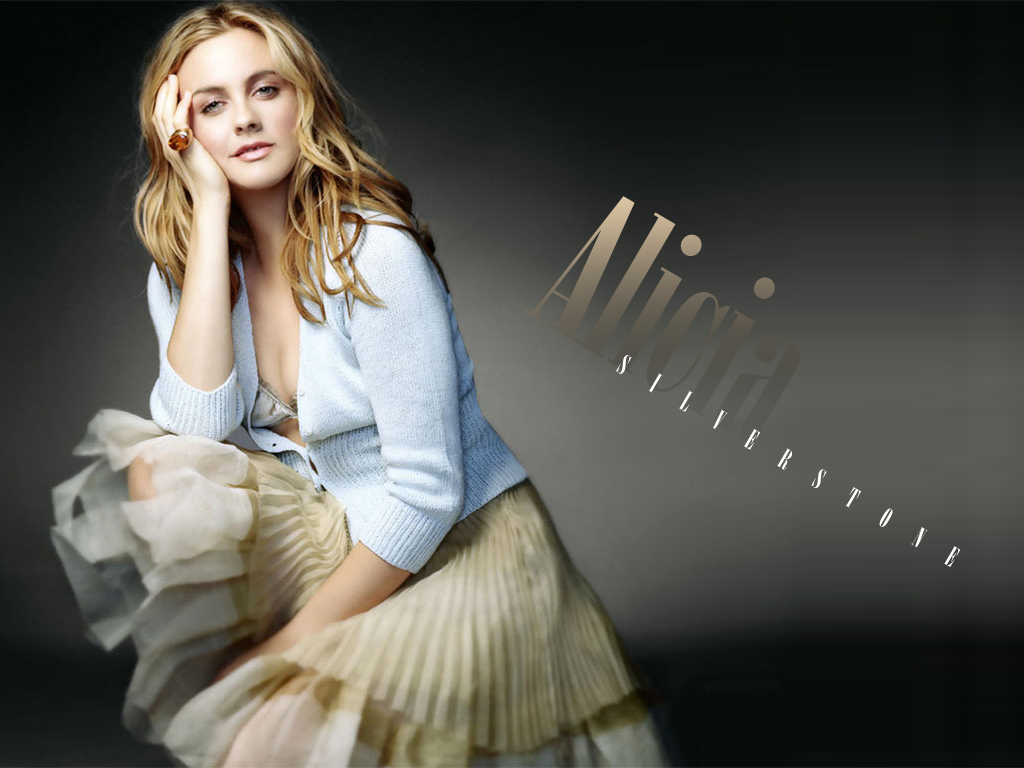 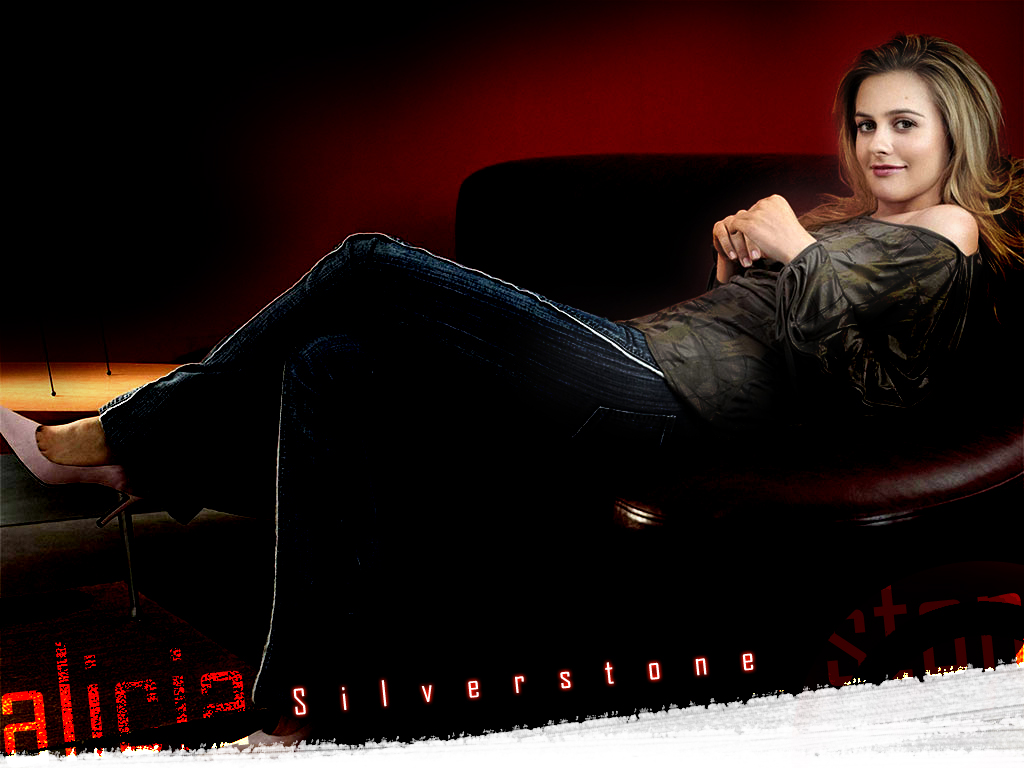 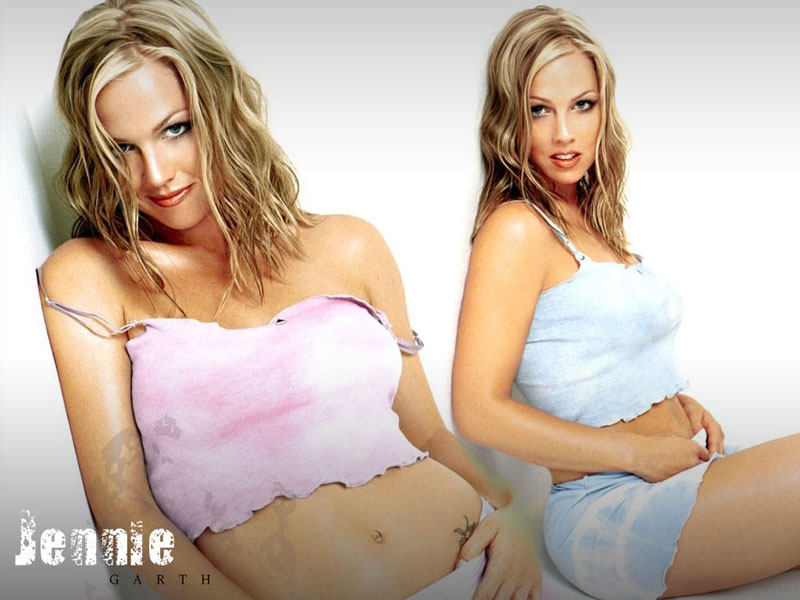 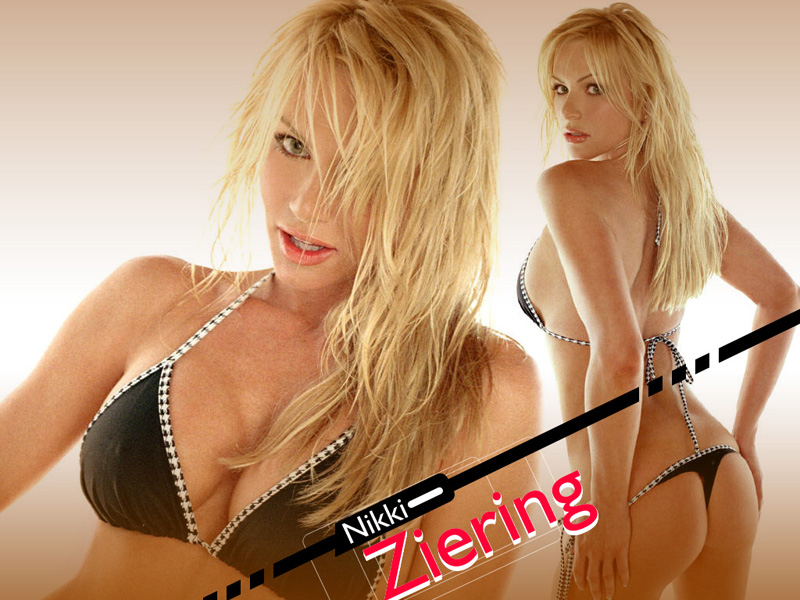 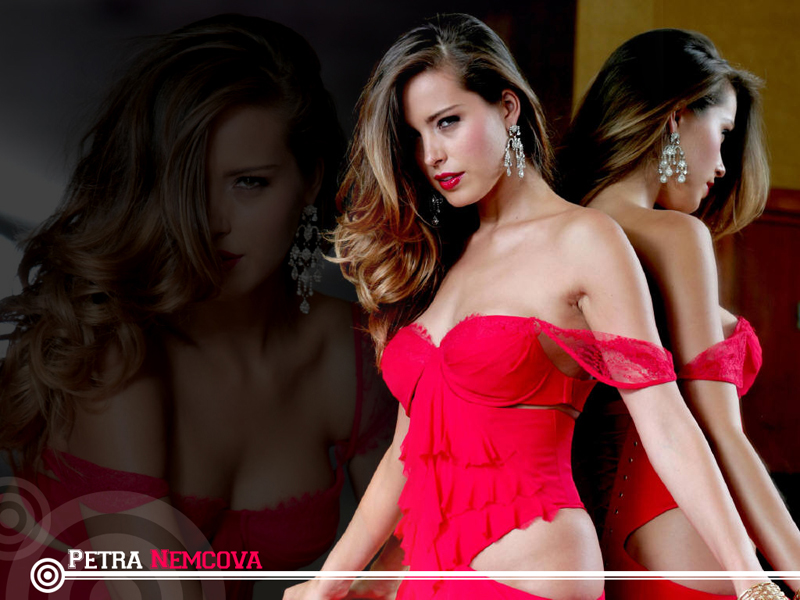 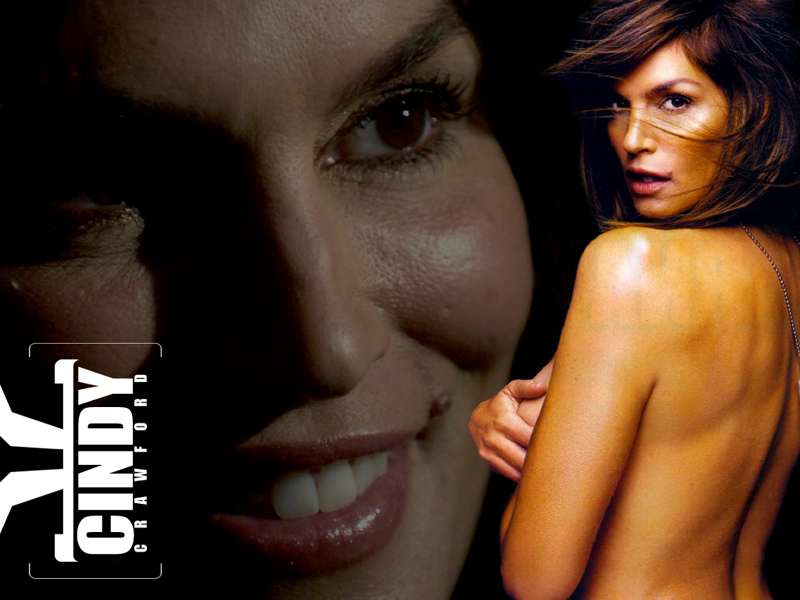