Not only is New York's Alicia Keys an accomplished artist she also has 80 acting, film and composing appearances on and behind the scenes. Born on January 25th 1980 she began taking piano lessons at an influential age of 7. Proving to be an impeccable player she minored in choir at the Professional Performance Arts School of Manhattan. She graduated at age 16 due to impressive marks and in 1998 she was signed on with Arista Records. A year later she left to pursue her career under the a company spearheaded by Clive Davis. J Records blossomed her career with her 2001 debut album titled "Songs In A Minor" which sold over 6 million copies and earned her 5 well deserved grammys!. In 2005 she earned 4 more Grammys for her CD titled "Diary". Expect more work from her in the near future. I highly doubt she's finished yet as she's on a roll! 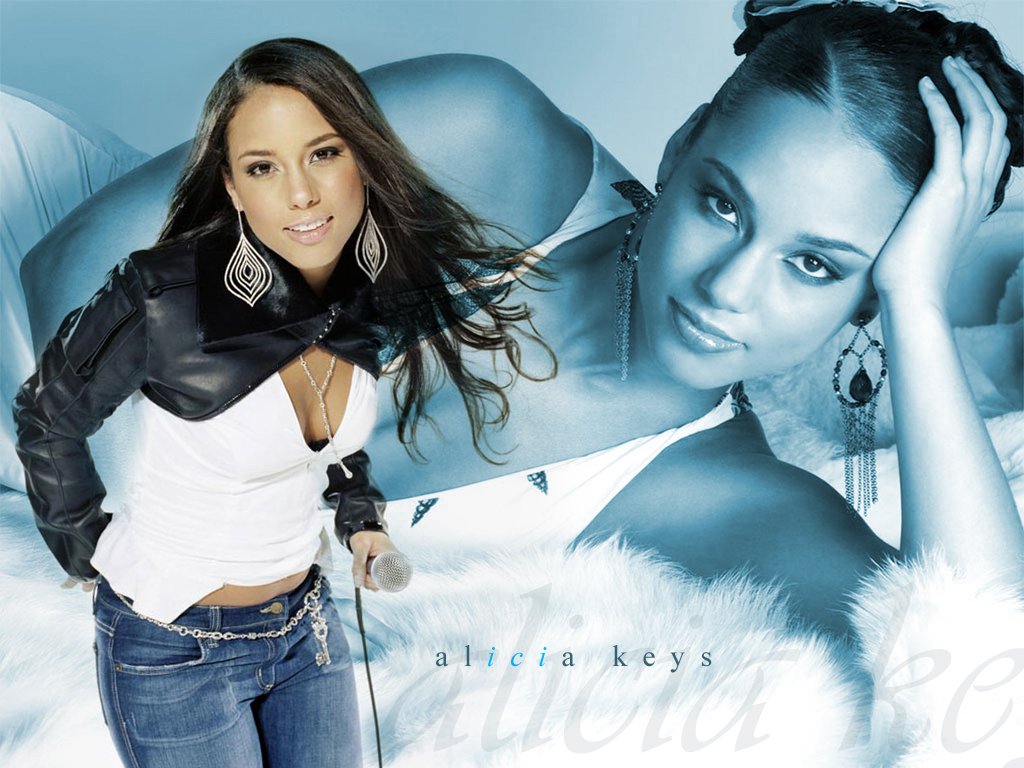 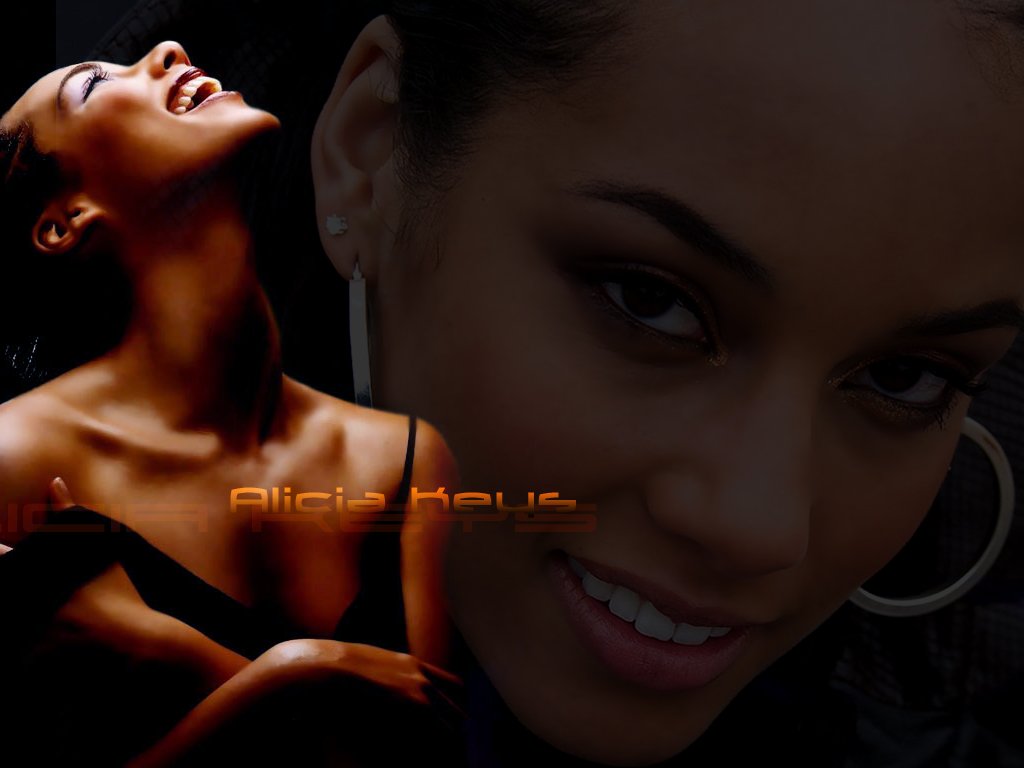 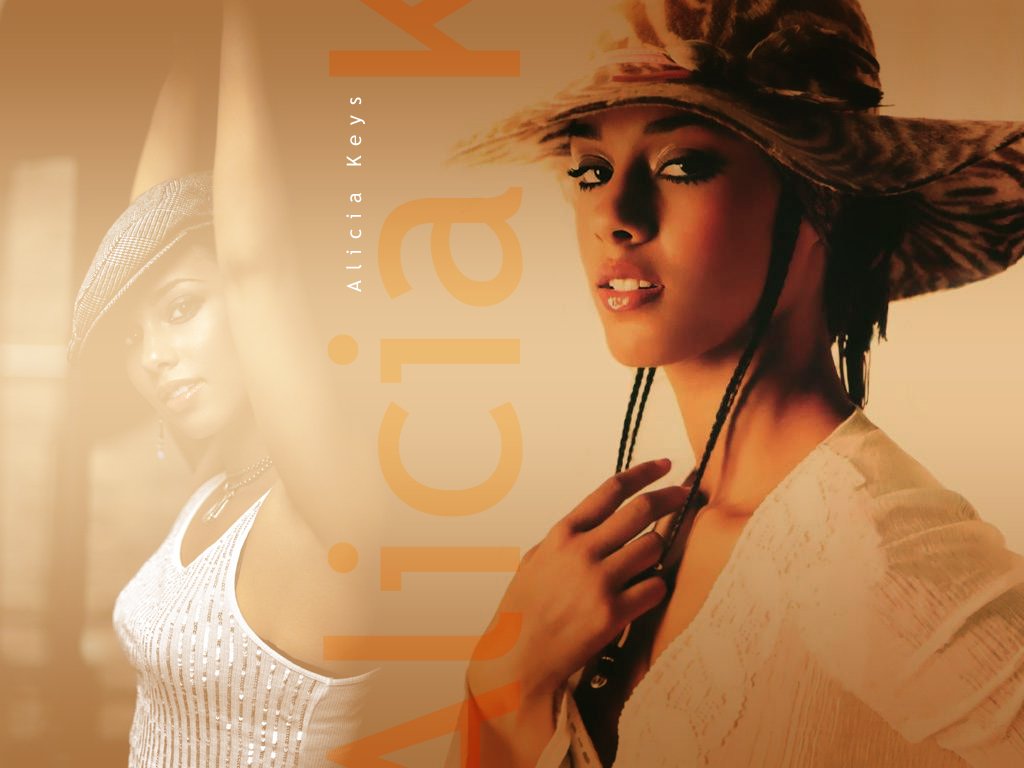 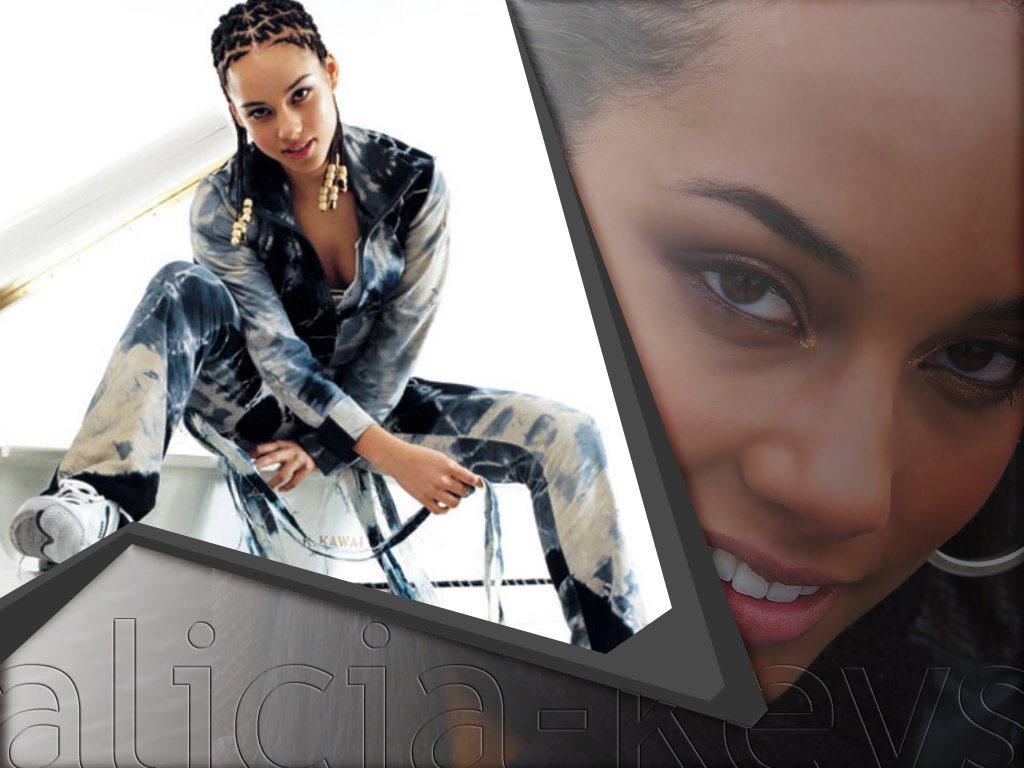 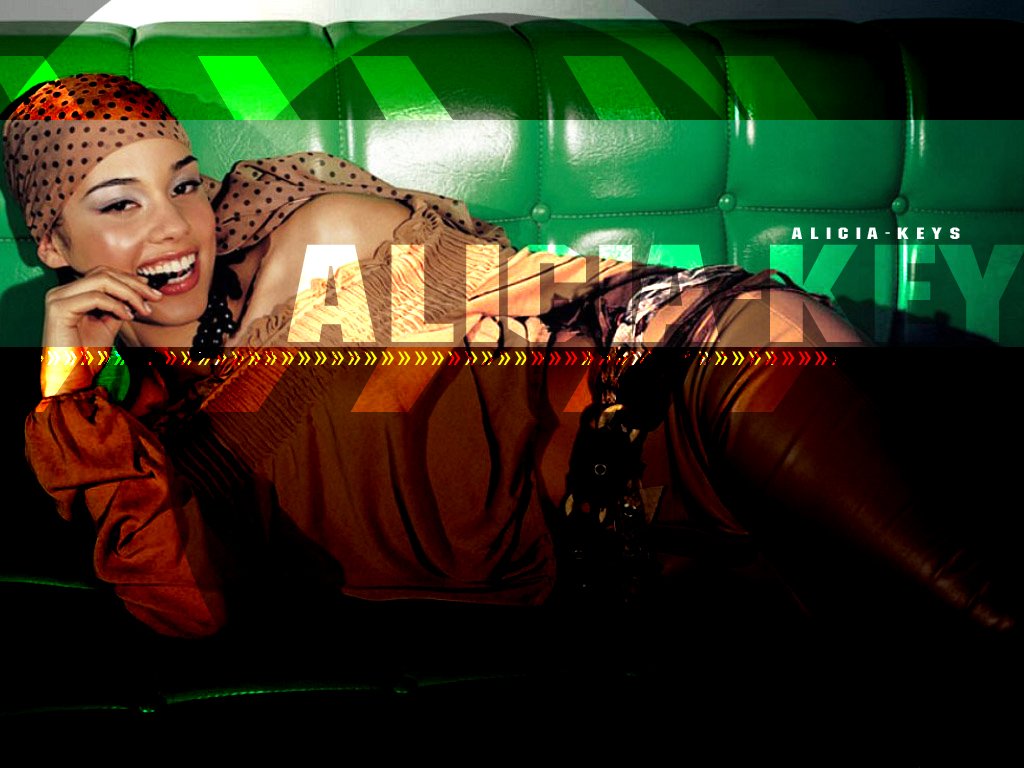 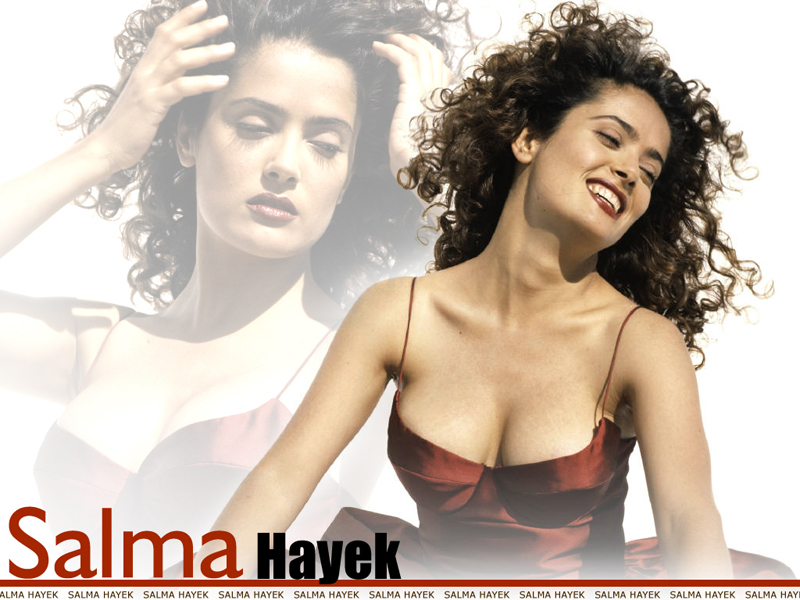 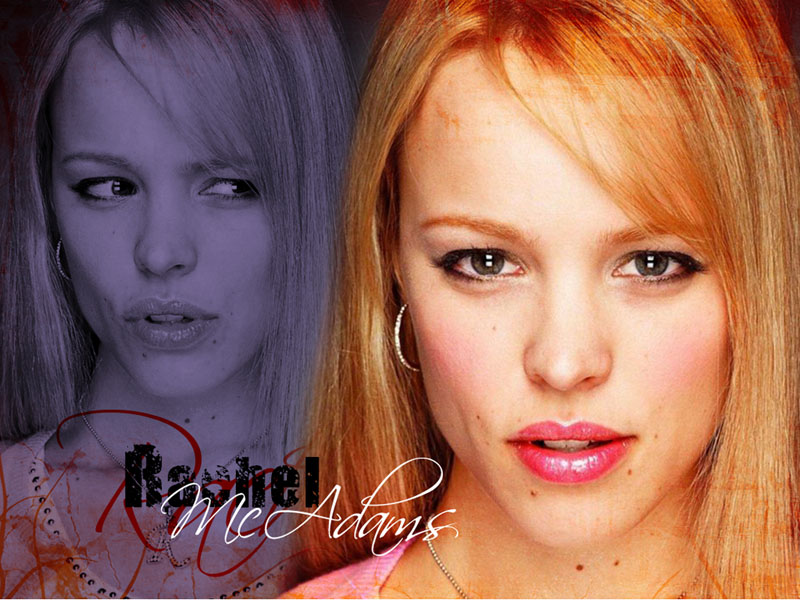 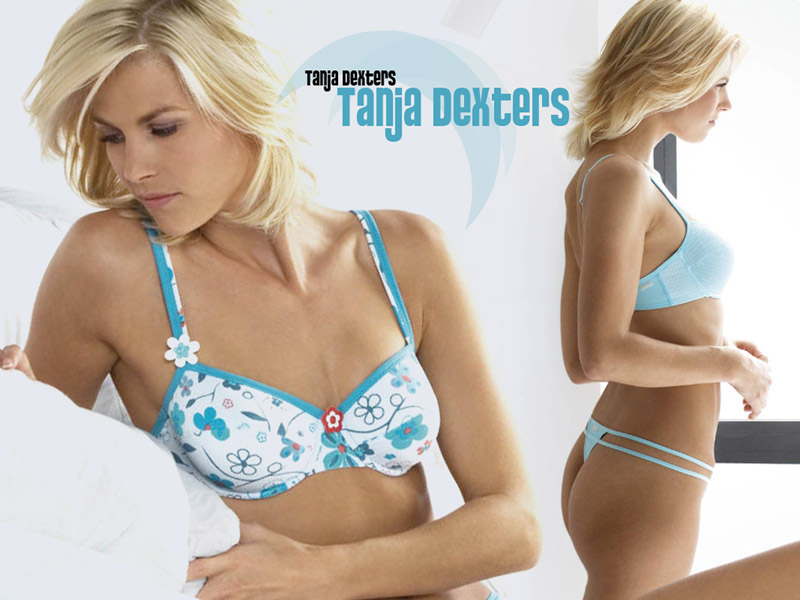